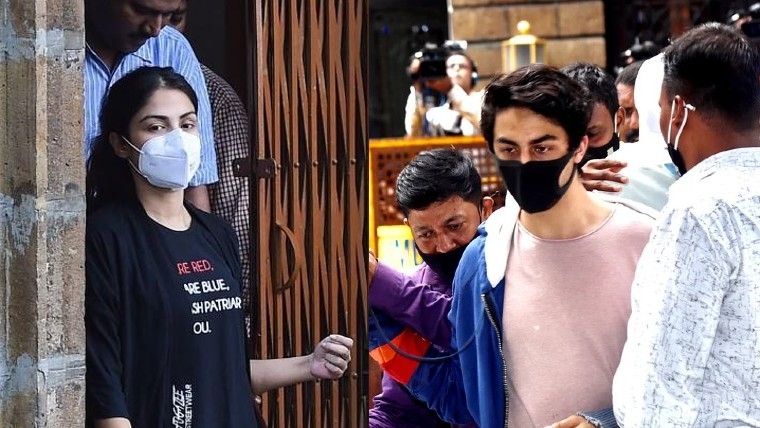 Taking to Twitter, the Berhampore MP said: "The alacrity of arresting the son of @iamsrk who is allegedly a drug addicted kid, was conspicuously absent in the case of arresting the son of Mr Ajay Mishra, MoS Home affairs." "It is intriguing as the wayward kid of Mr Mishra is alleged to have mowed down by the self driven car in a savage manner to the innocuous protesting farmers. #LakhimpurKheri," he added.

Noting that equality of justice for all is enshrined in the preamble of the Constitution of India, Adhir Ranjan Chowdhury said Aryan Khan shouldn't be awarded severe punishment for a "venial offence". "A few months back Mrs Riya Chakroborty was detained and languished in jail, now the turn is for Aryan Khan," he added.

A Mumbai Magistrate court had on Thursday sent Aryan Khan and seven others to judicial custody for 14 days. The bail plea of Aryan Khan who was arrested on October 3 was denied by the court yesterday.