'Felt like someone tied a rope around my neck': Nora Fatehi recalls 'worst' experience on 'Kusu Kusu' set

The second look of the song features Nora in a veil cape attached to her bodysuit.
IANS 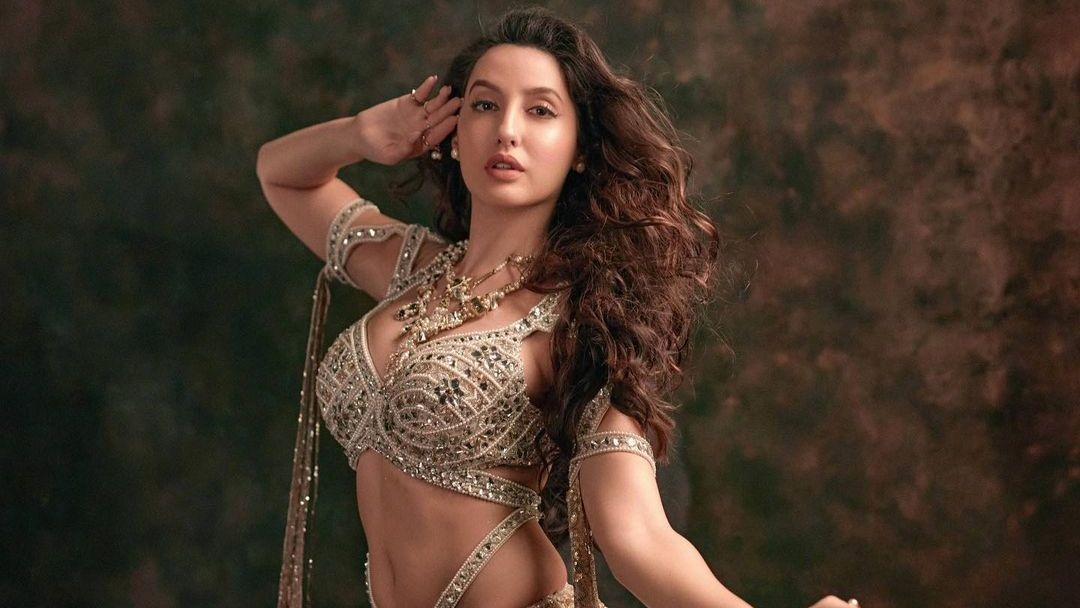 Mumbai: Actress Nora Fatehi almost choked because of her costume for the number 'Kusu kusu', which features in the upcoming film 'Satyamev Jayate 2'. She called it her worst experience on set.

The second look of the song, which features Nora in a veil cape attached to her bodysuit. The cape was tied to her necklace. However, due to the weight of the heavy veil, the necklace choked Nora and even left bruise marks.

Talking about the experience, Nora said: "On sets we often have minor incidents like scraping of knees, bleeding of feet, or something like that, but this definitely has been my worst experience on set. The necklace was extremely tight around my neck because of the weight of the cape and since I was constantly moving, it kept brushing more leaving really horrifying marks at the end of the shoot.

She added: "It almost felt like someone has tied a rope around my neck and dragged me across the floor, but because we had limited time for the shoot, I continued to film the song and only took a break after we completed the sequence."

'Satyamev Jayate 2' directed by Milan Milap Zaveri is a sequel to the 2018 vigilante action film 'Satyamev Jayate' and stars John Abraham in his fight against systematic corruption. The film is all set to release on November 25.