Father's Day 2021: 'Shubh is a one-take artist', says Shaan on working with his son for the song 'Tera Hissa Hoon'

The track titled 'Tera hissa hoon' is written, sung and composed by Shaan. It tells the story of a father-son relationship.
Ria Sharma 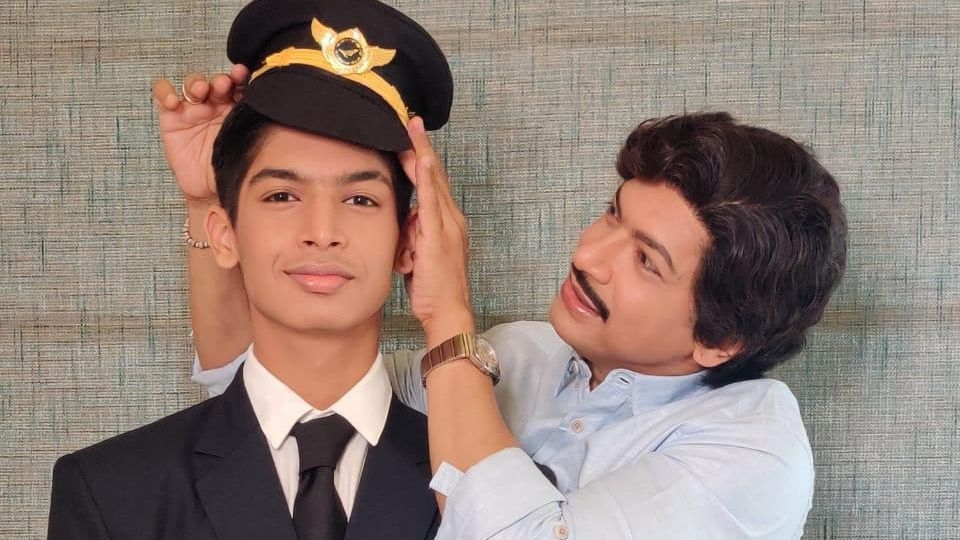 Bollywood singer Shaan is all set to release his new song today on the occasion of Father's Day. The track titled 'Tera hissa hoon' is written, sung and composed by Shaan. It tells the story of a father-son relationship.

In an exclusive interaction with the Free Press Journal, Shaan said that 'Tera hissa hoon' is one of the most personal songs that he has created so far. "Through this song, I want to put out the message that while our parents have always been there selflessly for us, we should also be around them when they need us," he said.

Opening up about the song, the 48-year-old singer said, "I have written the song from the point of view of the son whose father had played an important role in making him who he is. However, at some point, life took him in such a direction where he could not be there for his father when he needed him. So, he is trying to come back to his aging father."

The music video also features Shaan's elder son Shubh Mukherjee. Talking about working with his son for the first time, he said, "It was a lot of fun and Shubh is just brilliant. He is a one-take artist. All the while I thought he is a singer but I can also see an actor in him. Interestingly, the director of the video Mehul Gadani's son Neil, who is much younger, is also featuring in the video. So, it's like a father-son video."

In the song, the 'Tanha Dil' singer will be seen playing the double role. He will be seen as the father as well as the son. The singer says that one character will have the '70s feel and the other one is more in the current times.

Recalling his father's role in his musical journey, Shaan said, "When I was a kid, we all used to stay in just one room and I would listen to my father when he used to riyaz. After that, the sitting musicians would come home and they would start composing songs. So, I had a first-hand experience of seeing the whole process of how it's done from the scratch. I also managed to attend some of my father's recordings in the studio. So, whatever I understood musically, it was all because of him. However, I lost him very early, I had just turned 14 and he was in his 40s when he passed away."