Moments after he shared the photo, Shibani took to the comments section and wrote, "Love you," along with a heart emoticon
FPJ Web Desk 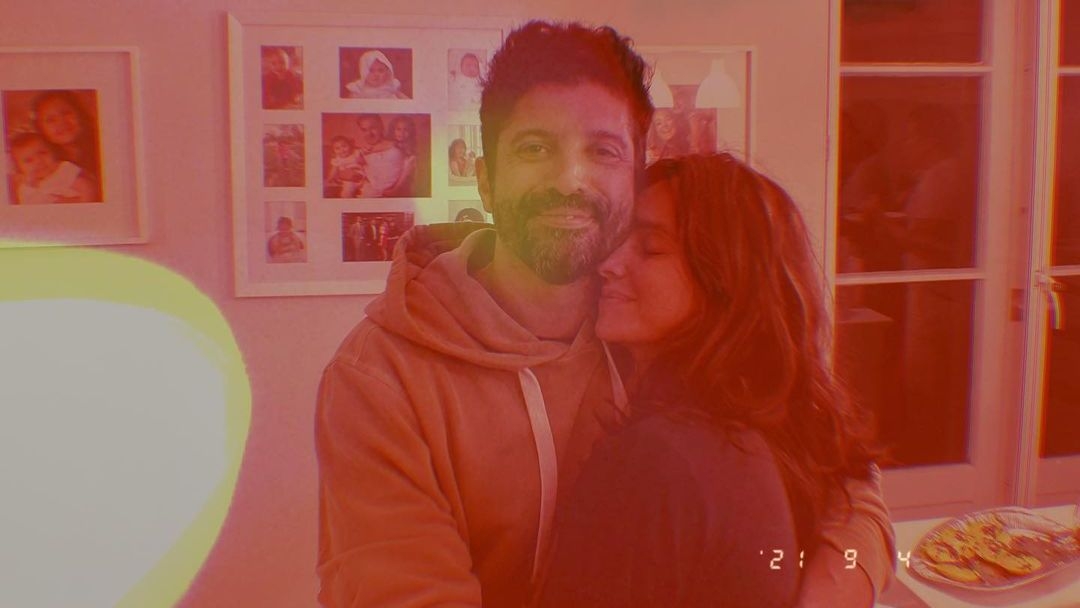 Taking to Instagram, the 'Toofaan' actor shared the romantic photograph in which he can be seen holding Shibani lovingly.

Moments after he shared the photo, Shibani took to the comments section and wrote, "Love you," along with a heart emoticon.

In August, Farhan had made his girlfriend Shibani's birthday special with a sweet message. On Instagram, he had posted a picture, wherein we can see him and Shibani holding each other's hands while posing for the camera.

To make her birthday memorable, Shibani had tattooed the name of Farhan on her neck.

Sharing a glimpse of the new ink, she took to Instagram Story and posted a picture, in which her face isn't visible but the word Farhan is written on one side of her neck.

"Inked by the best," she wrote alongside the image.

Farhan and Shibani have been together for three years now. Farhan was previously married to hairstylist Adhuna, with whom he has two daughters -- Shakya and Akira.

Meanwhile, on the work front, Farhan recently announced his next directorial 'Jee Le Zaraa', which stars Priyanka Chopra Jonas, Alia Bhatt, and Katrina Kaif in the lead roles. On the other hand, Shibani was last seen in the second season of 'Four More Shots Please!'. 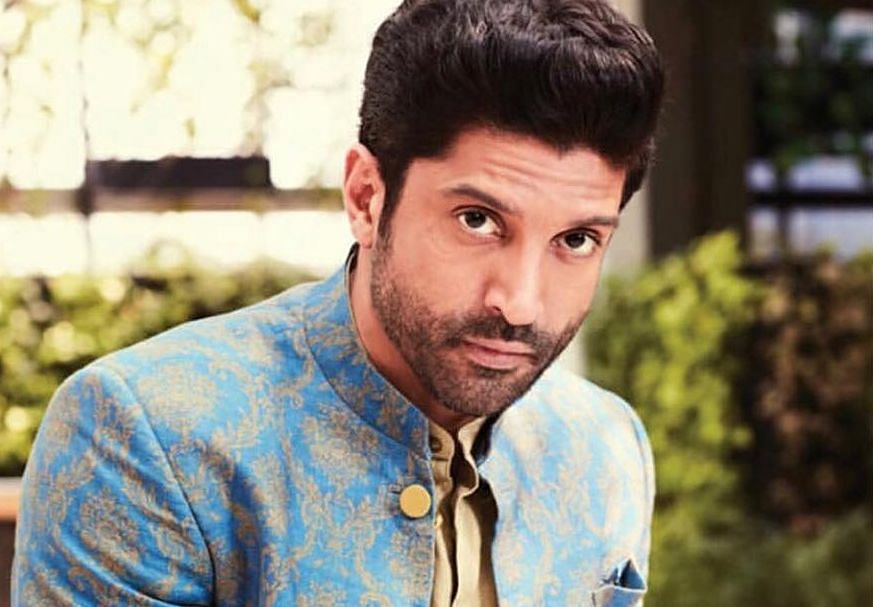 'Even when I put out condolence, people ask me about Don 3': Farhan Akhtar