The Indian men's hockey team rewrote history as it claimed the Olympic medal after 41 years, beating a plucky Germany 5-4 to claim the bronze.
FPJ Web Desk 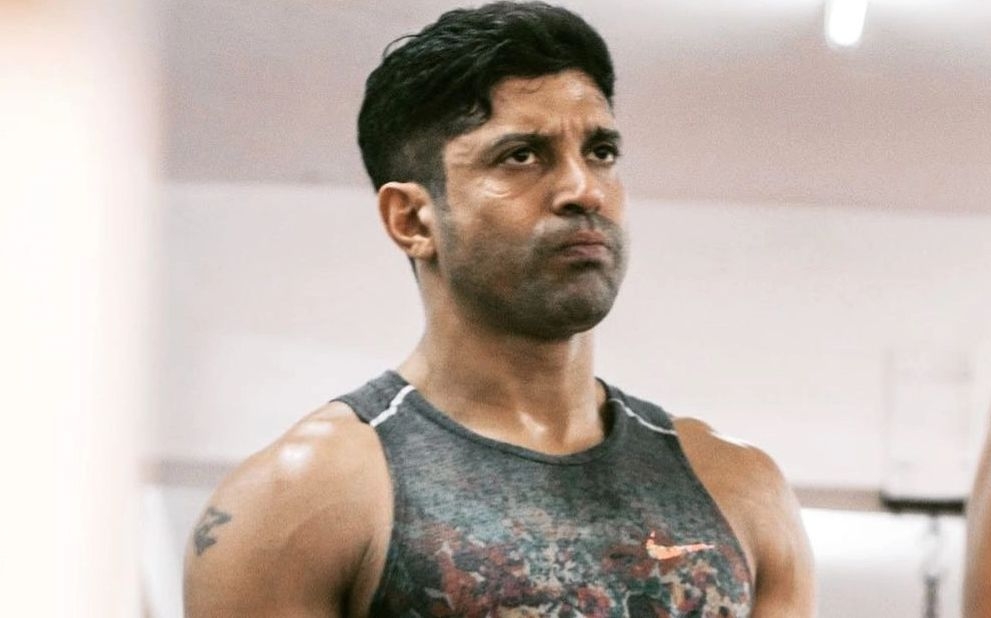 Bollywood stars such as Shah Rukh Khan, Akshay Kumar and Taapsee Pannu on Thursday celebrated the Indian men's hockey team's bronze medal win at the Tokyo Olympics, saying that they have made the country proud.

The Indian men's hockey team rewrote history as it claimed the Olympic medal after 41 years, beating a plucky Germany 5-4 to claim the bronze in an edge-of-the-seat play-off match at the ongoing Games at Tokyo.

However, amid the virtual celebrations on social media, actor-filmmaker Farhan Akhtar mistakenly congratulated the Indian women’s hockey team, who are yet to play for the bronze.

He wrote, “Go girls!!! So proud of #teamIndia for showing exemplary fighting spirit and bringing in our 4th medal .. super stuff.”

He later deleted the tweet and posted it without the “go girls” part.

Farhan was last seen in the sports drama 'Toofaan'.

Actors Mrunal Thakur and Paresh Rawal are also a part of the movie, which released on Amazon Prime Video on July 16.