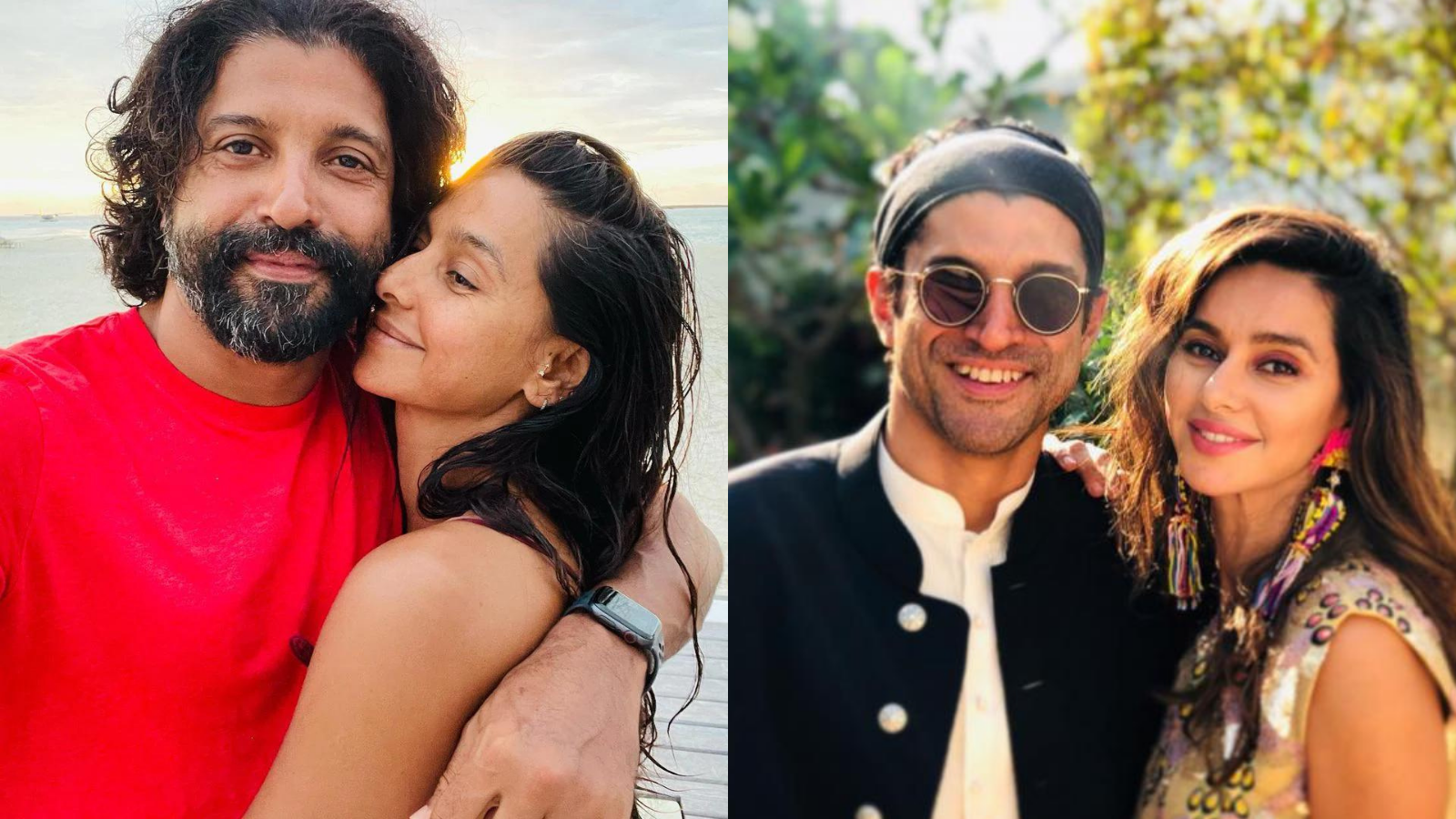 Farhan Akhtar, who brags several titles - Actor, director, screenwriter, playback singer and producer - is to get closer to half century on January 9, 2022. The special day marks Akhtar's 48th birthday.

A star kid from Mumbai, born to screenwriters Javed Akhtar and Honey Irani, Akhtar grew up under the influence of the Hindi film industry.

He began his career in Bollywood by as an assistant director in the 1991 Indian musical romantic drama film 'Lamhe'. It was early 2000s that let Akhtar made his directorial debut with 'Dil Chahta Hai', later to win the National Award for Best Hindi Film the next year.

The official screen debut of the came with Abhishek Kapoor's musical drama 'Rock On!!'. He is one the most gifted stars in Bollywood who hasn't limited himself to just one field. He has starred and produced many hit movies like 'Zindigi Na Milegi Doobara', 'Bhaag Milkha Bhaag', 'Dil Dhadakne Do', 'Wazir', 'The sky is pink' and many more. 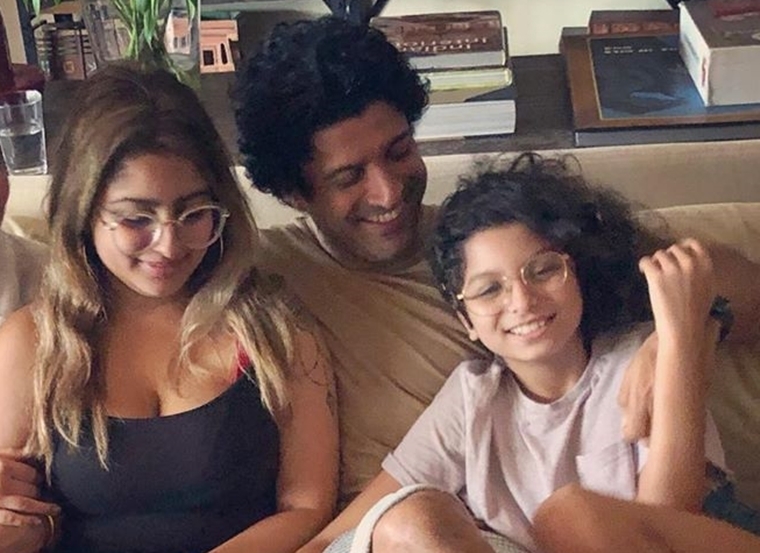 Farhan, father of two daughters, Shakya and Akira got separated with his first wife after 16 years of marriage.

The couple first met each other on the sets of a television show titled "I Can Do That'. It was hosted by Farhan himself. Shibani was a contestant on the show along with Gurmeet Choudhary, VJ Bani, Gauahar Khan, Mandira Bedi among others.

In September 2018, Shibani took to her Instagram handle to post a photo of herself walking beside a 'mystery man' whose back was towards the camera, holding his hand, that sparked dating rumours between the two.

Later, Farhan reposted the same photo that Shibani had shared -- of the 'mystery man' -- on his Instagram account with a 'heart' emoji as the caption, confirming their relationship.

The couple made their first public appearance at actors Deepika Padukone and Ranveer Singh's wedding reception bash held on December 1, 2018 in Mumbai. Since then, the couple has been sharing a lot of pics together.

The couple even walked the ramp together at Lakme Fashion Week and turned heads with their stylish appearances.

If reports are to be believed, Farhan and Shibani have planned a lavish wedding in Mumbai around March this year. However, they seem to keep it an intimate celebration due to the COVID-19 pandemic. 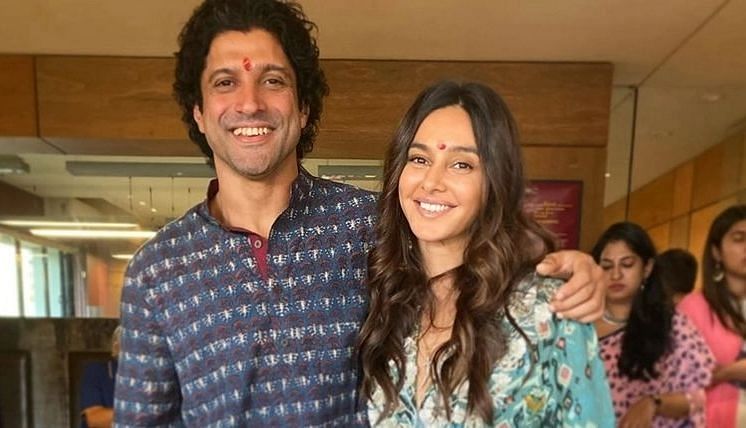 Farhan Akhtar to marry Shibani Dandekar in March 2022 at a 5-star hotel in Mumbai: Report