On the work front, Kiara's last film "Kabir Singh," where she was paired opposite Shahid Kapoor was a huge hit at the box-office.
IANS 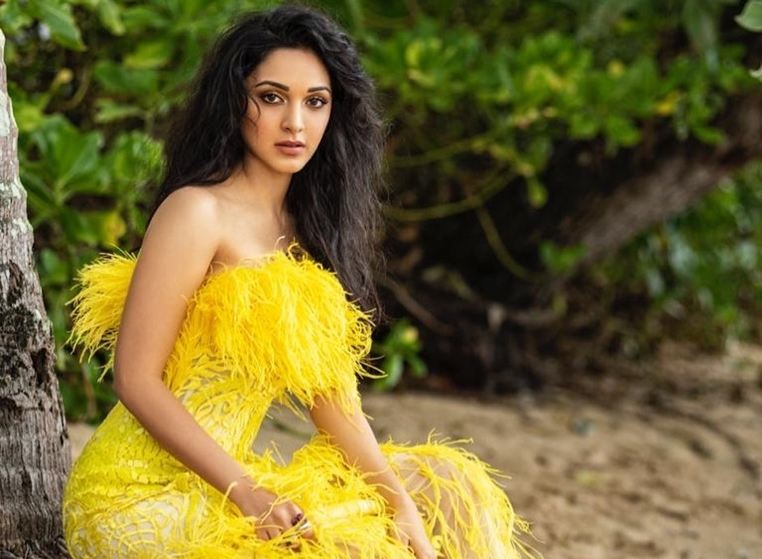 Mumbai: Actress Kiara Advani has been trolled over her latest photograph, where she is seen flaunting a bright yellow dress.

The "Kabir Singh" actress has posted a photo on Instagram where she flaunts an off-shoulder yellow feathery long dress. Fans did not miss the opportunity to troll her for her outfit and immediately started comparing her dress to Maggi noodles. 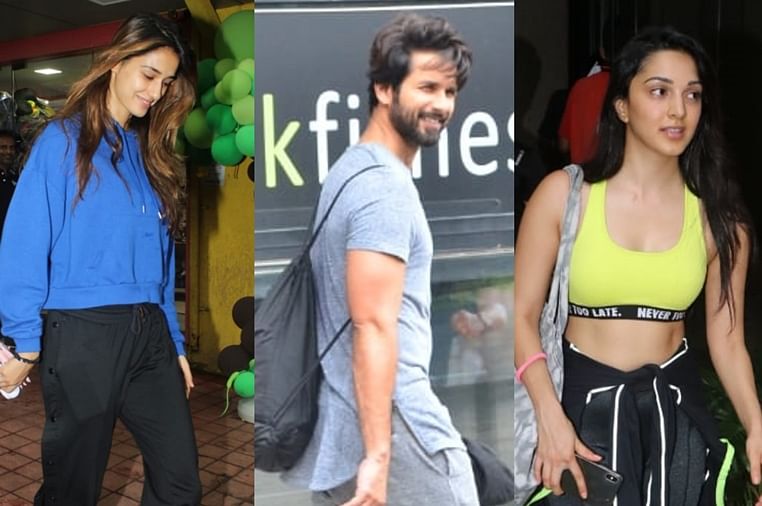 Have you seen these pictures of Shahid Kapoor, Kiara Advani, Disha Patani and more?
Advertisement

One user commented: "Masala maggi". Another said: "When you love maggi too much." A comment read: "Maggi never looked so good before."

Another user wrote: "When you are bored of having maggi, make a gown of it. Best way to stop food wastage."

On the work front, Kiara's last film "Kabir Singh," where she was paired opposite Shahid Kapoor was a huge hit at the box-office.

The actress will next be seen in the movie "Good News," where she stars alongside Akshay Kumar, Kareena Kapoor Khan and Diljit Dosanjh. The film is slated to release towards the end of this year.