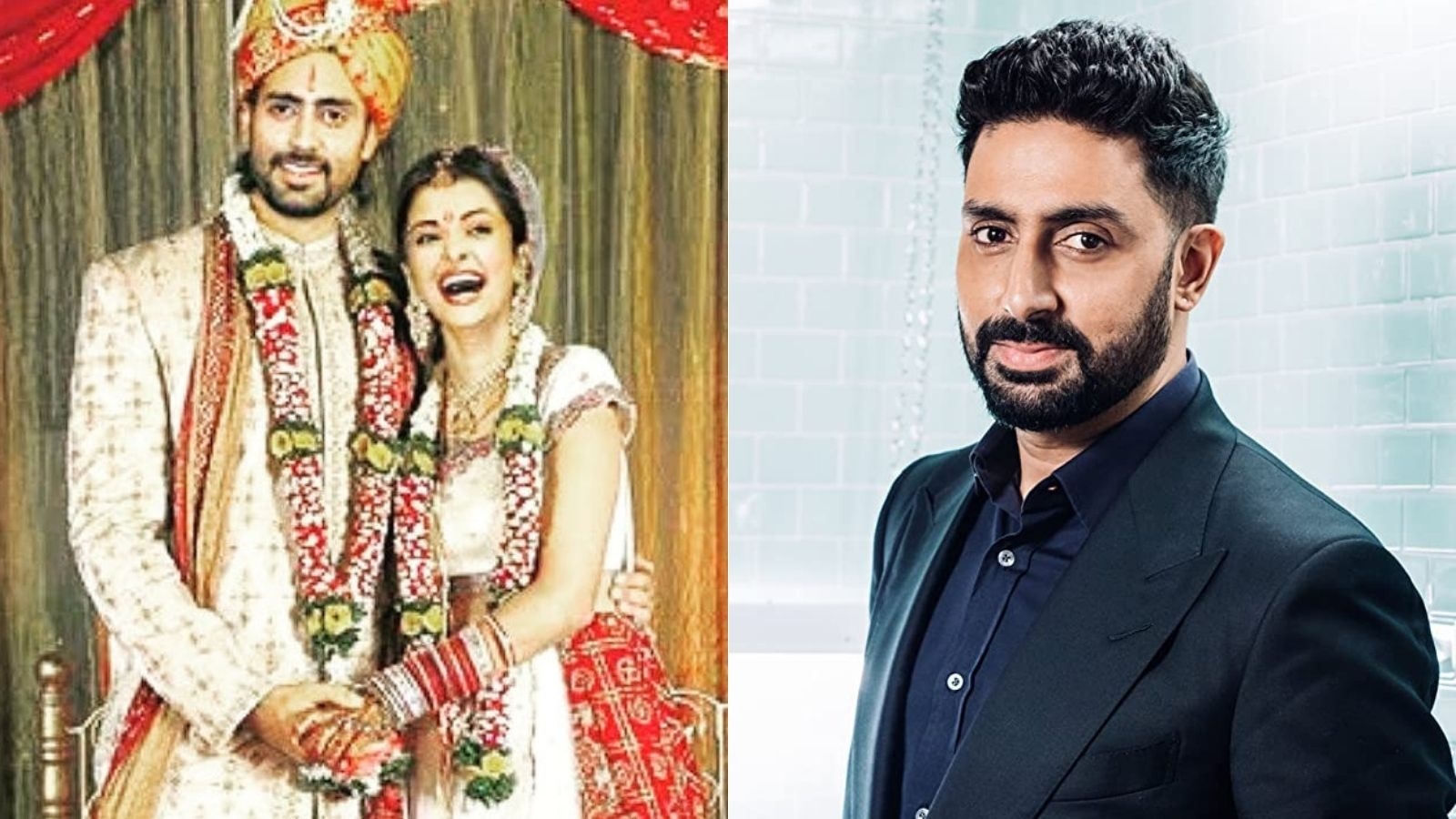 Actor Abhishek Bachchan, who is an avid social media user, recently responded to a fan who posted his morphed photo with Aishwarya Rai.

A social media user, who claims to be a big fan of Aishwarya and Abhishek in his Twitter bio, shared a photo in which the couple can be seen dressed in wedding ensemble.

In the photoshopped picture, Abhishek and Aishwarya can be seen happily posing for the camera.

However, moments after the user tweeted the photo, Abhishek clarified that it is photoshopped. "This is a photoshopped image," the actor wrote with folded hands emoji.

Abhishek often makes headlines for his classy and epic replies to fans as well as online trolls.

Meanwhile, the actor was hospitalised last month following a freak accident on the sets of his new film in Chennai.

He reportedly underwent a surgury at Mumbai's Lilavati Hospital, where his father Amitabh Bachchan, and sister Shweta were spotted paying a visit. 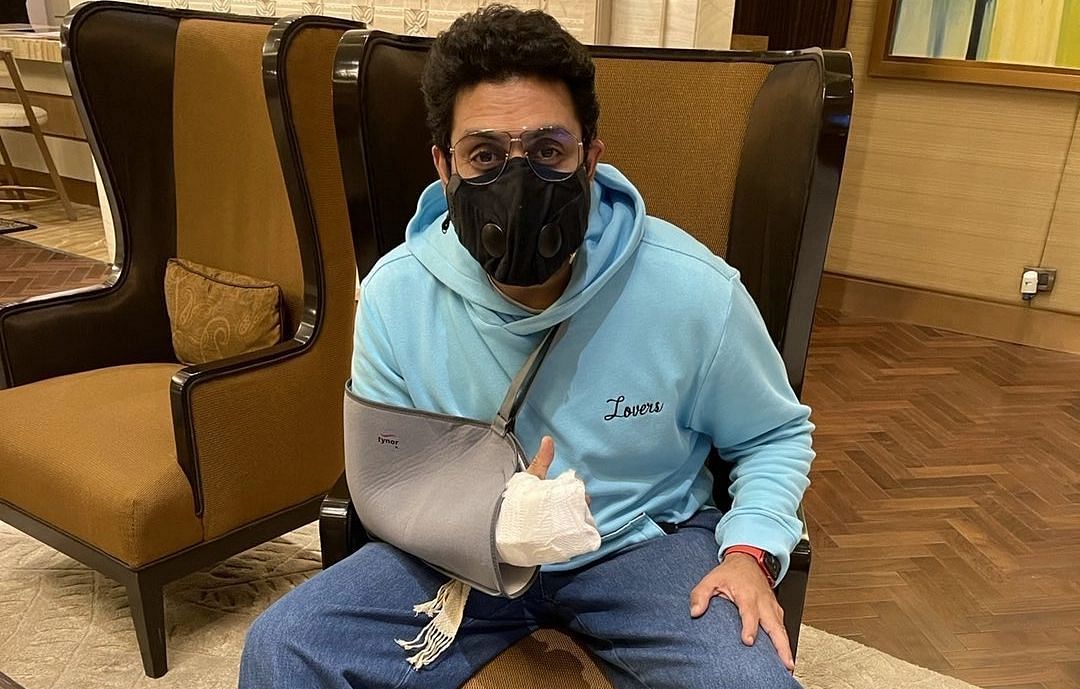