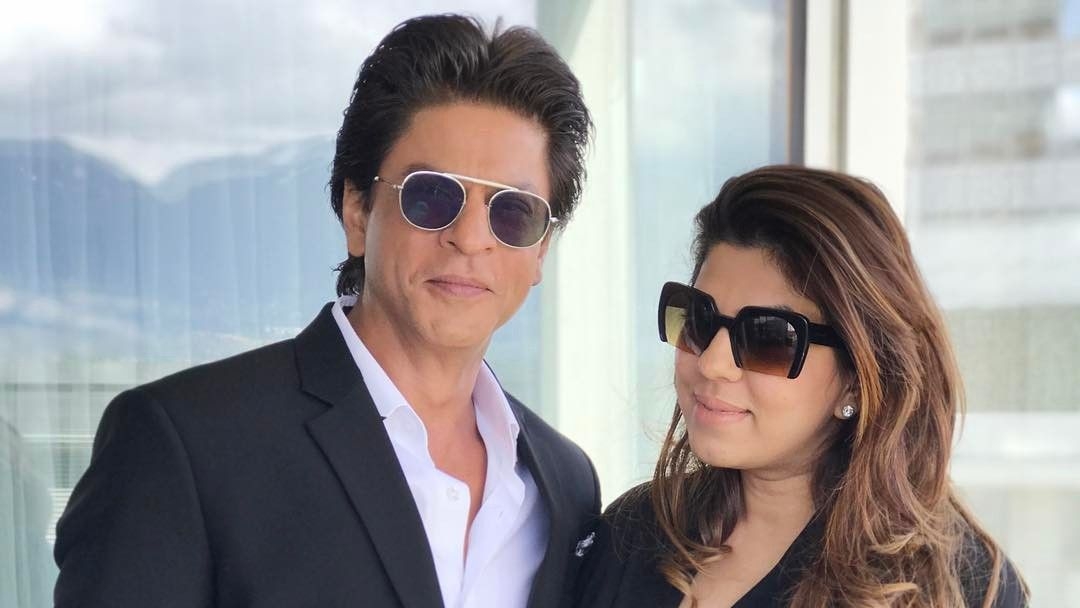 The development came after the Special Investigation Team (SIT) probing the allegations seized CCTV footage of the purported meeting between Dadlani and K P Gosavi and Sam D’Souza at Lower Parel, as had been alleged by another witness, Prabhakar Sail.

The police have in their possession multiple CCTV footage of the vicinity where the alleged meeting took place on October 3, hours after Aryan was picked up by the NCB from the cruise liner. Sources said that a blue Mercedes and the two Innovas of Gosavi and D’Souza were seen near Big Bazaar at Lower Parel. The footage shows a woman alighting from the Mercedes and returning to her car after chatting with Gosavi.

What transpired is yet to be ascertained but since the CCTV footage has confirmed that the meeting indeed took place, the police are investigating if money changed hands.

The footage has also recorded the ‘POLICE’ sticker on Gosavi’s car, which is likely to result in police booking him for impersonation. Gosavi, a witness in the case, is currently in the custody of Pune Police after he was held in an old cheating case. He is a self-styled detective and has another case registered against him at Amboli police station.

The Mumbai police launched an investigation after Sail, Gosavi’s driver, claimed that hours after Aryan was picked up by NCB officers, the trio of Gosavi, D’Souza and Dadlani met at Lower Parel in the wee hours of October 3. In the said affidavit, Sail added that after he had dropped Gosavi at his residence in Vashi, Gosavi asked him to go to Tardeo and pick up cash from outside a hotel. As per Sail’s affidavit, a person who arrived in a car delivered two bags to him, which he gave to D’Souza, who was at Trident Hotel. When he counted the cash, D’Souza said there was only ₹38 lakh, Sail mentioned in the affidavit.

In the notarised document, Sail further claimed that he had overheard Gosavi and Sam D’Souza talking about a payoff to get Aryan Khan off the hook. Of the alleged ₹25 crore payoff, ₹8 crore would be paid to Wankhede, alleged Sail in the affidavit.

In his interview to a TV channel, D’Souza, who allegedly brokered the deal between Dadlani and Gosavi, claimed that ₹50 lakh was collected from Dadlani but he had returned it later, after realising Gosavi was a cheat.

On Tuesday D’Souza approached the Bombay high court, seeking 72 hours’ prior notice if SIT were planning to arrest him. In his affidavit filed in the high court, D’Souza had alleged that Dadlani offered money to secure Aryan’s release.