Out of the four pictures shared by Priyanka, the first one featured the star with her brother Siddharth, as they stood beside each other and smiled at the camera.
Asian News International 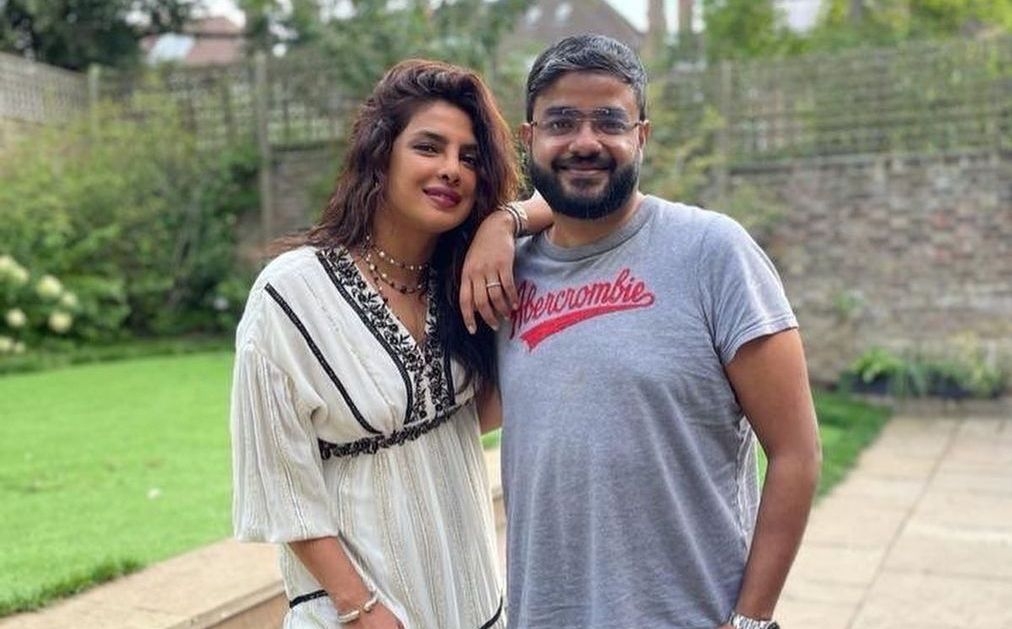 New Delhi [India]: Global star Priyanka Chopra Jonas, on Sunday, celebrated the festival of Raksha Bandhan with her brother Siddharth Chopra and mother Madhu and shared a bunch of photos featuring her family.

Priyanka took to her Instagram handle and shared the pictures, along with the caption, "First time together in 5 years on Raksha Bandhan! Love you lil brother @siddharthchopra89. Also #HappyRakhi to my army of brothers! Sending love and rakhis wherever you are...expecting my gifts soon too- Love, Mimi."

Out of the four pictures shared by Priyanka, the first one featured the star with her brother Siddharth, as they stood beside each other and smiled at the camera. The second picture showed Priyanka tying a Rakhi on Siddharth's wrist. The third one was especially sweet as fans could see a smiling Priyanka holding a white mug in her hand, most probably a Rakhi gift from her brother.

The mug had the words "Being my sister is really the only gift you need. Love you" printed on it. The last and the fourth picture featured the Chopra family posing together with mother Madhu Chopra, Priyanka, and Siddharth.

Meanwhile, on the work front, Priyanka has been shooting in London for her upcoming show 'Citdel', which is a spy-thriller directed by The Russo Brothers. It stars Priyanka and 'Game of Thrones' fame actor Richard Madden in lead roles.

Priyanka will next be seen in 'Text For You' which also features Celine Dion and Sam Heughan in the lead roles. Apart from that, she will also be seen in 'Matrix 4' and the recently announced Bollywood film 'Jee Le Zaraa', which will mark actor-filmmaker Farhan Akhtar's return as a director. 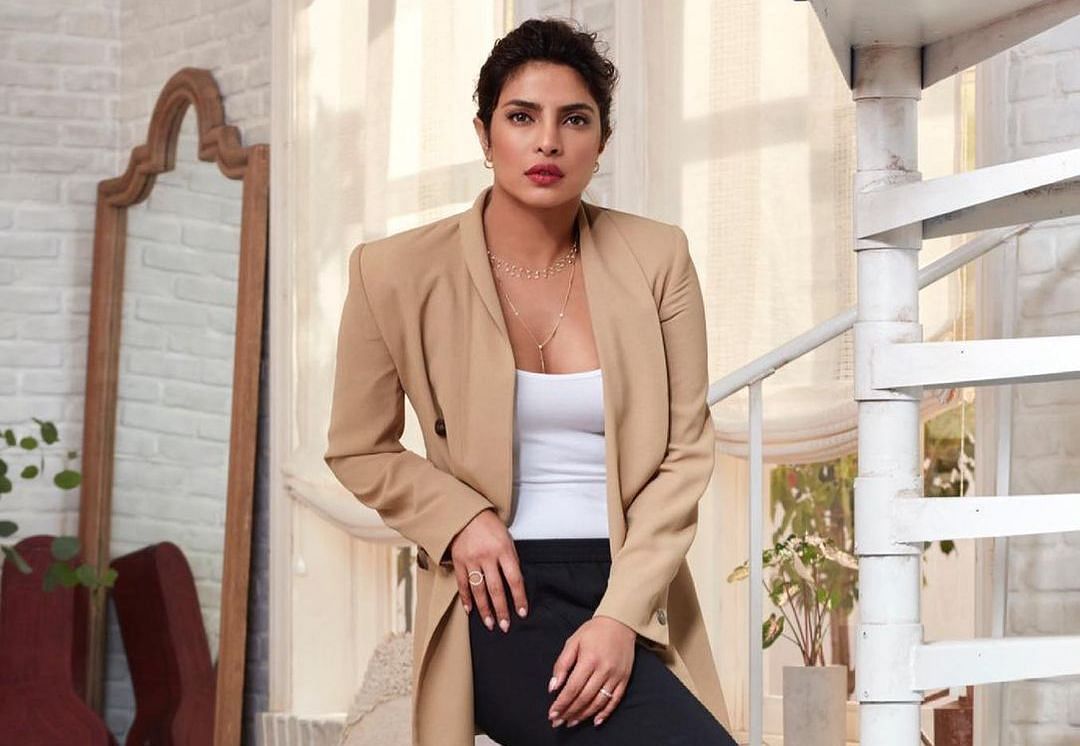 At 39, Priyanka Chopra reveals what her face really looks like without makeup; Nick Jonas reacts