'Everything is good': Here's what Shamita Shetty's mother Sunanda said when asked about Raj Kundra

Shamita's brother-in-law Raj Kundra was arrested on July 19 along with 11 other people on charges related to the alleged creation of pornographic films.
FPJ Web Desk 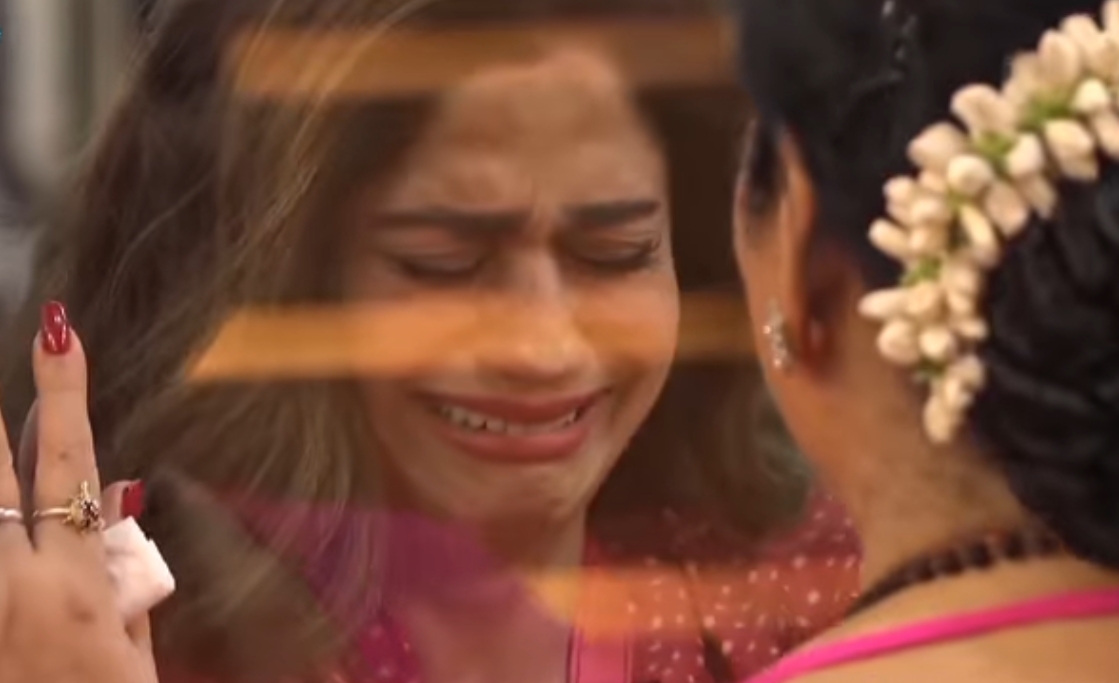 On Bigg Boss OTT’s latest episode, Shilpa and Shamita Shetty’s mother Sunanda entered the house. Shamita couldn’t hold back her tears upon seeing her mother and asked, “How is she and jiju?” to which the latter said, "All fine, everything is good in the outside world."

Furthermore, when Shamita asked about Shilpa, her mother added, "Shilpa is good, everyone is ok. She misses you a lot and we all are proud of you. She gets her daily updates from me when she is busy with her life. Just be happy and be who you are. Your instincts are so good. We missed a lot and I am not crying. You have to be stronger. I've seen you as a simple girl in the house, there was no air about you. I am strong, you are strong and we have three strong women in our house."

For those unversed, Shamita's brother-in-law Raj Kundra was arrested on July 19 along with 11 other people on charges related to the alleged creation of pornographic films.

Shamita's mother also seemed to give co-contestant Raqesh Bapat her stamp of approval. She said that Raqesh is "such a sweet man, he's a gentleman".

Shamita and Raqesh appeared to have hit some sort of rough patch some time ago, and Shamita admitted to host Karan Johar that she is "very confused" about the situation and that maybe Raqesh "wants out".

During a recent episode, Shamita responded to an accusation that she treats Raqesh like a sidekick.

Shamita and Raqesh have admitted to liking each other, but he said that they are "just friends" when pressed by a fan.

She added: "But, coming to what you said, I would never want to suffocate anyone in a relationship." Asked what their current 'relationship status' is, Raqesh said with a laugh, "Just friends," and Shamita agreed. Previously, she had told co-contestant Neha Bhasin that it is obvious that the two like each other. "He's lovely but he seems very confused sometimes which is a little disturbing to me because I'm not confused. When I've made a decision, I stand by it," she said. 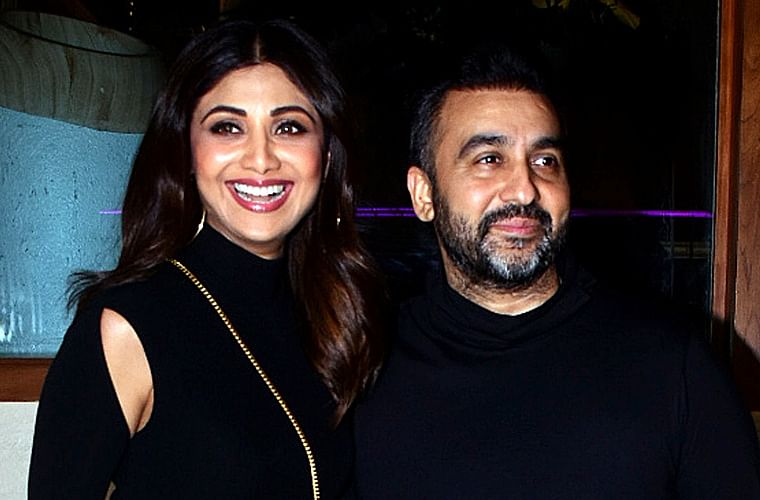 'Was too busy, didn't know what Raj Kundra was up to': Shilpa Shetty tells Mumbai Police