'Every time Shah Rukh Khan came to shoot, it felt like Diwali': Malvika Raaj gets nostalgic as 'K3G' clocks 20 years

Malvika Raaj, who played young Poo in 'K3G', says that she doesn't feel that the film has clocked two decades
Ria Sharma 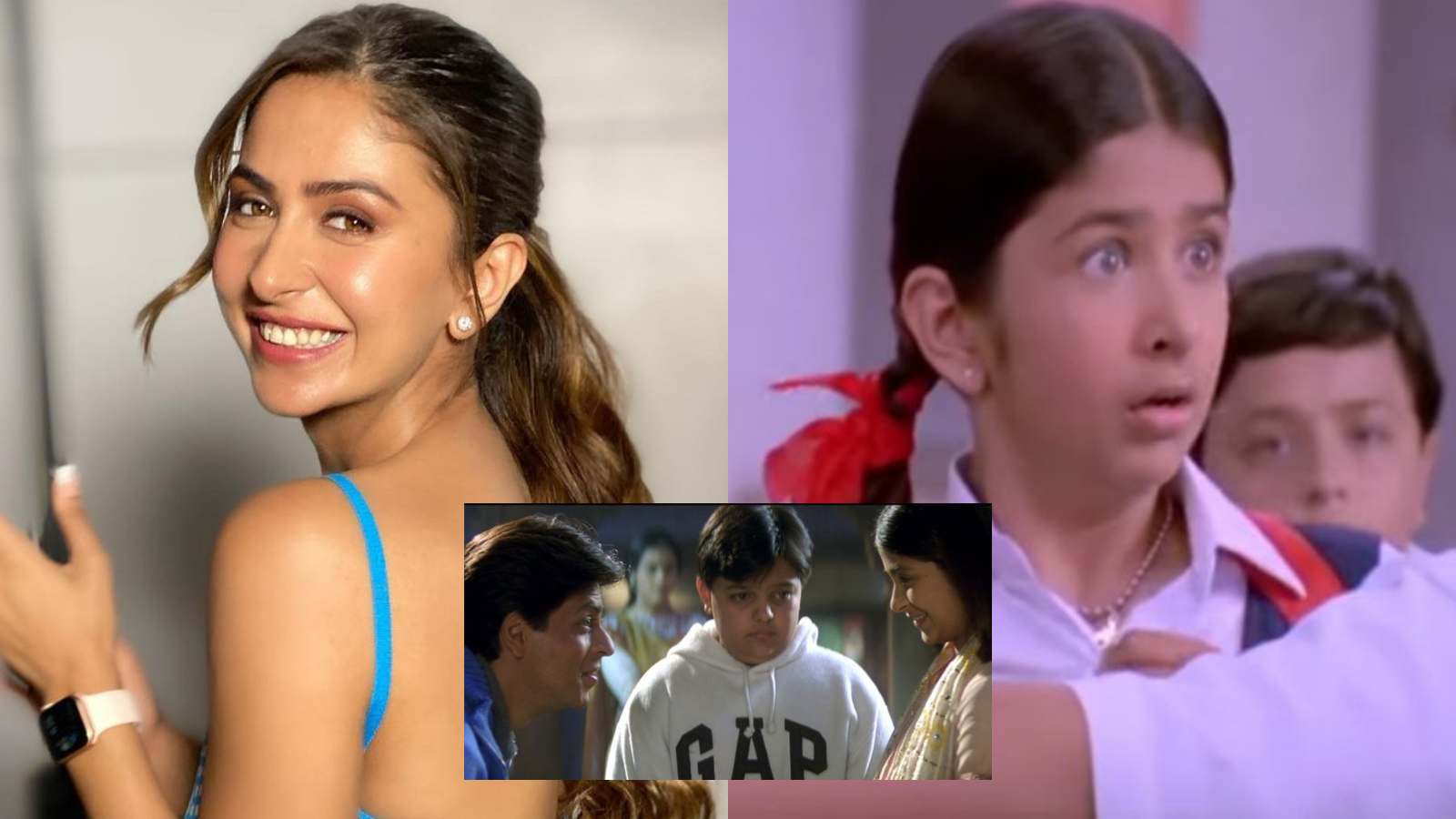 “Honestly, it doesn't feel like two decades. I feel like time has just flown, but there have been really amazing memories that are going to last with me forever. I remember everybody on the sets was so sweet, grounded and humble,” she says.

Malvika recalls how it felt like to share screen space with Kajol, who played her older sister. “Every time Kajol ma’am would come on the sets, it used to feel like a ball of energy had come. She was just too vivacious. If I would not get my lines correct or if I would not get my expressions right, she would show me and help me out with that,” she shares.

The actress can't stop showering praises upon Shah Rukh Khan and Karan. “Even Shah Rukh Khan, every time he would come to shoot, it felt like Diwali because the full set would lighten up. Also, Karan sir has been such an amazing director. It's not easy to direct children because they're always distracted with 100 things in mind. But he really knew how to get the best out of us,” she gushes.

Malvika, who is a huge SRK fan, confesses that her favourite scene from the film is the one where he looks at her and tells her, ‘What pretty eyes’. 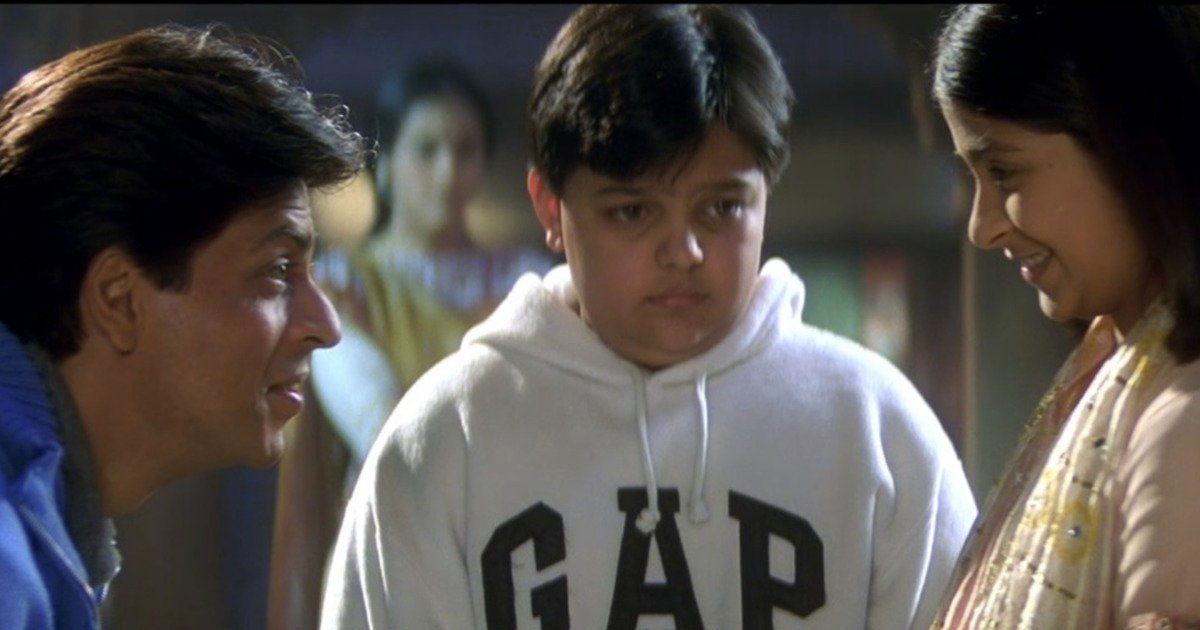 'Kabhi Khushi Kabhie Gham...' or K3G, as it is popularly called by fans, resonates with today's generation through its evergreen dialogues, songs and fashion. It also starred megastar Amitabh Bachchan, Jaya Bachchan, Hrithik Roshan, Rani Mukerji, Johny Lever, Farida Jalal and others. It was a blockbuster.

Malvika was only eight years old when it hit screens. “I was young, so it didn't really hit me that I am working with such huge stars. Now that I think about it, I feel so good that I was sharing screen space with them. Also, because they didn't make me feel any less. They were all so grounded and pampered me so much on the sets that I also started feeling like a big superstar,” Malvika reveals.

Even after so many years, Malvika is in touch with Karan, the production house and Jibraan Khan, who played the role of SRK and Kajol’s son Krish in the second half of the film. “All I would like to say is that I've had the best time shooting for the film, and it's always going to be really special and close to my heart,” she signs off.