Evelyn Sharma welcomes baby girl with husband Tushaan Bhindi, names her 'Ava' - what does it mean? 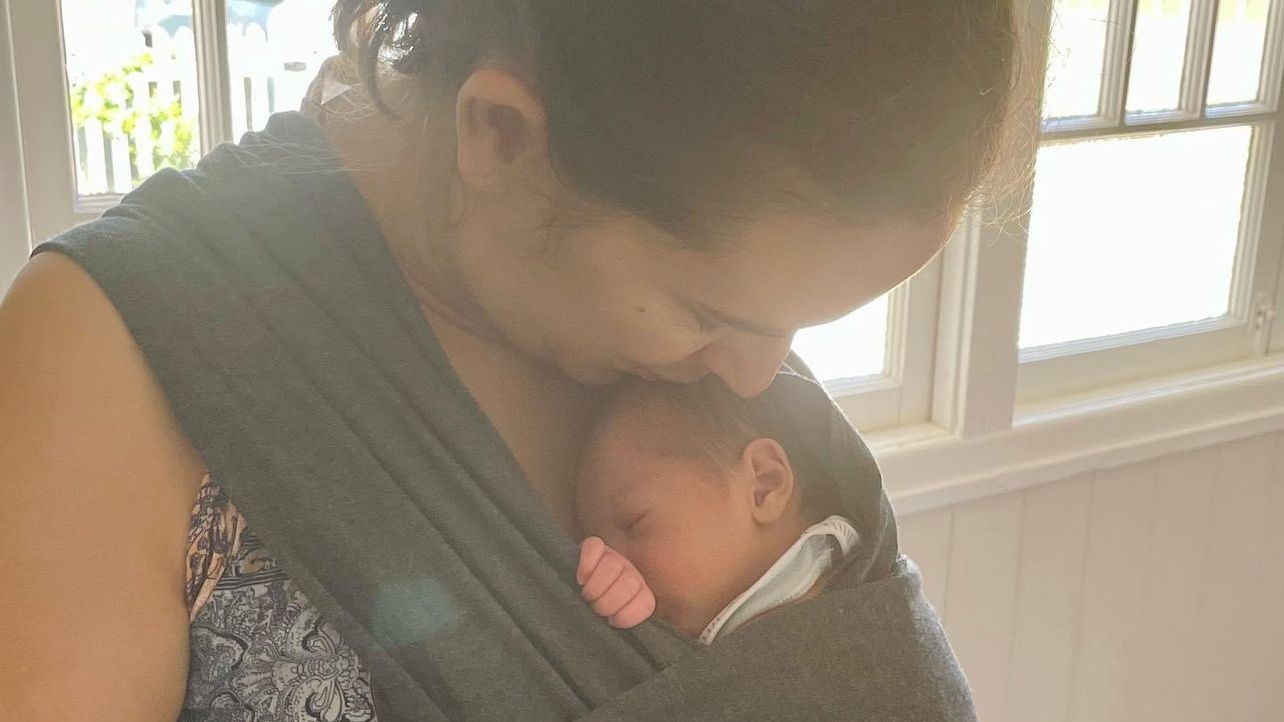 On Friday (November 19), Evelyn took to Instagram and shared the happy news with her fans and followers with an adorable photo with her baby.

"The most important role of my life…#mommy," she captioned the post.

A close friend of the family informed that the mother and child are doing well.

According to a baby naming website, Ava is a name of Latin origin meaning 'life'.

In medieval times, Ava was a diminutive of Germanic names beginning in Av-, in particular Aveline, from which the name Evelyn would eventually arise. It may derive from a Proto-Germanic root meaning 'island' or 'water'. However, the medieval name eventually fell out of use entirely, only to resurface in contemporary times. This suggests that today’s Ava may be a modern variation of Eva.

While Evelyn and Tushaan got hitched in May, it was only on June 7 that the actress shared the first photo from her intimate wedding. She had made the announcement by sharing an adorable wedding picture on Instagram.

They had been engaged for a year-and-half.

The two met on a blind date set up by their common friend and actress Elli AvrRam.

Evelyn and Tushaan in fact lived just a street apart in Bandra for several years, but never really got to know each other. In late 2018 Tushaan completed his work assignments in Mumbai and was ready to relocate in Australia. That was when Elli insisted he go on a blind date with her best friend Evelyn, before he left India. 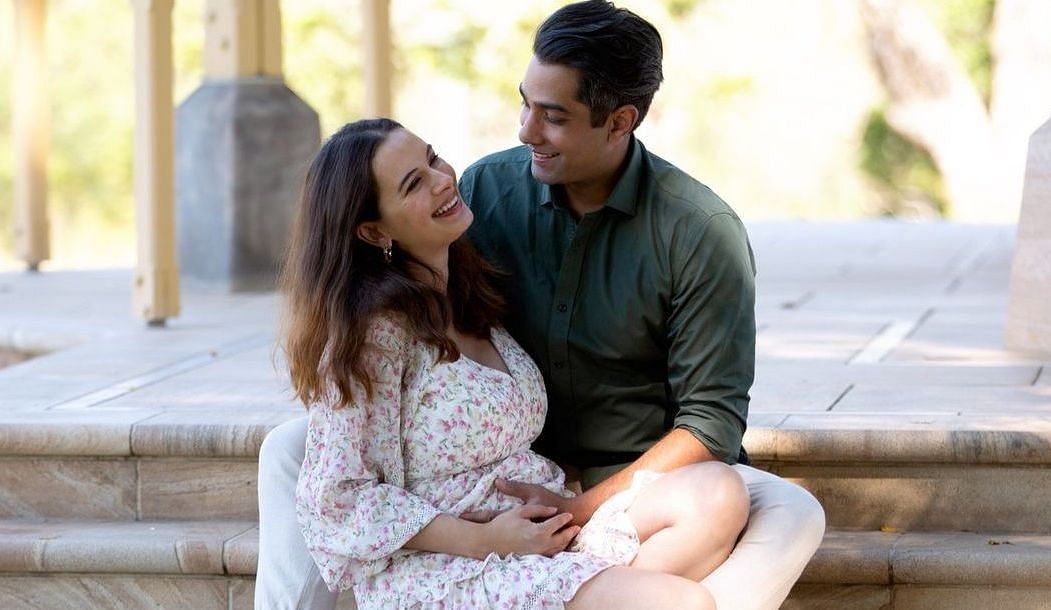 "I never believed in love at first sight until I met Tushaan. We knew that night that we would want to spend our life together," said Evelyn.

She made the decision to leave behind her original home Germany and India at the start of the pandemic in March 2020 for life with Tushaan in Australia.

"It's been a big adjustment to move to a whole new country without being able to see your family and friends, but it is all worth it for a life with my soulmate," Evelyn added.

She announced her pregnancy in July 2021, less than two months after tying the knot.

Evelyn marked her entry in Bollywood in 2012 with the film 'From Sydney with Love'. She went on to feature in films like 'Nautanki Saala', 'YJHD', 'Yaariyan', 'Main Tera Hero', 'Kuch Kuch Locha Hai' and 'Hindi Medium.'

In 2019, Evelyn marked her Tollywood debut with Prabhas and Shaddha Kapoor starrer 'Saaho.'