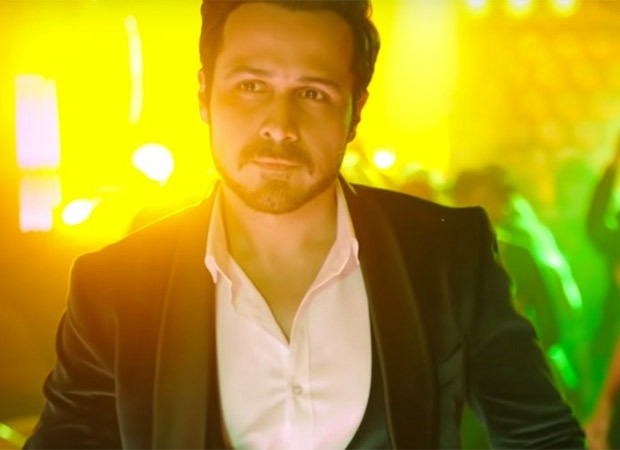 Apart from thrillers and playing the gangster in his films, one thing that goes hand-in-hand with Emraan Hashmi is the music of his films. The actor never fails to disappoint his fans with his tracks as he is always personally involved in the direction of his music. With innumerable hits under their name, Emraan Hashmi and Himesh Reshammiya reunite after 12 long years, once again, to recreate the ‘Jhalak Dikha Jaa’ magic on screen. The superhit track from 2006 will now be recreated for Emraan’s upcoming thriller, The Body.

It was Emraan’s idea to collaborate with Himesh once again to give jhalak a spin that has been recreated by Tanishk Bagchi. Emraan has personally chosen the tracks of the film after multiple rounds of direction. Emraan believes the essence of the film lies partly in its music that creates a connect with his audience. As per sources, the teaser of the song was leaked last night and fans can’t wait for the foot-tapping number.

The Body is based on its Spanish antecedent. The upcoming film marks the debut of the celebrated Malayalam filmmaker, Jeethu Joseph in Hindi cinema. The story of Joseph’s upcoming directorial revolves around a police officer’s search for a body gone missing from a morgue; starring Emraan Hashmi and Rishi Kapoor in pivotal roles along with Sobhita Dhulipala and Vedika. It is slated to release on Friday the 13th. 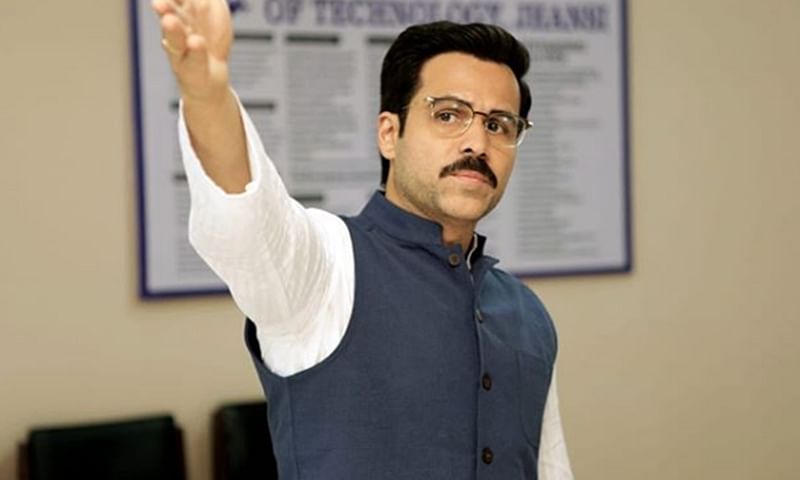 Emraan Hashmi: People assume the worst from me on screen
Advertisement