Written and directed by Jay K, the Amazon Original film is the official remake of the 2017 Malayalam blockbuster "Ezra"
PTI 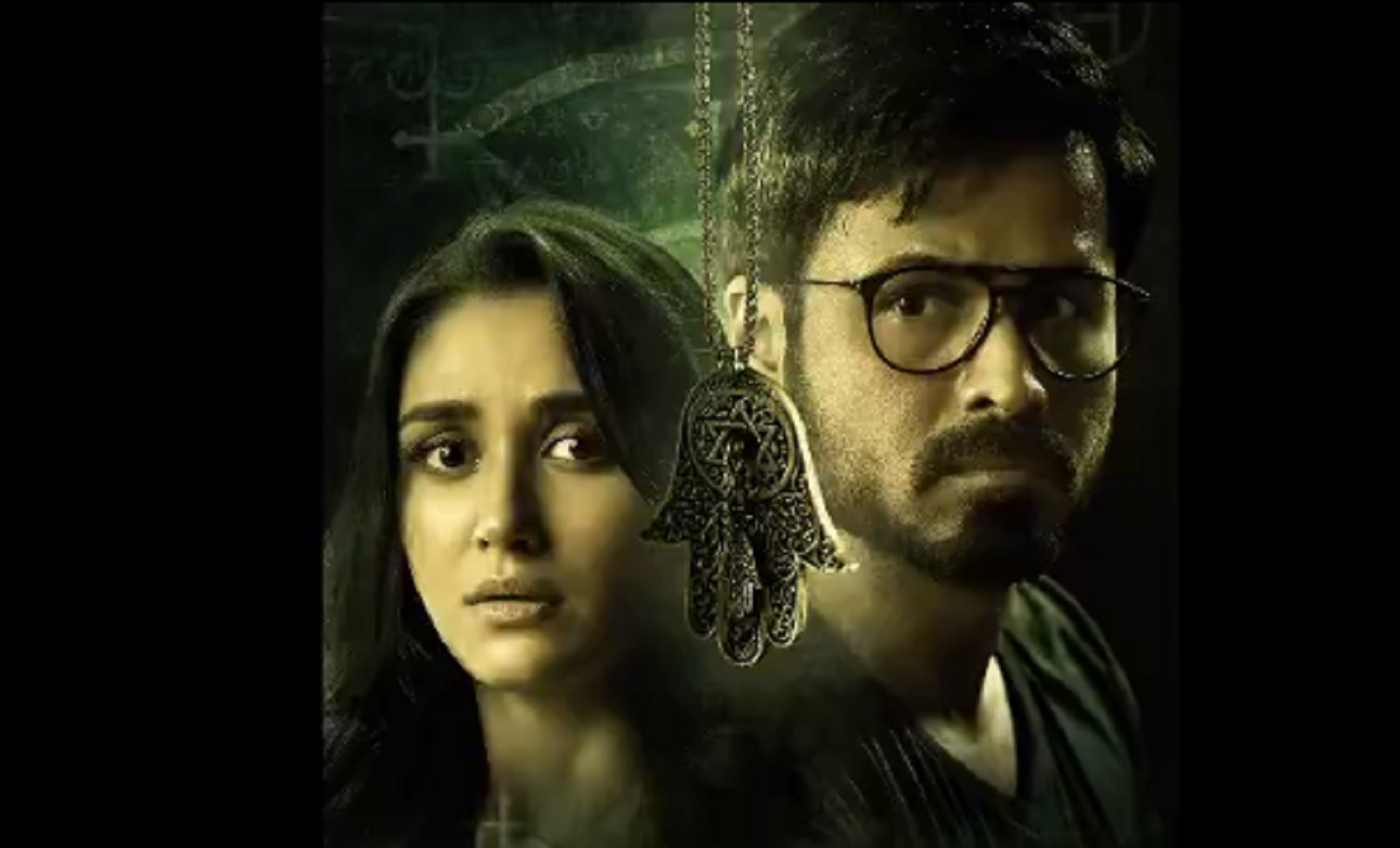 Written and directed by Jay K, the Amazon Original film is the official remake of the 2017 Malayalam blockbuster "Ezra", which starred Prithviraj Sukumaran, Priya Anand and Tovino Thomas among others.

The official Twitter account of Prime Video shared a teaser of "Dybbuk" to announce the release date.

"A mysterious box, an ancient key. If you open this Dybbuk do you know what will be set free? Watch #DybbukOnPrime, Oct 29," the tweet read.

The film, which also features Manav Kaul, is jointly produced by Panorama Studios and T-Series. Clinton Cerejo has composed the music.

"Dybbuk" reportedly revolves around a couple who start experiencing paranormal activities after the purchase of an antique box. 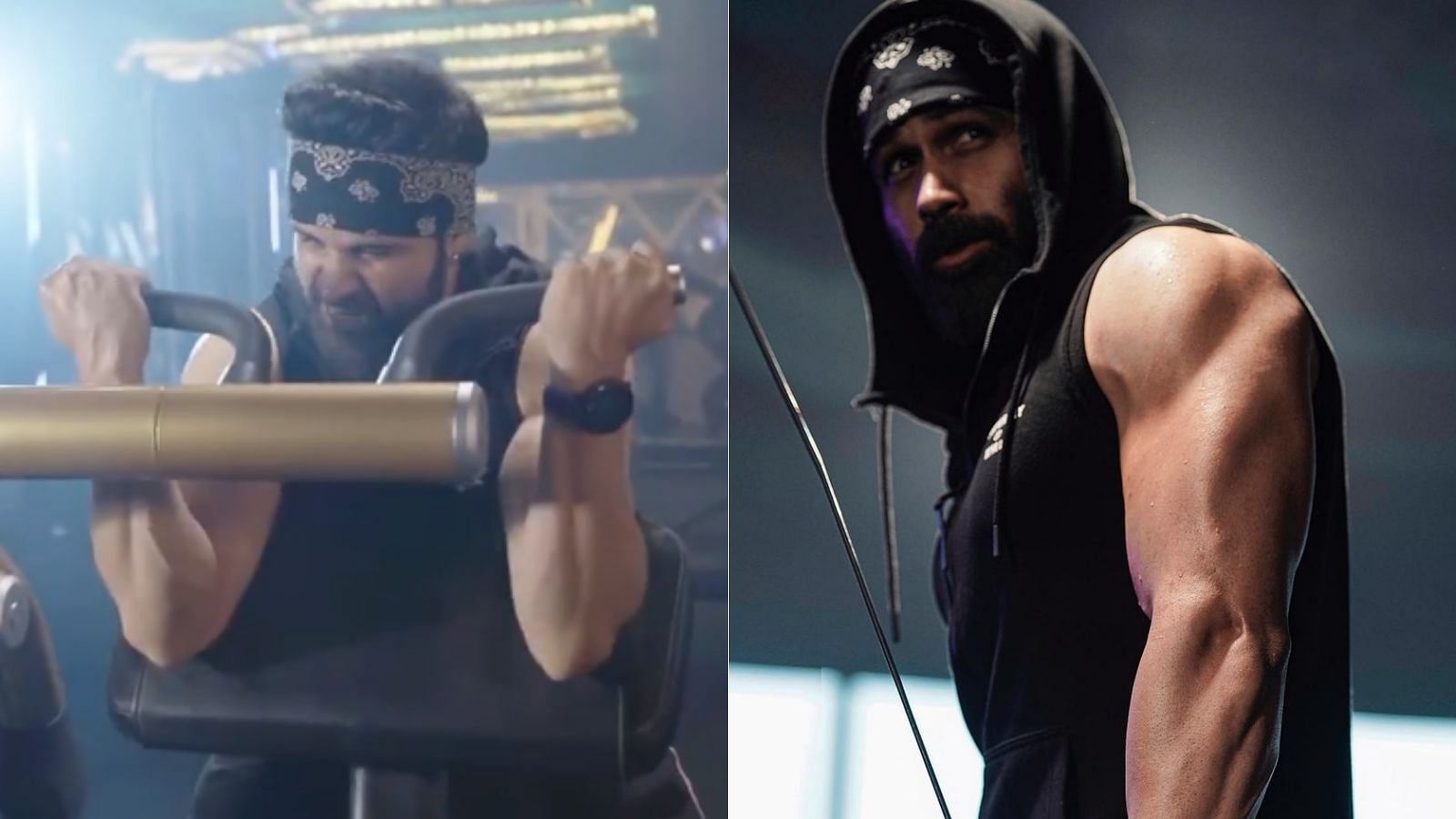