This weekend on COLORS’ ‘The Big Picture’, Queen of Indian television - Ekta Kapoor will appear as a guest.
FPJ Web Desk 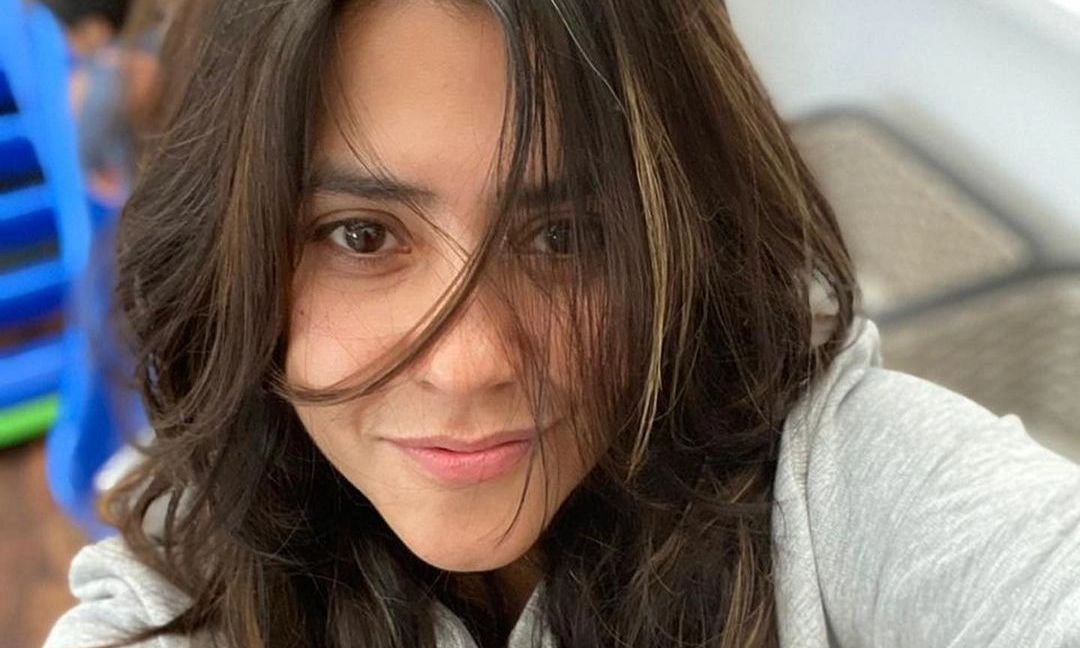 Superstar, Ranveer Singh has won many hearts with his impeccable acting skills, dapper looks and charm. But this weekend on COLORS’ ‘The Big Picture’, our host is about to find out that he also rules the heart of the Queen of Indian television herself - Ekta Kapoor. 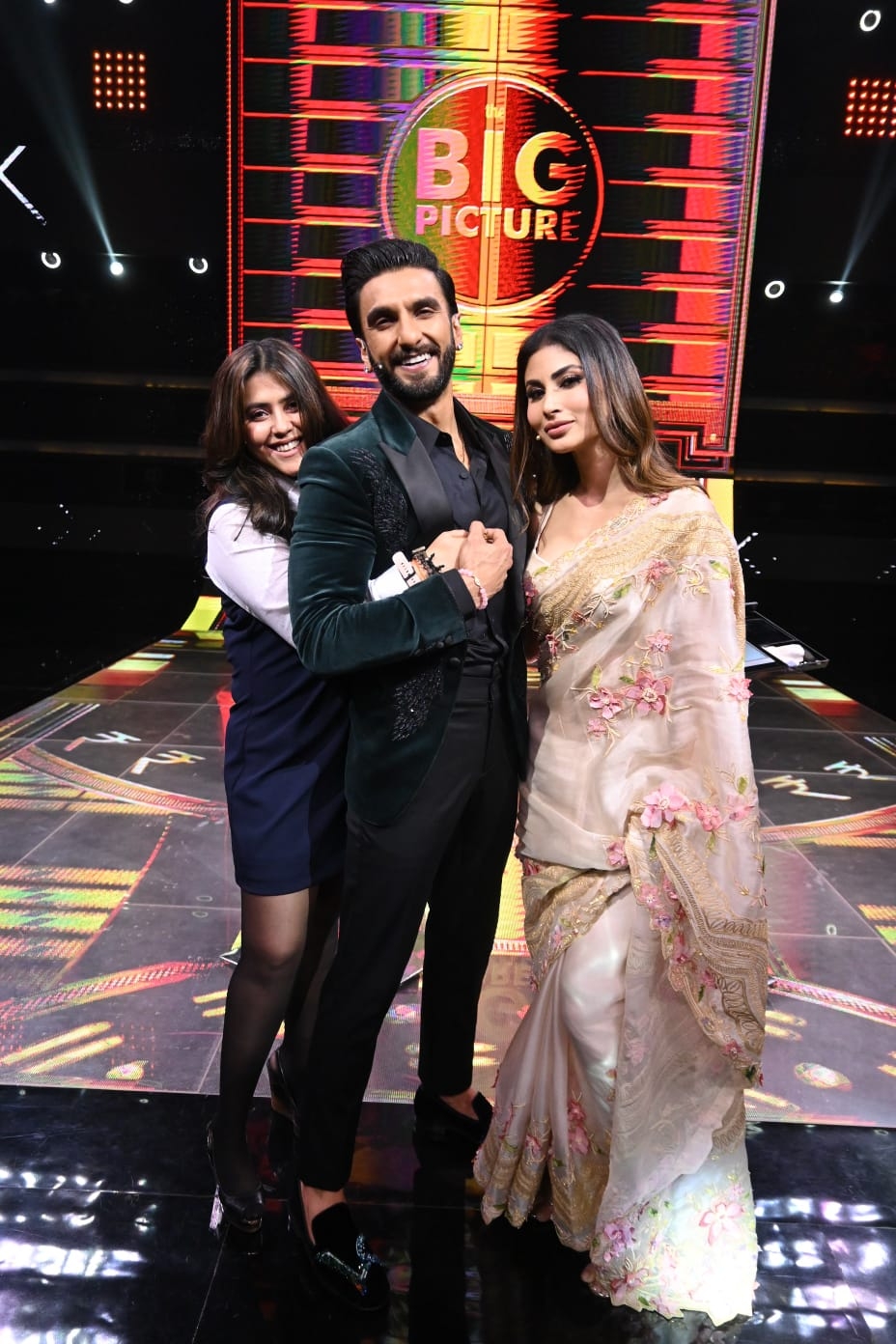 Meanwhile on work front, Ranveer, who was recently seen in an extended cameo in the Akshay Kumar-starrer 'Sooryavanshi', will be headlining the Kabir Khan directorial '83' as Kapil Dev while Deepika plays his wife Romi Dev. His upcoming projects also include Dharma Productions' 'Takht' and Rohit Shetty's 'Cirkus'. Photos: Ranveer Singh, Deepika Padukone give a sneak-peek into their wedding anniversary trip