'Earlier, they only wanted a virgin who had never kissed': Mahima Chaudhry on how Bollywood has changed for female actors 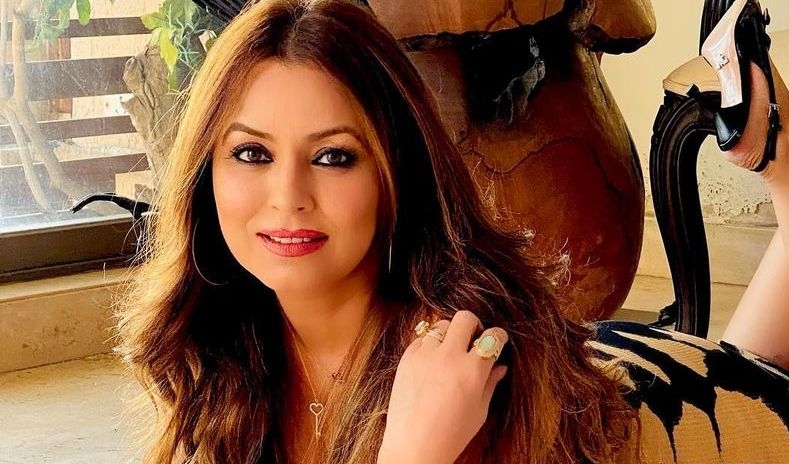 Bollywood actress Mahima Chaudhry, who made her debut with 'Pardes' opposite Shah Rukh Khan in 1997, recently made some shocking revelations about what women had to endure in the Indian film industry during the time when she was actively pursuing her acting career.

She also opened up about how the film industry now treats female actors much better than the earlier times.

In an interview with Hindustan Times, Mahima Chaudhry said that now female actors are at a great and much powerful position and they have a longer shelf life than before.

She stated that back in the day, even the relationship status of a female actor had a direct impact on her professional life and the opportunities that came her way.

The actress said that the minute a female actor started dating someone, people would write her off because they only wanted a virgin who had not kissed. "If you were dating someone, it was like, ‘Oh! She’s dating!’. If you were married, then forget it, you career was over, and if you had a child, it was like absolutely over," she said. Citing actor Aamir Khan she said that when 'Qayamat Se Qayamat Tak' was released, they didn’t know he was married.

The 'Kurukshetra' actress went on to say that in those days, people didn’t show their children’s photographs or expose them as that would tell their age.

Contrasting how things have changed for the better now, the 48-year-old said that an actor's relationship status is no longer a deciding factor for whether he or she wants to continue with career or have a personal life.

Not many know that Mahima was a VJ before venturing into Bollywood. It was director Subhash Ghai who gave her the first break with his film. With her very first film she was loved the audience.

She has appeared in many successful films like 'Daag-The Fire', 'Dhadkan', 'Kurukshetra', 'Dil Kya Kare' and 'Lajja'.

She was at peak of her career when she decided to get married and bit goodbye to Bollywood. The actress married Bobby Mukherji, a businessman in 2006. Her marriage did not last with him and the couple got separated in 2013.