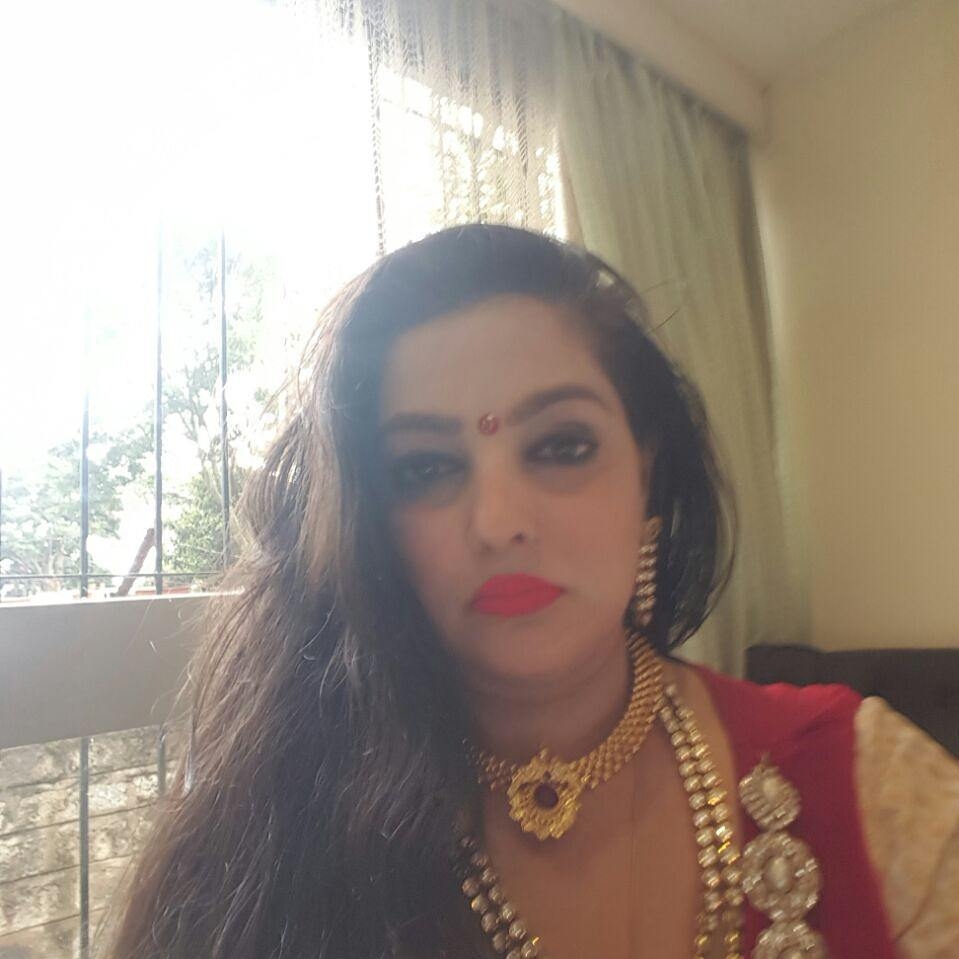 Through her lawyer, Kulkarni submitted in the court that she has been falsely implicated in the 2016 case and is the only bread earner of her family. The former actress said one of her sisters is suffering from a mental ailment and undergoing treatment at a centre in Panvel in Navi Mumbai since the past 8 years.

As her bank accounts and FDs have been frozen, Kulkarni said, she is unable to bear the medical expenses and other financial requirements of her sister.

It was necessary for her sister to be kept in a clean environment and for that purpose her flats in Mumbai's suburb of Andheri, which have been sealed, be released and their possession handed over to her, Kulkarni said in her plea in the court.

However, the special public prosecutor pointed out that the accused has been charge-sheeted and ever since the multi-crore drugs case was registered on April 12, 2016, she had been on the tun and was residing in Kenya at that time.

Kulkarni, named as a prime accused in the case, was allegedly an active member of a drug syndicate, the prosecution said.

All attempts to bring home the accused were exhausted and subsequently to seek her presence, a process under section 82 of the CrPC (related to proclamation for person absconding) was initiated, it told the court. "In pursuant, to the proclamations issued under Section 83 (attachment of property of person absconding) of the CrPC and despite of all the notices issued by the Court were proclaimed in accordance to law the accused never turned up before investigating agency or the Court," the prosecution said.

Hence, the bank accounts and the flats owned by the accused were frozen and sealed to seek her presence, it said.

The prosecution pointed out that if the application is allowed, the accused will never appear before law enforcement agencies.

The judge, after hearing both sides, rejected Kulkarni's plea.

In his order, Judge Gupta said, "..accused has not turned up before the Court nor appeared before investigating agency, hence, in the said facts and circumstances, I do not find any substance to de­freeze the bank accounts and de­-seal the flats as prayed.

"It is made clear observations made herein are for the limited purpose for deciding present application, it shall not have effect on merits of the case," the court said.

On April 14, 2016, the crime branch of the Thane police had seized over 20 tonnes of ephedrine and 2.5 tonnes of acetic anhydride drugs from a pharmaceutical factory - Avon Life Sciences - in Solapur and other locations in Thane and Ahmedabad.

Investigations led the police to the involvement of Kenya-based drug baron Vicky Goswami and Kulkarni in the multi-crore drug racket.