'Don't worry, we all were tested': Rhea Kapoor on hosting December dinner party for friends

Taking to Instagram, Rhea gave a glimpse of the fun-filled evening and attached a small but important note with the photos
FPJ Web Desk 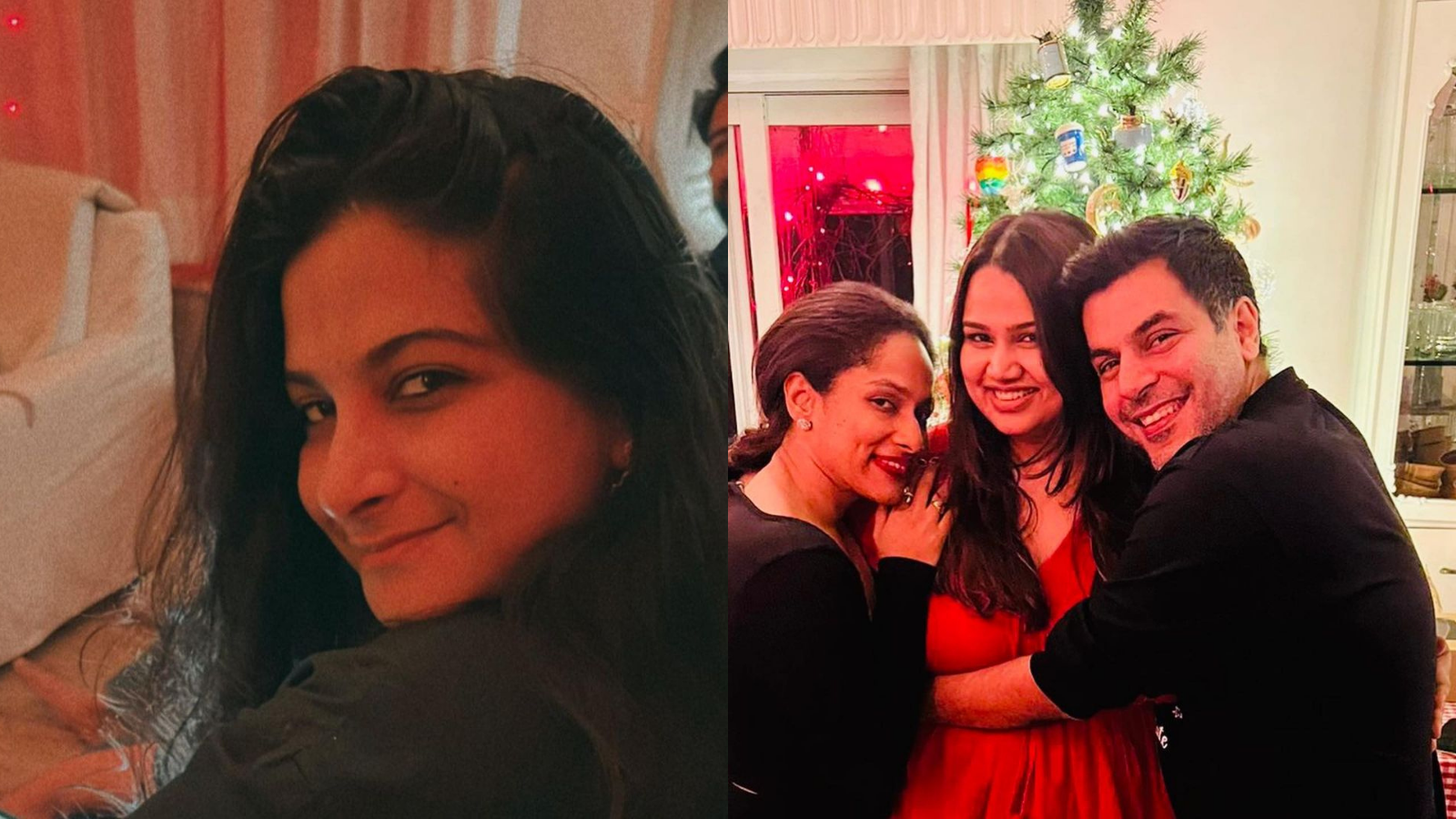 Taking to Instagram, Rhea gave a glimpse of the fun-filled evening and attached a small but important note with the photos.

Amid the buzz and speculation surrounding filmmaker Karan Johar’s dinner party fiasco that ended with Kareena Kapoor, Amrita Arora, Maheep Kapoor and others from the gathering contracting COVID-19, Rhea wrote along with the photos that all those who attended the dinner were tested.

"Happy holidays! 🎄🏡 December I cant keep up! We all fell asleep 20 mins after these pics were taken, full, happy and safe coz we all tested fr! #thisisthirtysomething," she captioned her post.

"Happy December! Don't worry we were all tested," she wrote along with a video on her Instagram stories.

Some of her close friends including Masaba Gupta, Pooja Dhingra and others can be seen in the photos. 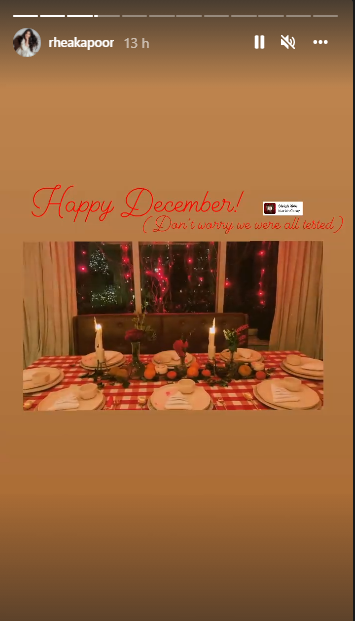 Meanwhile, Karan released an official statement and said that he and his family have tested negative. A part of his statement read, "My family and I and everyone at home have done their RTPCR tests and with the grace of god we are all NEGATIVE! Infact I tested twice just to be safe and am NEGATIVE." Kareena Kapoor Khan misses her babies Taimur and Jeh as she recovers in quarantine after contracting...
Advertisement