'Don't take me into that zone': Vicky Kaushal's ex Harleen Sethi reacts to reports of his wedding with Katrina Kaif 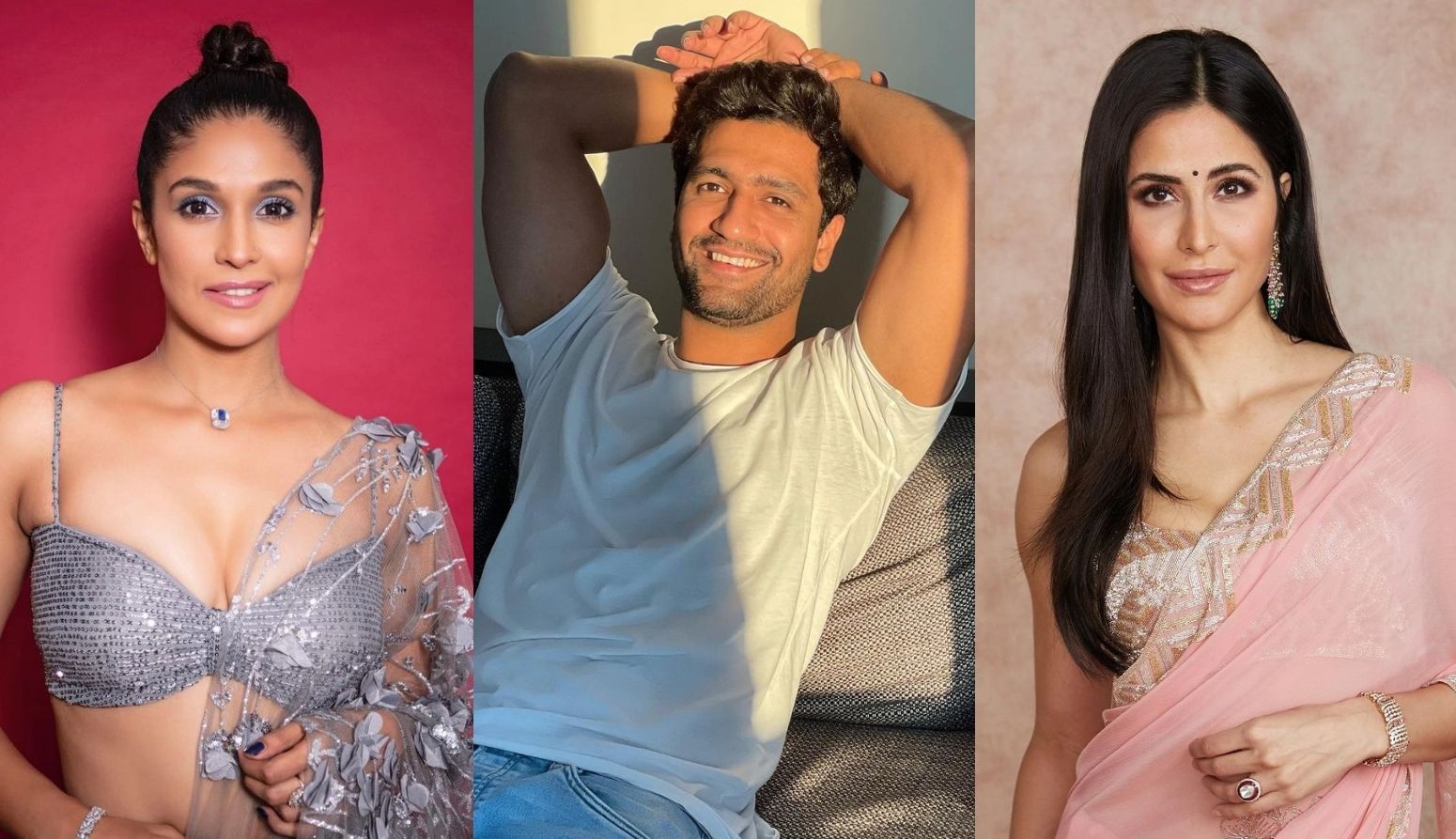 Bollywood actors Vicky Kaushal and Katrina Kaif will reportedly tie the knot in December. According to a report by IANS the two had a very private 'roka' ceremony during Diwali. It took place at the home of filmmaker Kabir Khan.

It’s being reported that Vicky and Katrina’s wedding festivities will take place between December 7 and December 9 in Rajasthan. The bride and groom are expected to wear Sabyasachi outfits.

While Katrina was previously in a relationship with actor Ranbir Kapoor, Vicky apparently dated Harleen Sethi.

Now, according to a report in ETimes, Harleen is unfazed by the rumours of Vicky and Katrina’s impending wedding. She is also not bothered at all-about her ex Vicky's proximity with the 'Sooryavanshi' actress. Katrina Kaif to marry Vicky Kaushal? Now, even Akshay Kumar thinks she is ready to tie the knot –...

Harleen's close friend recently informed ETimes that Harleen has moved on and has deep-dived into work. She is reportedly excited about Ekta Kapoor’s ‘The Test Case 2’ wherein the second part will revolve around her similar to how the first revolved around Nimrat Kaur.

The friend added that they talk to her about Vicky’s love affair with Katrina and their upcoming wedding and the 'Broken But Beautiful' actress cuts them short and says, 'Don’t take me into that zone.'

For those unaware, Vicky had said in an interview earlier that he is single. Rumours of Vicky and Harleen’s break up had started in 2019 when the actress had unfollowed Vicky on Instagram. Vicky’s apparent closeness with Katrina Kaif is also stated to be the reason behind their break-up.

However, Vicky and Harleen were open about their relationship and were often spotted together. Harleen was seen with Vicky during the promotion of 'Uri: The Surgical Strike' too. They appreciated each other’s work and often shared pictures on social media platforms. 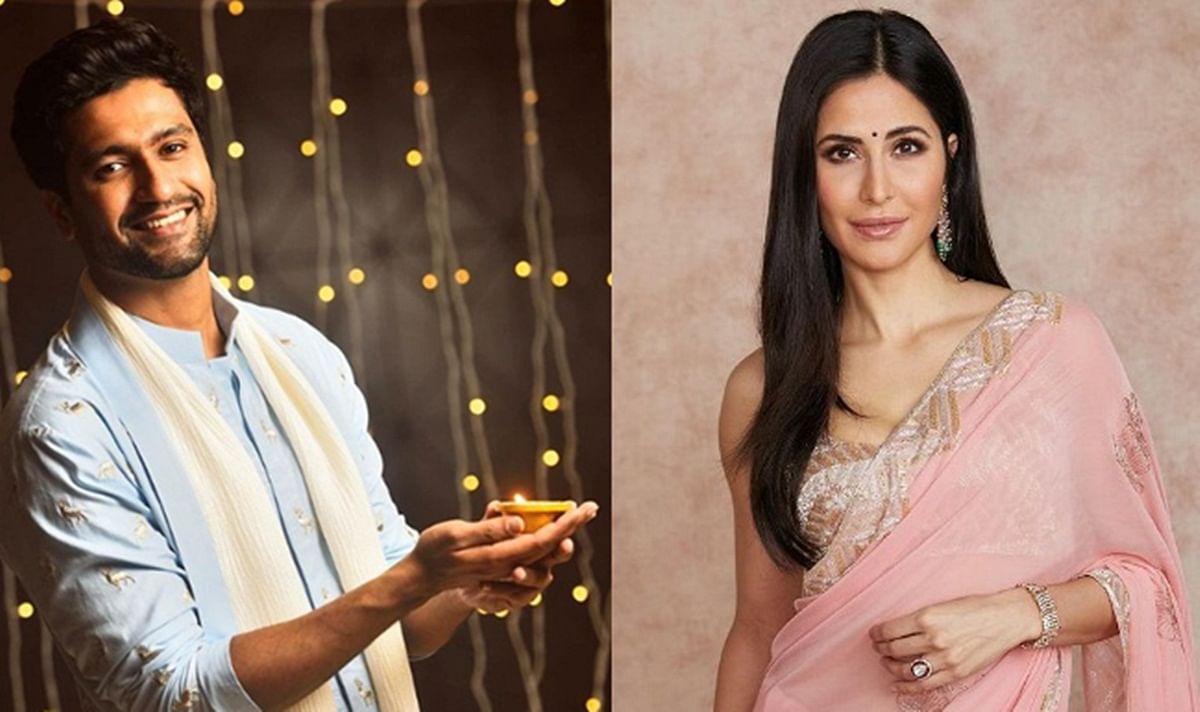