'Don't have any influence in Bollywood': Priyadarshan on allegations of convincing 'Hera Pheri' actors to reject sequel

Priyadarshan said he is sitting on the 95th film of his career and if he had such behaviour, he wouldn’t have been in the industry.
FPJ Web Desk 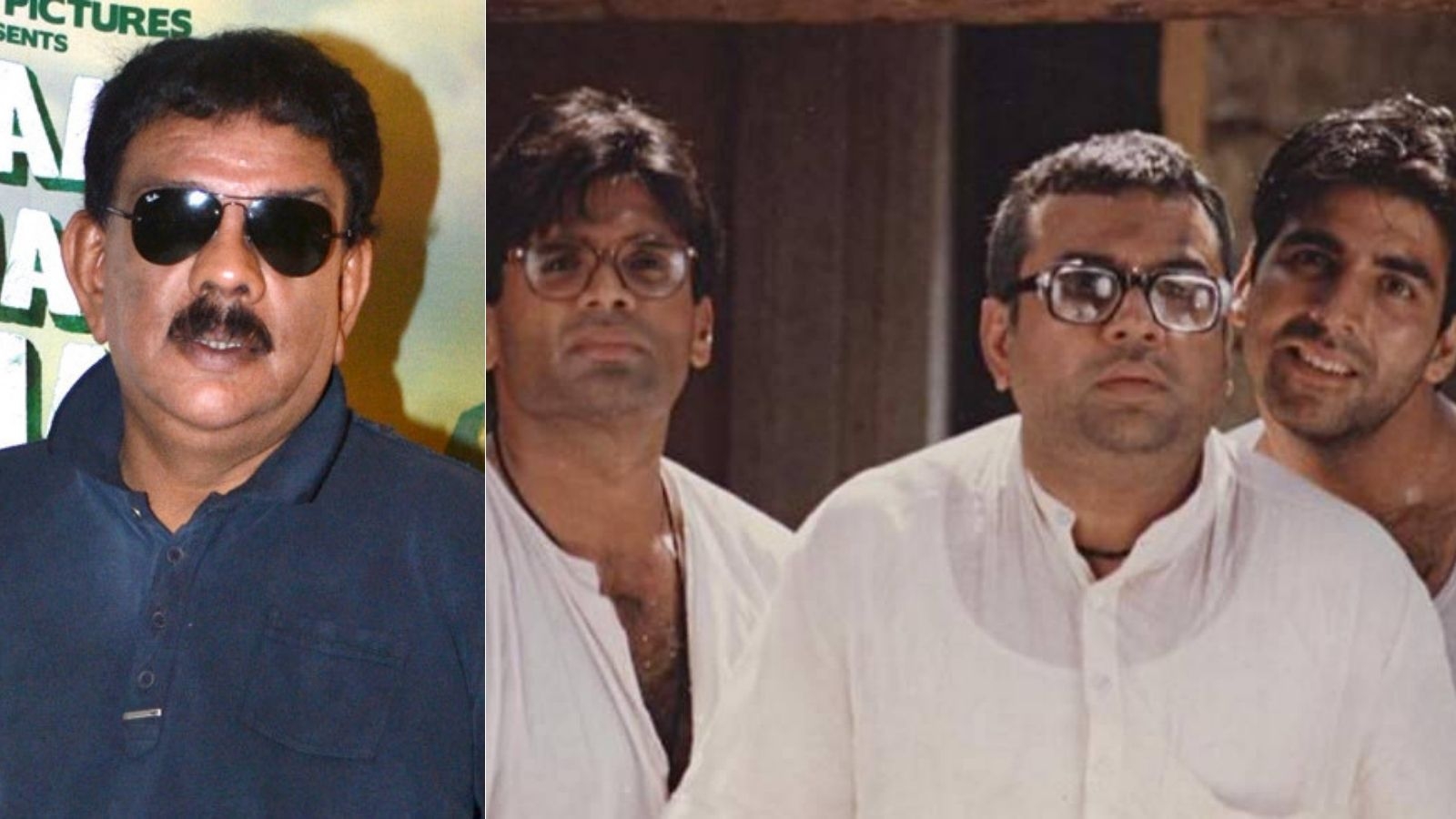 A few days after producer Firoz Nadiadwala alleged that director Priyadarshan had convinced 'Hera Pheri' actors to reject its sequel, the filmmaker has responded saying he has no influence in Bollywood to even think about concocting such a conspiracy.

After Priyadarshan constantly stated that the Akshay Kumar, Suniel Shetty and Paresh Rawal-starrer did not deserve a sequel, Nadiadwala told Mid-Day that the director’s version was 'full of depressing scenes' with a run time of 3 hours and 40 minutes.

The producer claimed that Priyadarshan’s 'disappearance' mid-way led him to complete the film with the cast, late writer-director Neeraj Vora, and choreographer Ahmed Khan.

However, in an interview with Hindustan Times, Priyadarshan said he has nothing against anyone, adding that the so-called incident happened 20 years back and why should he say that he didn’t do this, or do that.

The filmmaker said he is sitting on the 95th film of his career and if he had such behaviour, he wouldn’t have been in the industry. 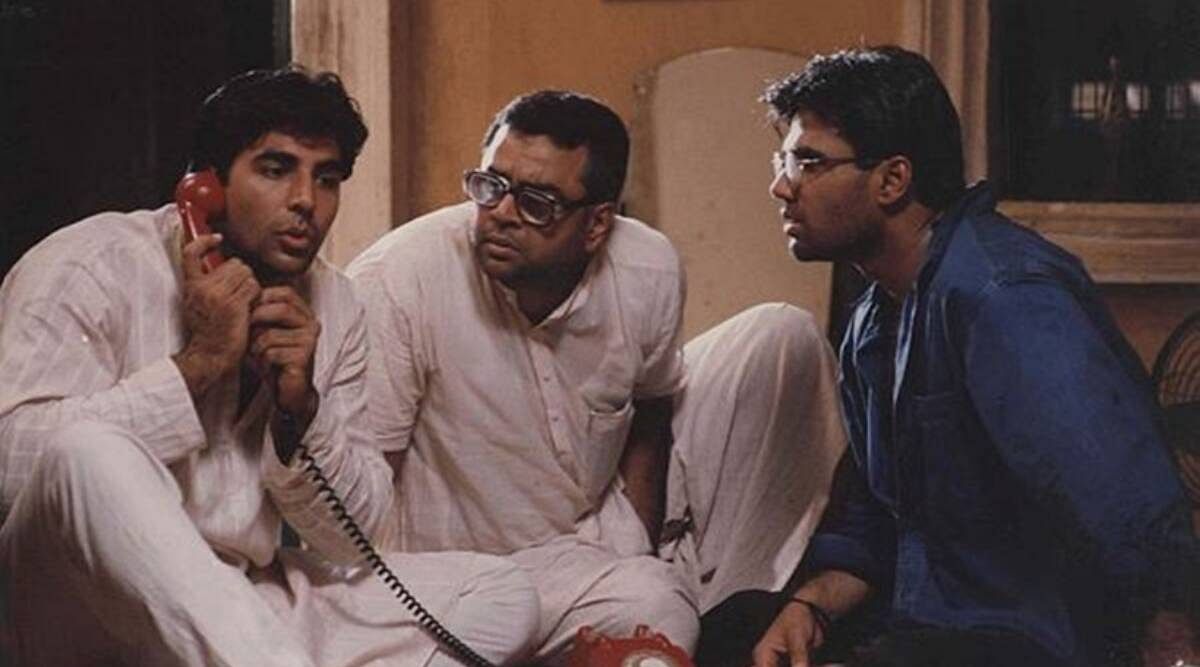 Talking about whether he convinced actors to not do the sequel, the 64-year-old asks if that would have been the case, then how have the makers made part two with the same actors.

He also stated that he is a 'small South Indian filmmaker' and he 'doesn't have any influence in Bollywood'.

Priyadarshan further said that 'Hera Pheri' was a remake of the 1989 Malayalam film 'Ramji Rao Speaking' and asked how someone can say that he made a depressing version or that the film was too long.

Wondering why the topic has been brought up after 20 years, Priyadarshan said he has never said anything about anyone, adding that he had just mentioned that he doesn't want to do part three. 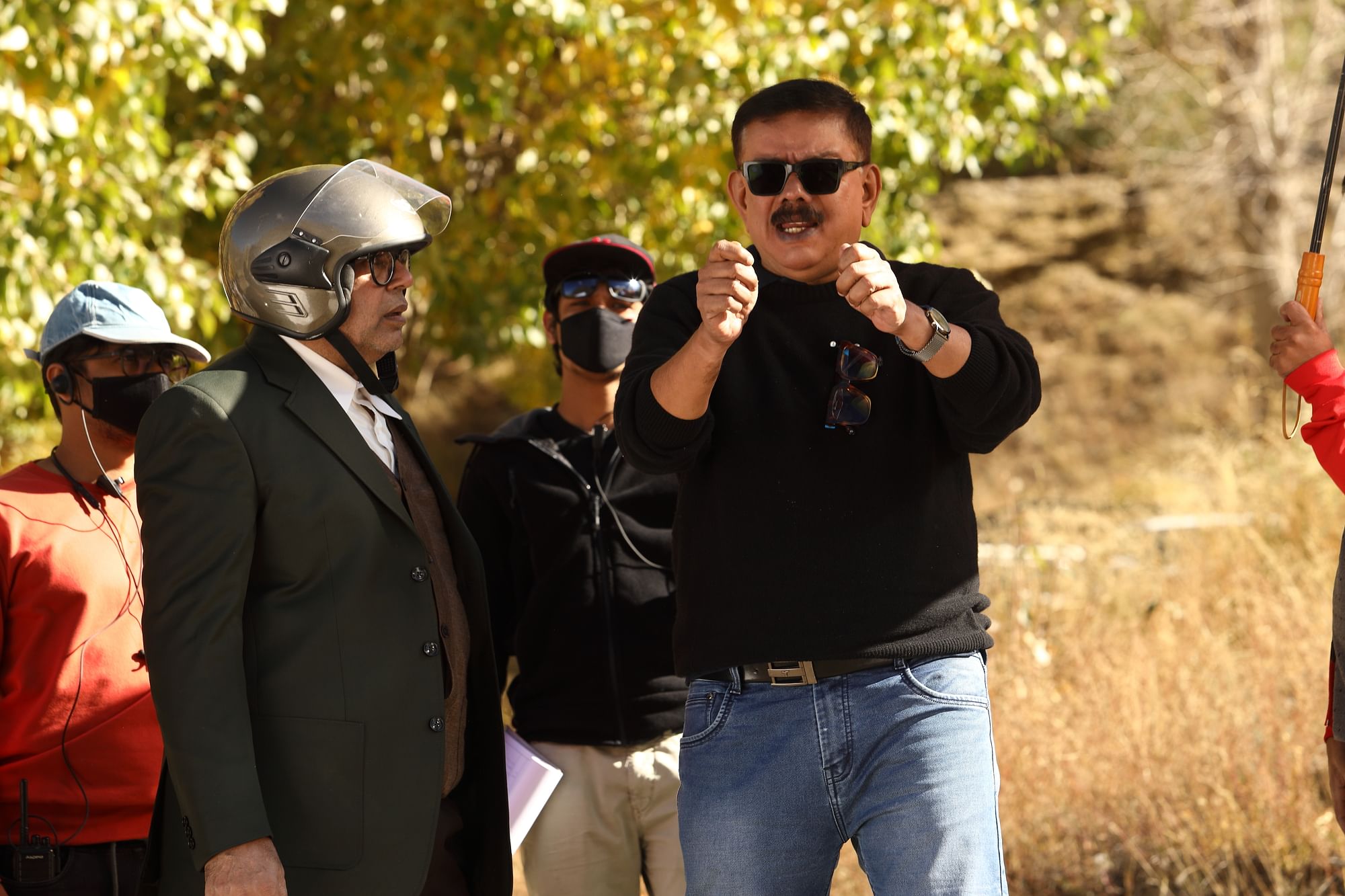 I have an idea for a 'Hulchul' sequel: Reveals filmmaker Priyadarshan