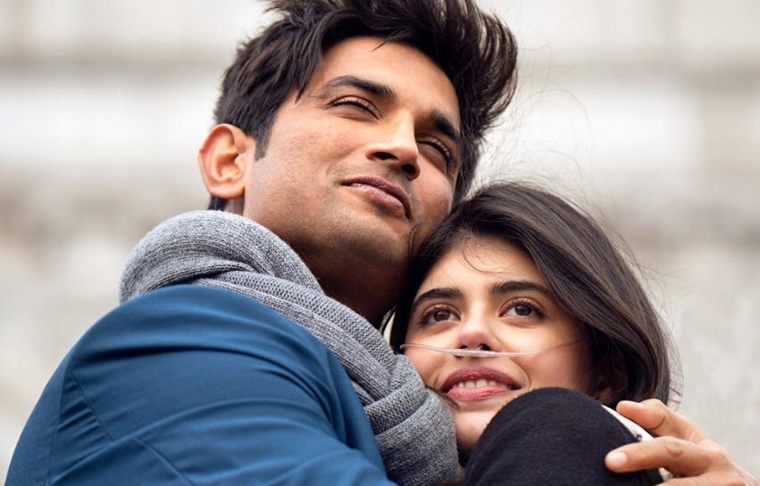 Fans of late Bollywood actor Sushant Singh Rajput are all set to watch his last film “Dil Bechara”, which will drop its trailer today.

The film, which will release on digital platform Disney+ Hotstar on July 24, is the official remake of 2014 Hollywood romantic drama "The Fault In Our Stars", based on John Green's popular novel of the same name.

The original film stars Shailene Woodley and Ansel Elgort. Woodley plays Hazel Grace Lancaster, a sixteen-year-old cancer patient who is forced by her parents to attend a support group, where she meets and subsequently falls in love with Augustus Waters, another cancer patient, played by Elgort.

The film revolves around the pair’s love story, which ends with the death of Waters. 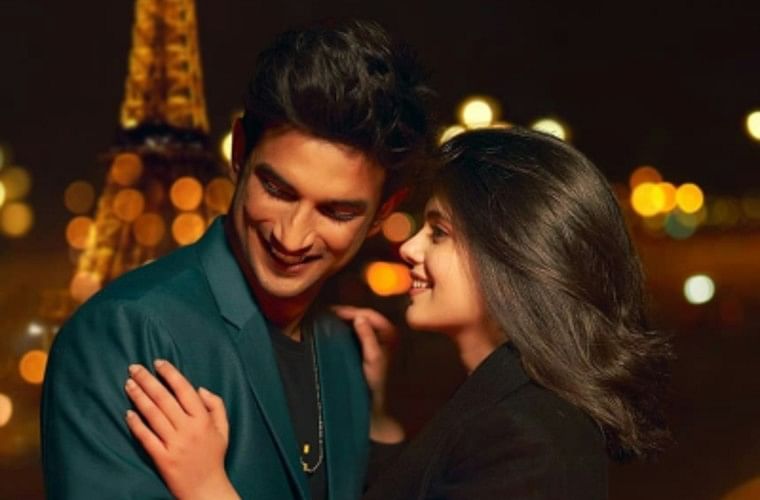 The emotional take of “The Fault In Our Stars” made even the cold-hearted movie buffs shed a tear. And to know that Rajput will step into the shoes of Augustus, fans are already anticipating that “Dil Bechara” will also have the same effect.

Actress Sanjana Sanghi, will make her Bollywood debut opposite the late actor. The film will see Saif Ali Khan in a cameo. Composer AR Rahman and lyricist Amitabh Bhattacharya have collaborated to create music for the project.

According to reports, casting director-turned-filmmaker Mukesh Chhabra revealed that Sushant agreed to be a part of his debut directorial "Dil Bechara" without even reading the script.

"Sushant had realised that my heart was set on directing my own film someday, and he promised me that he would work in my film the day I decide to make it," said Chhabra, who cast Sushant in "Kai Po Che", giving him his big Bollywood break.

"Once I knew that I was making my first film, apart from a great actor I needed someone who would understand me, as a friend, someone who was close to me, someone who would stand by me no matter what during this entire journey. I remember long ago Sushant had promised me that whenever I make my first film, he would star in it as the lead and he kept his promise. So when I approached him for 'Dil Bechara', he immediately said yes, without even reading the script. We always had this strong emotional connection," he recalled.

Chhabra continued: "He used to always help me improve the scene. He used to read with me and if at any point he felt that creatively the scene could be improved he used to always let me know. We used to sit together and discuss at length." 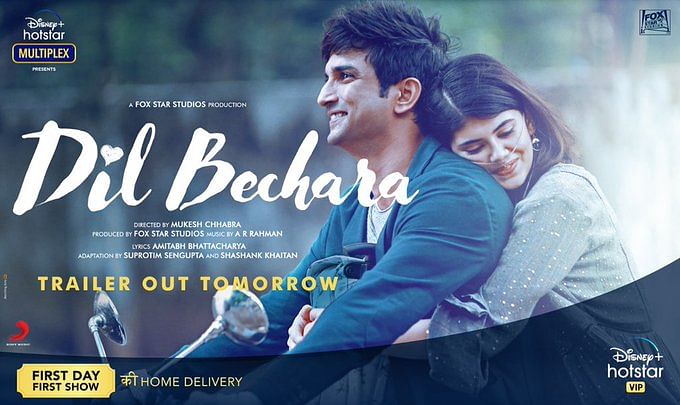