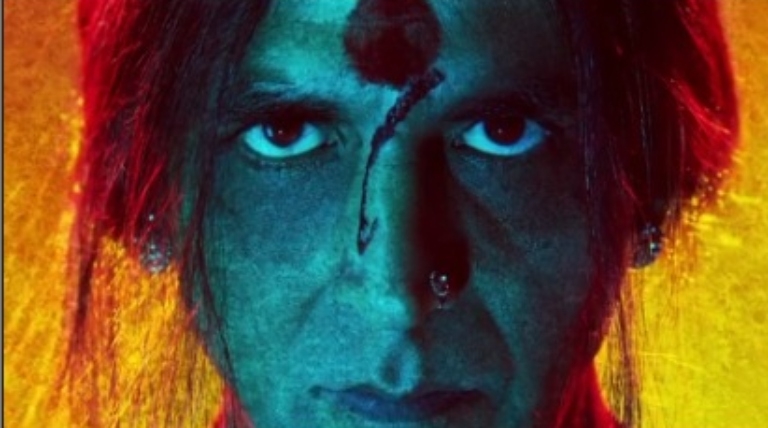 Akshay Kumar has finally announced the release date of his highly anticipated horror-comedy 'Laxmmi Bomb', which was recently postponed. It is set to stream on the digital platform Disney+Hotstar on Diwali 2020, bypassing a theatrical release as screens remain closed due to the coronavirus pandemic. The film would be the actor's first digital release.

The flick, which also stars Kiara Advani, was earlier slated to release on the OTT platform on September 9. However, the makers had decided to delay the release because director Lawerence and his team felt that there were some patchwork scenes that needed to be shot.

It is a remake of the 2011 Tamil film 'Kanchana' and is directed by Raghava Lawrence, who also helmed the original.

With 'Laxmmi Bomb', the actor returns to the horror comedy genre after director Priyadarshan's hit 'Bhool Bhulaiyaa', which released in 2007.

Talking about the role, Akshay had said that his character as a transgender person is the most "mentally intense" role of his three decade-long career and he had to be careful about delivering his performance "without offending any community".

He said, "In my career of 30 years, this is my most mentally intense role. It has been that tough. I've never experienced something like this before. The credit goes to my director, Lawrence sir. He introduced me to a version of myself which I didn't know existed," Akshay said.

"This is unlike any character I've ever played. I had to be careful to portray this character with utmost honesty, without offending any community" Akshay opens up about playing a transgender character in 'Laxmmi Bomb'