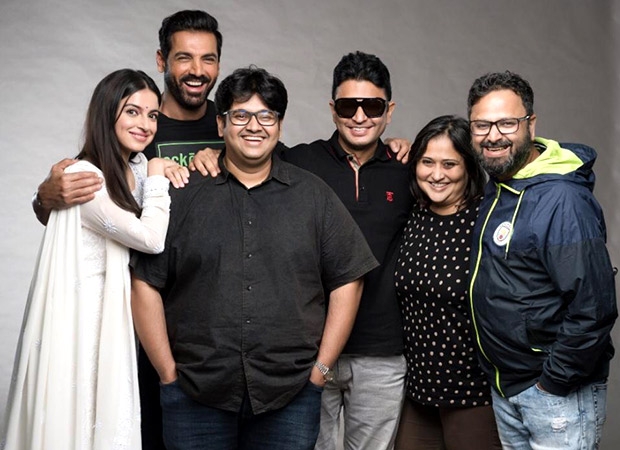 After breaking records last year with his action drama, director Milap Milan Zaveri is ready to helm the second instalment of Satyameva Jayate. This time joining the team is Divya Khosla Kumar, who will star opposite the leading man, John Abraham. Satyameva Jayate that released in 2018, became a mass hit making it Milap and John’s second-biggest box office success.

Like the first instalment, Satyameva Jayate 2, a standalone sequel, will also talk about the fight against injustice and misuse of power. Post the release of Marjaavaan, Milap will start work on the film.

Speaking on their fifth film together, Bhushan Kumar says, “Emmay and T-Series have become a family and our association together have always been fruitful. Satyameva Jayate was a blockbuster and making the second one with Milap and John was a no guess game. And all the best to Divya who has joined the team with this one.”

Nikkhil Advani, adds “After the blockbuster Satyameva Jayate, we are very happy and delighted to bring to the audiences Satyameva Jayate 2 with the super-hit teams of Emmay and T-Series.”

Madhu Bhojwani of Emmay Entertainment says “Here’s looking forward to this much loved and awaited franchise of Satyameva Jayate. The audiences can expect double the fun and dhamaka! ” 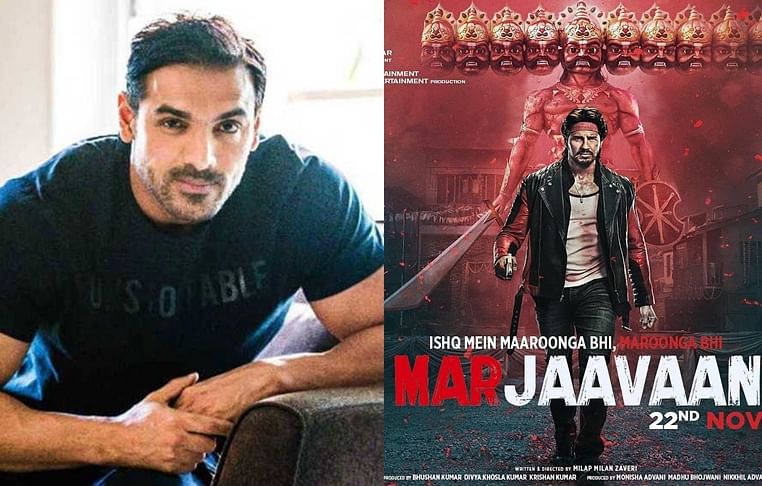