Actress Divya Dutta is celebrating her 44th birthday on Saturday, 25th September. Here is a list of her best performances.
FPJ Web Desk 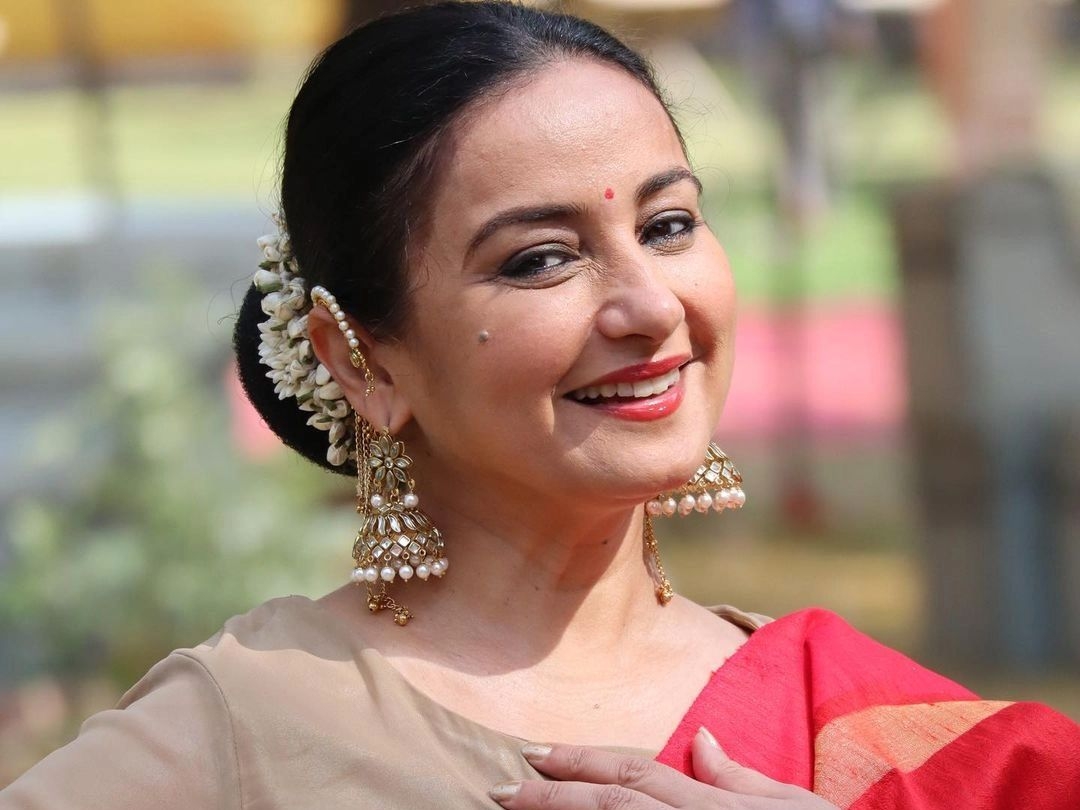 Divya Dutta is a model-turned-actress who has featured in several notable films. She has impressed the audience and critics with her performances in supporting roles in many films and series. She has also featured in Punjabi, Malayalam and English films.

Divya Dutta was born on September 25, 1977 in Ludhiana, Punjab. She made her Bollywood debut in 1994, with the film ‘Ishq Mein Jeena Ishq Mein Marna.' She also appeared in the music video of 'Romeo' by London-based duo Basement Jaxx in 2001.

From 'Bhaag Milkha Bhaag' to 'Iraada', over the years she has proved her acting prowess.

Actress Divya Dutta is celebrating her 44th birthday on September 25, 2021. Here is a list of her best performances:

The Punjabi feature film was based on the real-life love story of Boota Singh and Zainab. 'Shaheed-e-Mohabbat Boota Singh’ was an international hit in 1999. Divya Dutta played the female protagonist in the film and was highly appreciated for her performance.

The film is directed by Rakesh Omprakash Mehra. Divya played the character of Jalebi in the film. She was awarded the International Indian Film Academy Award for Best Supporting Actress.

It was a teen drama film written and directed by Sonam Nair and produced by Hiroo Yash Johar and Karan Johar. In the 2013 film, Divya played the role of Pappi Kaur. She once again left a mark with her brilliant acting skills.

Badlapur is action thriller action. Even though Divya had less screen space in the film, she grabbed a lot attention.

It is a thriller film based on uranium poisoning, released in 2017. Divya was applauded for her character. She was also honored with a National Award for Best supporting Actress. 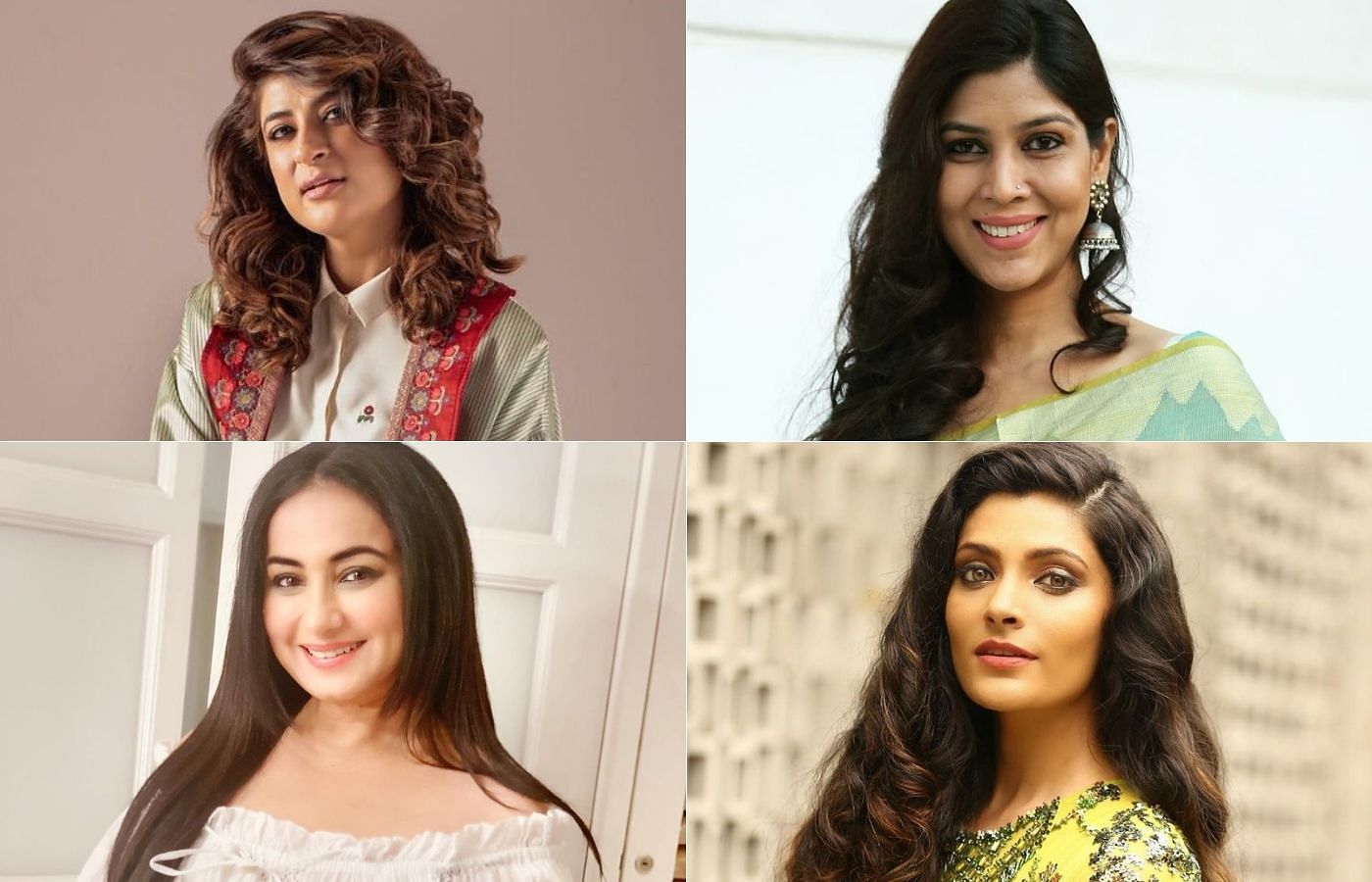