A day after his son Bappa Lahiri shared an update on his health, the veteran singer wrote in his statement that he is 'doing well'
FPJ Web Desk 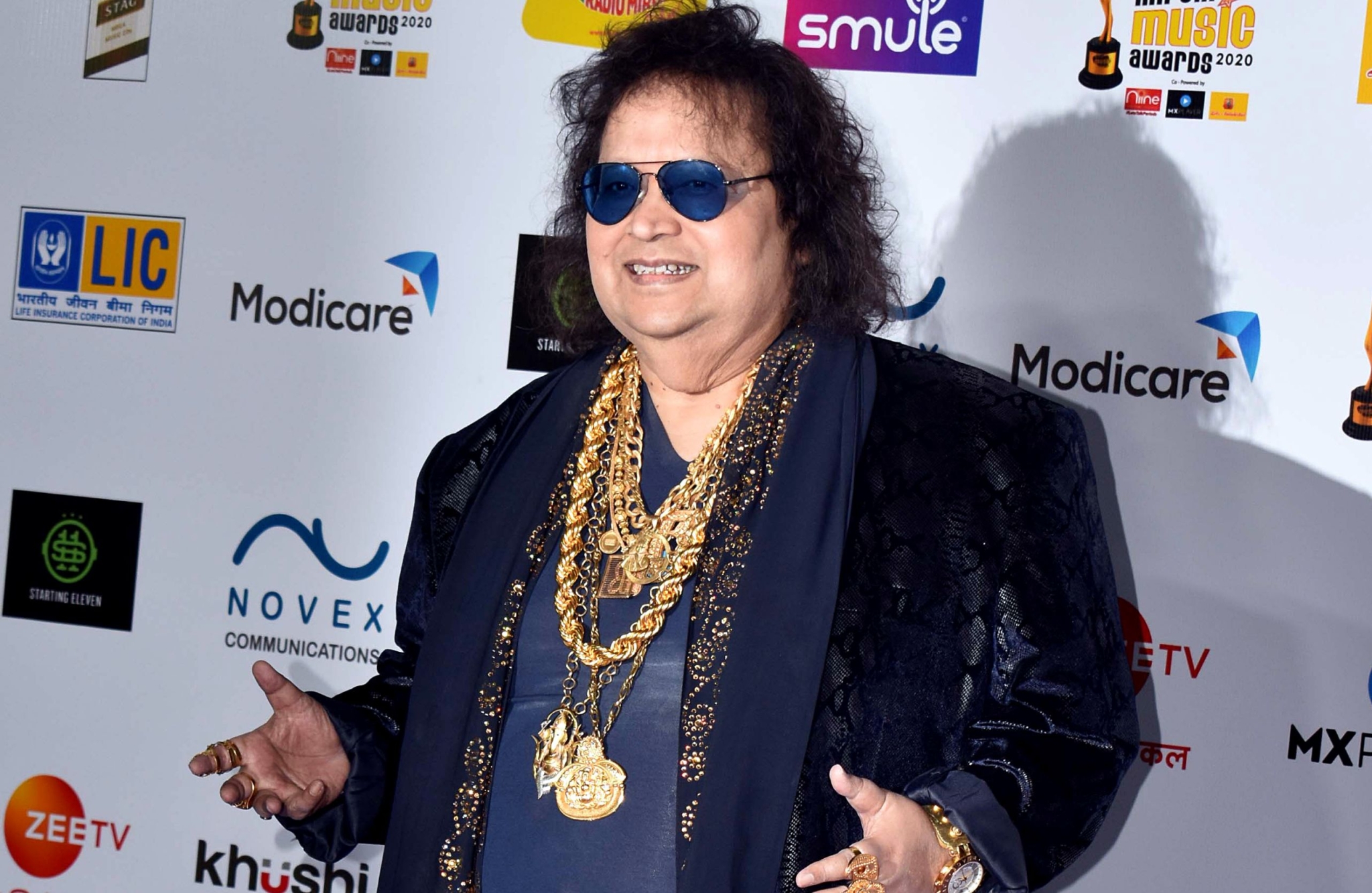 Veteran singer Bappi Lahiri on Monday issued a statement and addressed rumours about his health. For those unversed, recently there were rumours that the 68-year-old has lost his voice.

A day after his son Bappa Lahiri shared an update on his health, the veteran singer wrote in his statement that he is 'doing well'.

However, he also said that it is 'disheartening to see 'false reports' about his health doing the rounds on the internet.

"Disheartening to learn about certain media outlets putting out false reports about me and my health. With the blessings of my fans and wellwishers I am doing well! Bappida," he shared.

Singer Shaan also took to the comments section and slammed those spreading false news. "It’s really sickening .. #falsereporting .. don’t know what they gain from this .. just creating panic and confusion," he wrote.

Earlier, it was reported that the singer has been confined to a wheelchair and a lift has been installed at his Juhu bungalow for easy mobility. According to a report in Mid Day, a source revealed that visitors who met the veteran musician said they found him uncharacteristically low and that he has not been talking.

Also, according to his son, the singer was seeking treatment for a lung ailment when he was diagnosed with the virus and he has been advised not to talk as part of the recovery process. Bappa said that is why onlookers have thought he lost his voice.

Bappi Lahiri was admitted to Breach Candy Hospital in April as a precautionary measure after he tested positive for COVID-19. While the singer-composer was discharged soon after, five months since his recovery from the virus, he is still suffering from health issues. 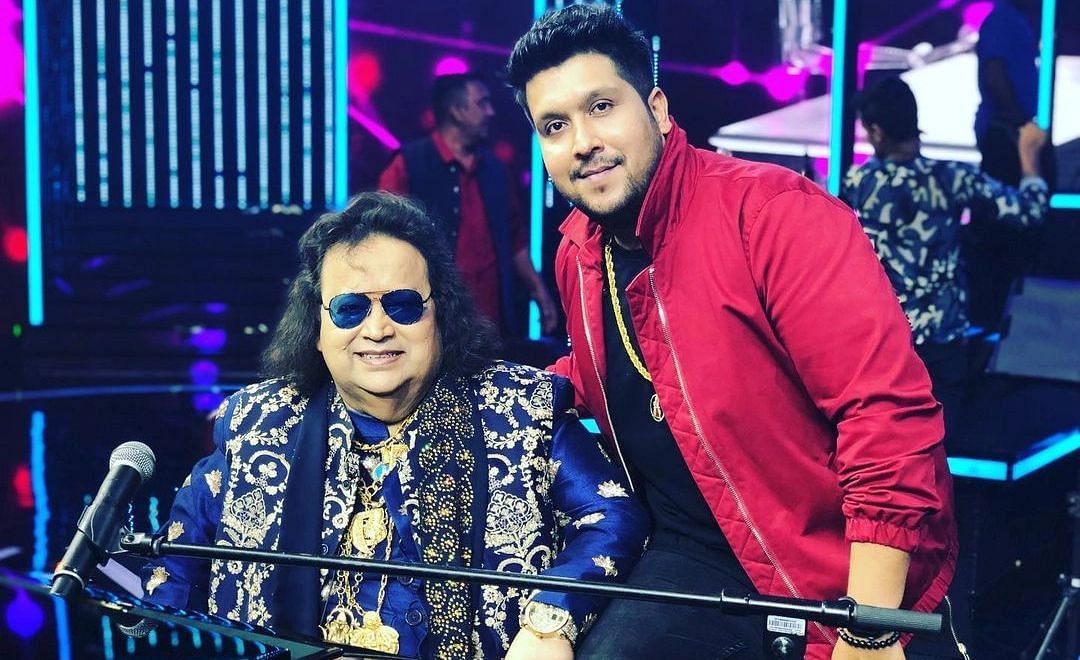 'A lot of people dress up like him; many sport gold chains and sunglasses', says Bappi Lahiri's son...