In the stunning photo, the actress can be standing in knee-deep water sans makeup as she flaunts her toned body
FPJ Web Desk 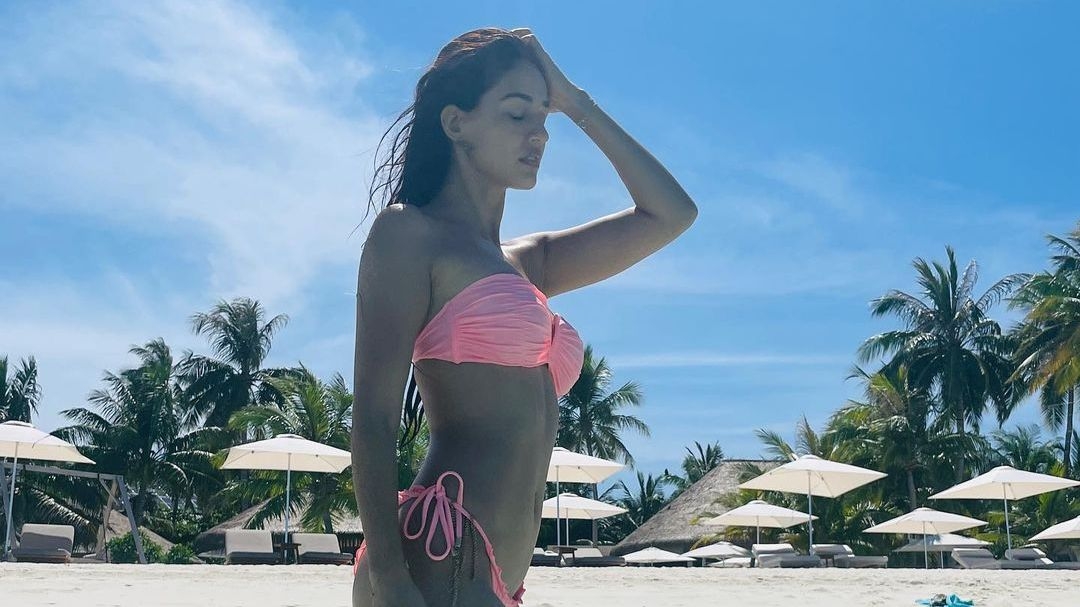 Taking to her official Instagram account, the actress posted a stunning photo in which she can be seen in a strapless pink bikini top teamed with a matching string bikini bottom.

The 'Malang' actress can be seen with her eyes closed posing seductively with one hand adjusting her wet tresses. She can be standing in knee-deep water sans makeup as she flaunts her toned body.

In the caption of her post, Disha wrote that she is missing the beach and the sun.

Last month, Disha had treated her fans to a photo of herself enjoying the beach and the sun in the same pink bikini. The actress completed her look with a matching hat. Sharing the throwback photo, the actress added a flower emoji to the caption.

Speaking about her work, she was recently seen in Salman Khan's Eid release of the year, 'Radhe'. She also has 'Ek Villain Returns' along with John Abraham coming up. The upcoming thriller is a sequel to the 2014 film Ek Villain, also directed by Mohit Suri.