On Instagram, the 'Malang' actress posted a photo of herself in a sexy peach bralette with a plunging neckline
FPJ Web Desk 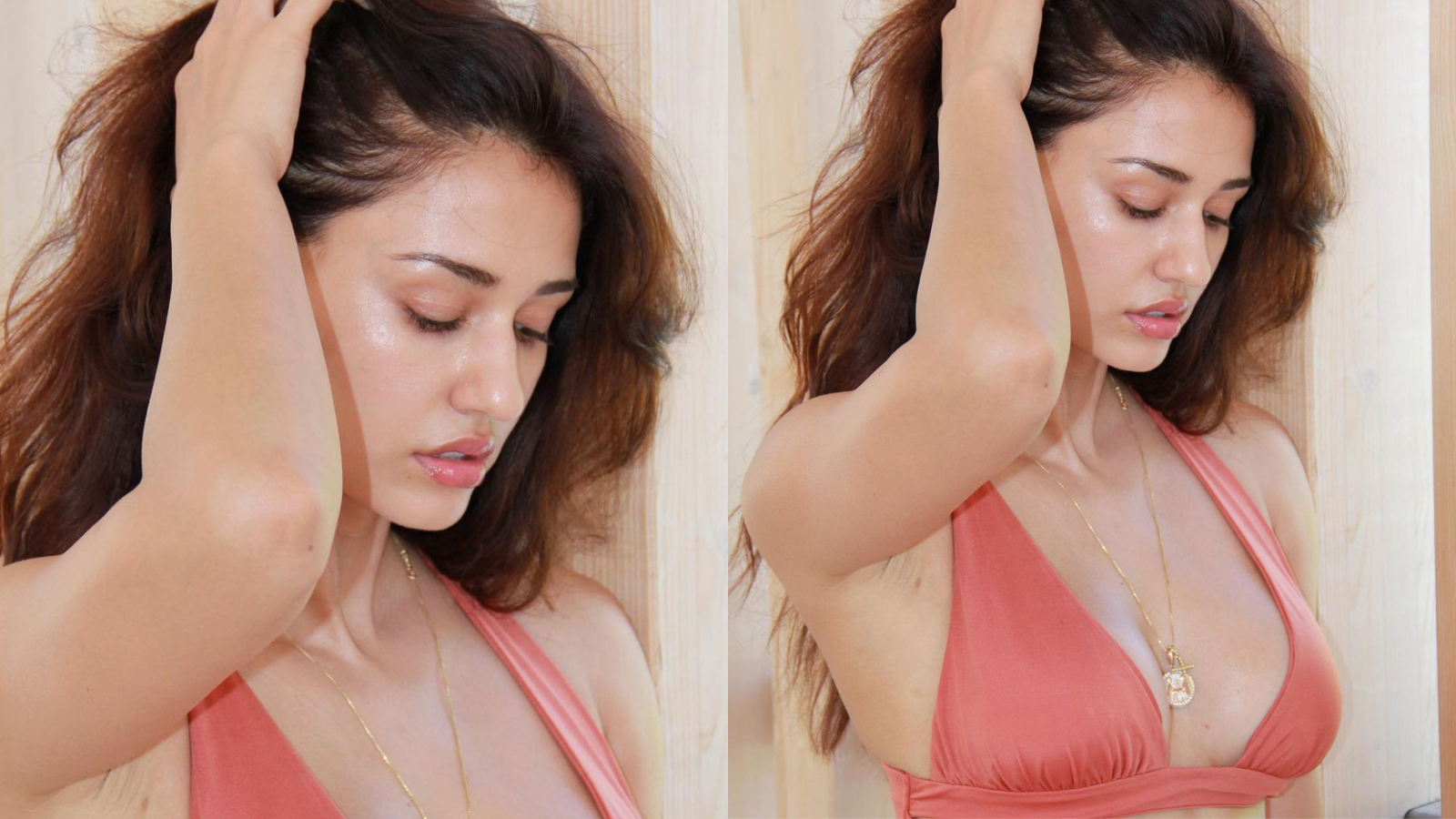 She often treats her fans with stunning photos of herself that sets the temperature soaring.

On Thursday, the 'Malang' actress, who is also one of the fittest actresses, posted a photo of herself in a sexy peach bralette with a plunging neckline.

Disha kept her hair loose and wore a golden chain that added the glam touch.

However, she did not write anything along with the photo on Instagram and just added a pink flower emoticon. Take a look at her photo here:

The actress celebrated the New Year with rumoured boyfriend Tiger Shroff in the Maldives and she has been sharing breathtaking visuals from her vacation.

A few days back, she took the internet by storm as she shared photos of herself relaxing in the water wearing a sexy pink strapless bikini. In the photo, Disha looked like a mermaid in disguise as she took a dip in the pristine blue waters.

Speaking about her work, she was recently seen in Salman Khan's Eid release of the year, 'Radhe'. She has 'Ek Villain Returns' along with John Abraham and 'Yodha' with Sidharth Malhotra coming up. Photos: Sexy Disha Patani enjoys a relaxing swim in a strapless bikini in the Maldives
Advertisement