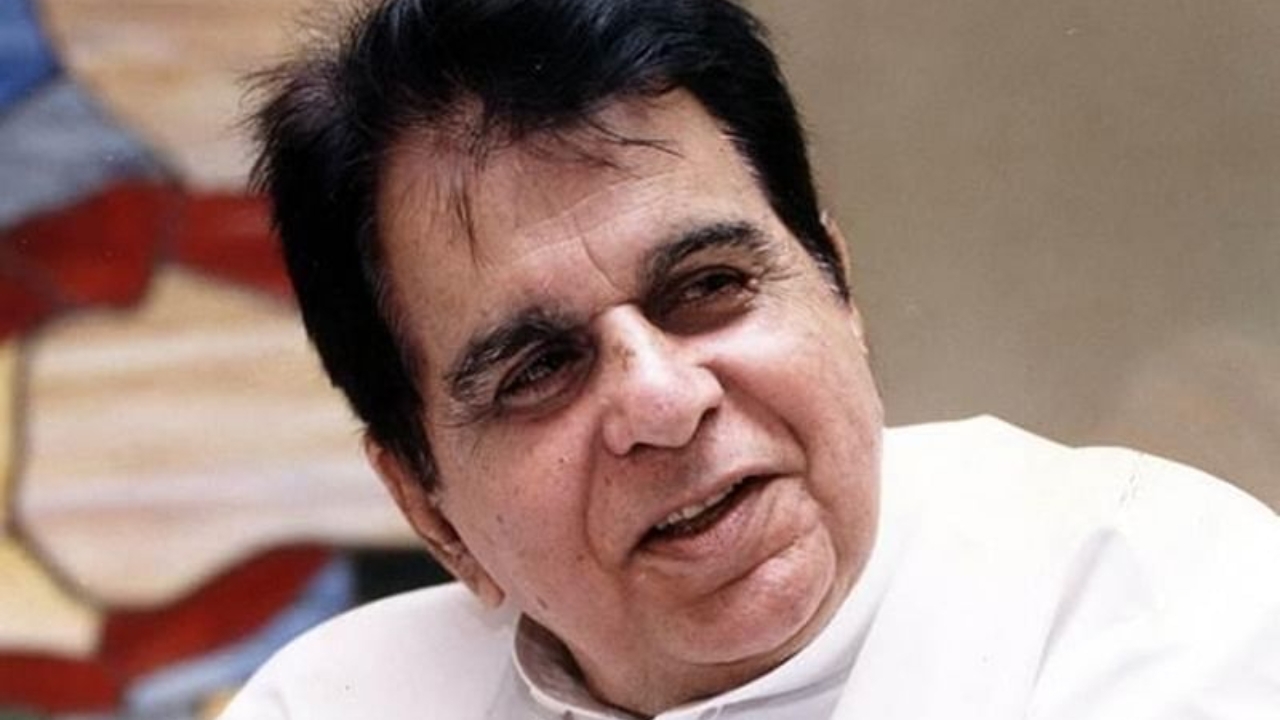 The First Khan of Bollywood, Dilip Kumar was born on December 11, 1922. In a career spanning roughly six decades, Dilip Kumar was not only known for his method acting and impeccable dialogue delivery but also for his superhit songs.

For his contributions to film industry, the Government of India awarded him the country's third and second-highest civilian awards, the Padma Bhushan in 1991 and also the Padma Vibhushan in 2015.

Some of his best films include 'Devdas', 'Mughal-e-Azam', 'Kranti', 'Naya Daur', 'Madhumati', 'Ram Aur Shyam', among others.

Here are some lesser known facts about the legendary actor:

- He completed his schooling from the Barnes School, Deolali, Nashik. 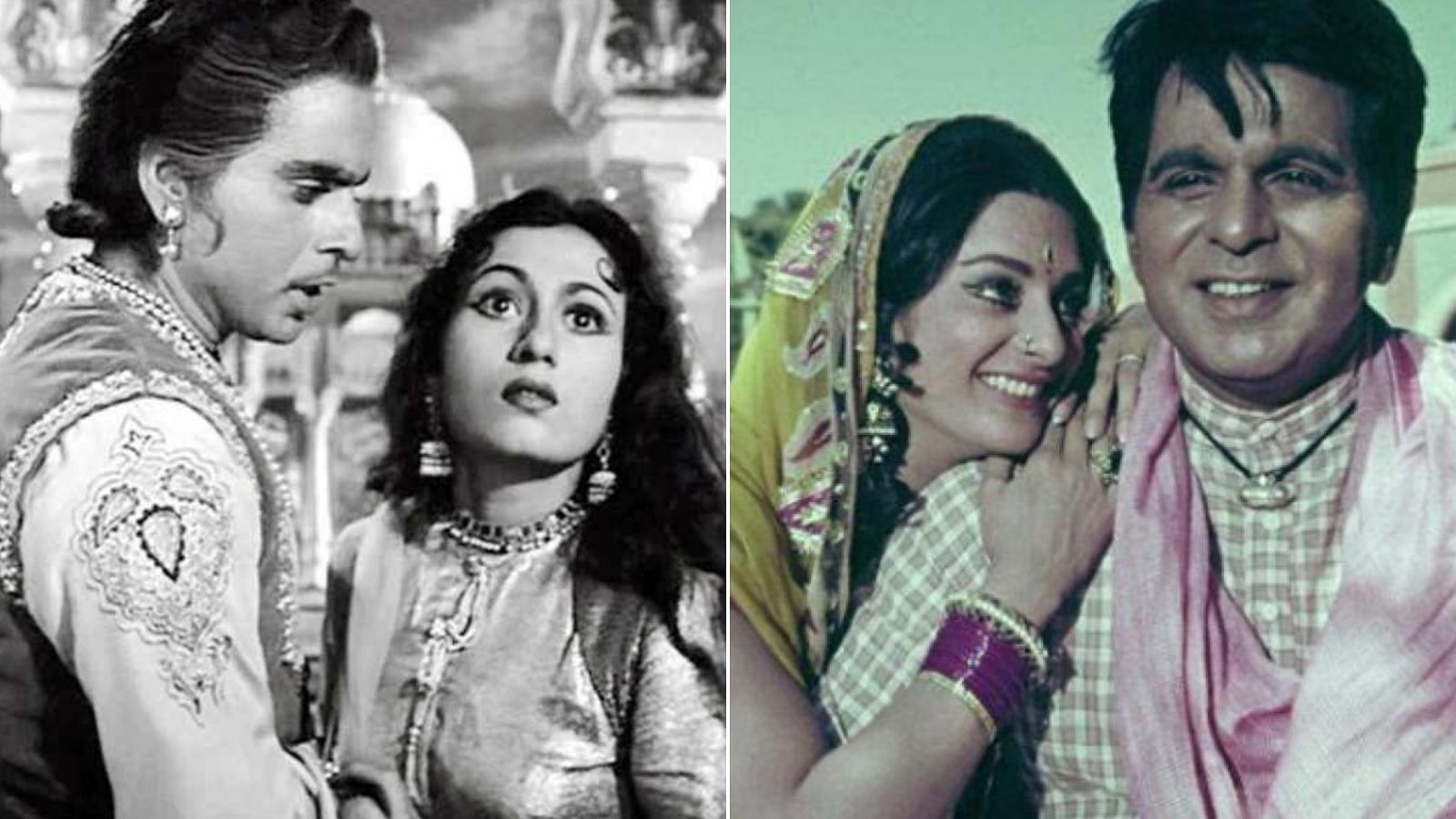 - Raj Kapoor was his childhood friend, who later became his colleague in the film industry.

- His father was a fruit merchant and a landlord who owned orchards in Peshawar and Deolali near Nashik.

- In the start of his career in the film industry, Dilip Kumar used to help in the scripting and story-writing department because of his proficiency in the Urdu language.

- Before marrying Saira Banu, Dilip Kumar was reportedly in a relationship with the queen of elegance Madhubala. 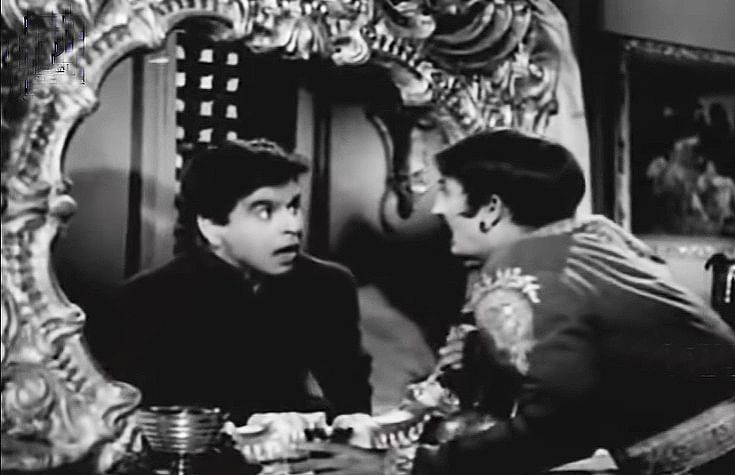 - The year 1966 marked the legendary actor's marriage with the then Bollywood diva Saira Banu who was 22 years younger than him.

- After his acting career came to an end, Dilip was nominated to the upper house of parliament through the Indian National Congress. He served as a Rajya Sabha MP from Maharashtra from 2000 to 2006.

- In 1998, the Government of Pakistan conferred Kumar with Nishan-e-Imtiaz, their highest civilian decoration, making him the only Indian to have received the honour.

- He also has an autobiography named 'The Substance and the Shadow'