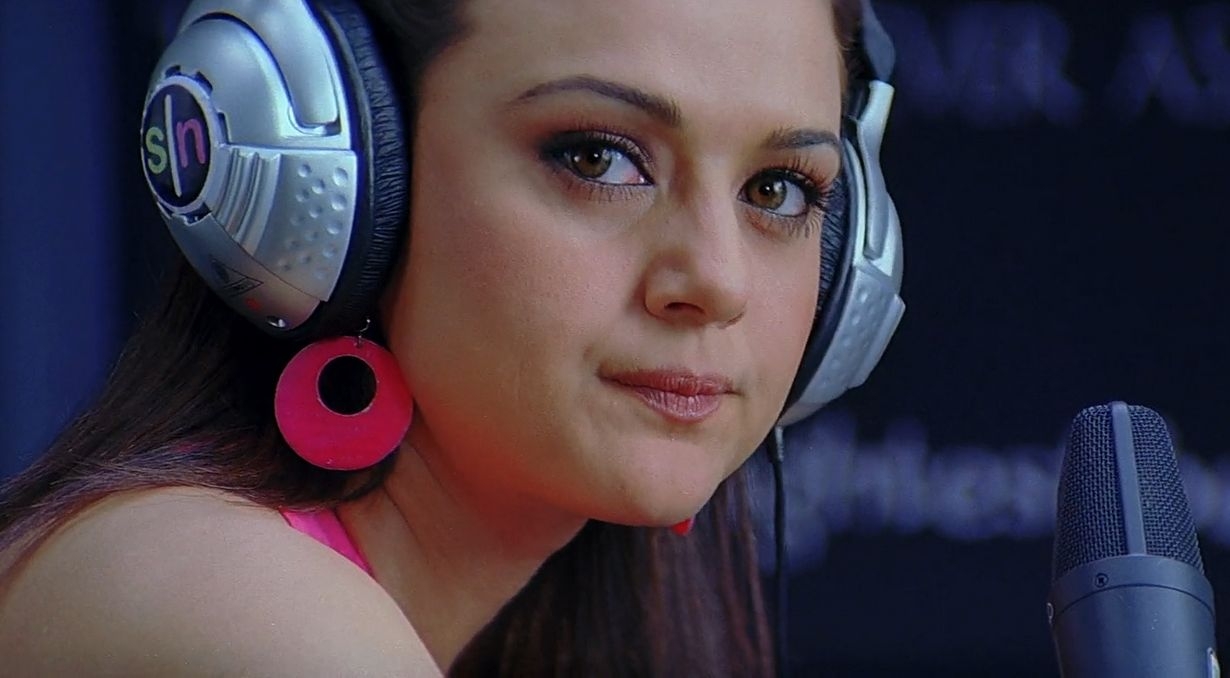 Taking to her Instagram handle, Preity shared a video featuring a few of the memorable shots of the film. She also added the popular track from the film 'My Dil Goes hmmm' in the background score of the video clip.

Fans of the film flooded the comments section with a string of emoticons and heartfelt messages.

Another wrote, "I still remember me driving listening to this song ...my dil goes hmmm." "I was in class 7 when this movie was released. I used to have cassette of this movie full songs playing in my car daily," a social media user wrote in the comments section.

The romantic comedy which marked filmmaker Siddharth Anand's first directorial project was well-received by the moviegoers upon its release in 2005.

The film revolves around two young Indians Nikhil and Ambar, living in Australia, and their decision to move in together without marriage. They part ways when Ambar gets pregnant. However, their tenancy agreement forces them to live together in an awkward relationship.

The title song of the flick, plus others like 'My Dil Goes hmmm', 'What's Goin' On' were widely loved by the moviegoers upon the release.