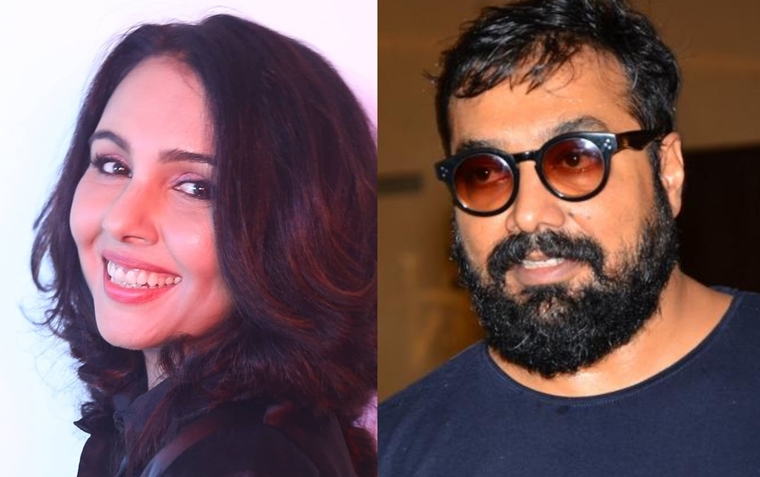 After the Citizenship Amendment Act (CAA) came into effect on January 10, filmmaker Anurag Kashyap raised his voice in protest once again. Kashyap, who has been vocal against the CAA ever since it was passed by Parliament on December 11, launched personal attacks on Prime Minister Narendra Modi and his family.

With the CAA coming into force, it facilitates non-Muslim refugees from Pakistan, Bangladesh and Afghanistan getting Indian citizenship.

Protesting against this on Twitter, Kashyap tweeting in Hindi, demanded proof that PM Modi is educated and wanted to see his degree in "entire political science".

Kashyap did not stop here, he also said that PM Modi should show his birth certificate, along with that of his father and his entire family's to the nation. Only then he can ask for papers from citizens. The filmmaker used the hashtag #f**kCAA as a mark of protest.

In separate tweets written in Hindi, the filmmaker expressed: "I want to see the 'entire political science' degree of the PM who is enforcing the CAA on us. First prove that Modi is literate. Then we'll talk. #f**kCAA"

"Today CAA has been enforced. Tell Modi to first show his papers, his degree in 'entire political science' as well as his father's and family's birth certificate to the entire nation. Then ask for our papers. #f**kCAA".

"Everybody is entitled to dissent & protest & opinion. But a decorum & conduct must be maintained if we aspire to a civilized society. Gutter talk & abusive language may be fashionable in a certain brand of alternate Cinema - but it must not become a norm in public discourse”, she added in another tweet.

After being called out for deleting her opinion, Suchitra tweeted again, clarifying that she didn’t want to get into a verbal war, and wrote, “Ya I deleted this tweet bec I didn't want the stress of tu tu.main main. But I meant it nevertheless.” 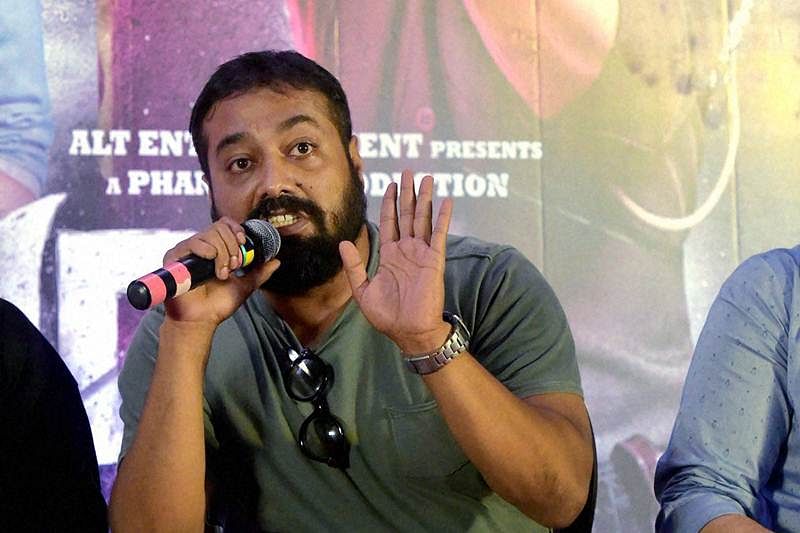