Did you know Sonam Kapoor charged only Rs 11 for THIS film?

The filmmaker wrote, "Sonam benevolently accepted to play a guest appearance for a princely sum of Rs 11 only."
FPJ Web Desk 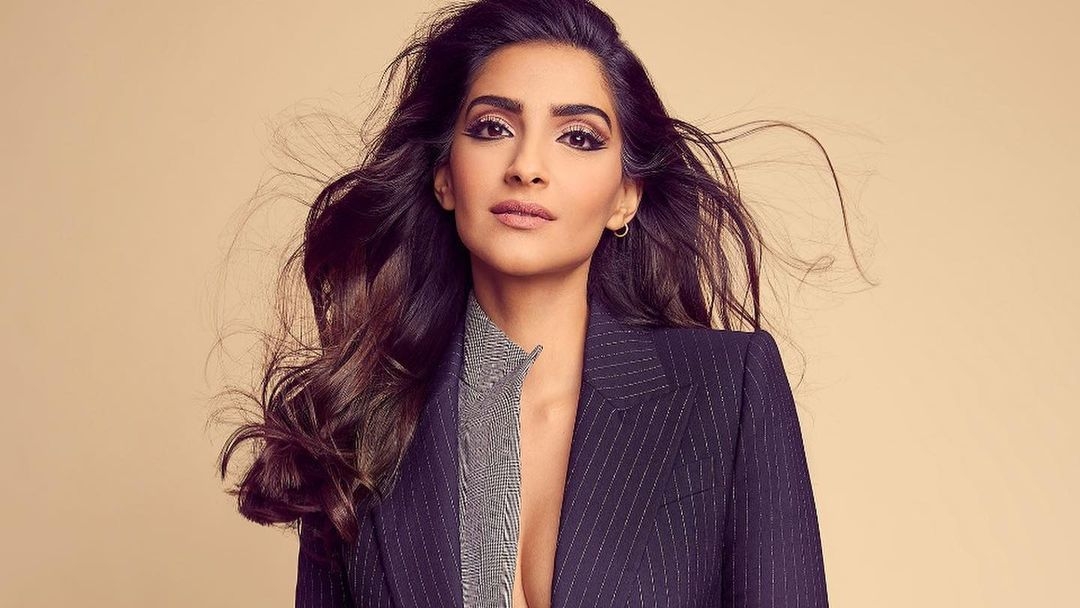 Bollywood filmmaker Rakeysh Omprakash Mehra, in his autobiography 'The Stranger in the Mirror', has revealed that actress Sonam Kapoor charged only a token amount to appear in his sports drama 'Bhaag Milkha Bhaag.'

The film, about the life of sprinter Milkha Singh, starred Farhan Akhtar in the lead role.

Rakeysh had signed Sonam as the leading actress for 'Delhi-6' in 2009 . Both enjoyed working with each other a lot and the filmmaker decided to get her on board for his next, 'Bhaag Milkha Bhaag' (2013), as well.

However, Sonam had a brief appearance in the film as Biro, who was Milkha Singh’s love interest.

In his autobiography, the filmmaker wrote, "Sonam Kapoor benevolently accepted to play a guest appearance for a princely sum of Rs 11 only for her brief portrayal of Biro." "She told me that she is needed for just 7 days for the shoot and she praised us for trying to say something so beautiful, about the partition of this country and the spirit of Milkha Singh. So she wanted to contribute to the film as well. It was very nice of her," he added.

He also said that the actress lit up the screen every time she appeared in the film.

"Sonam understood that the film was not a love story - it was about a Partition survivor’s tryst with his horrific childhood, and that Isri Kaur, the sister, was his only connection to a past that he was reluctant to both own and discard," he wrote.

Meanwhile, on the work front, Sonam was last seen in a cameo in 'AK vs AK', in which she played a version of herself. Her last starring role came in 'The Zoya Factor'. She will next be seen in the thriller 'Blind.' 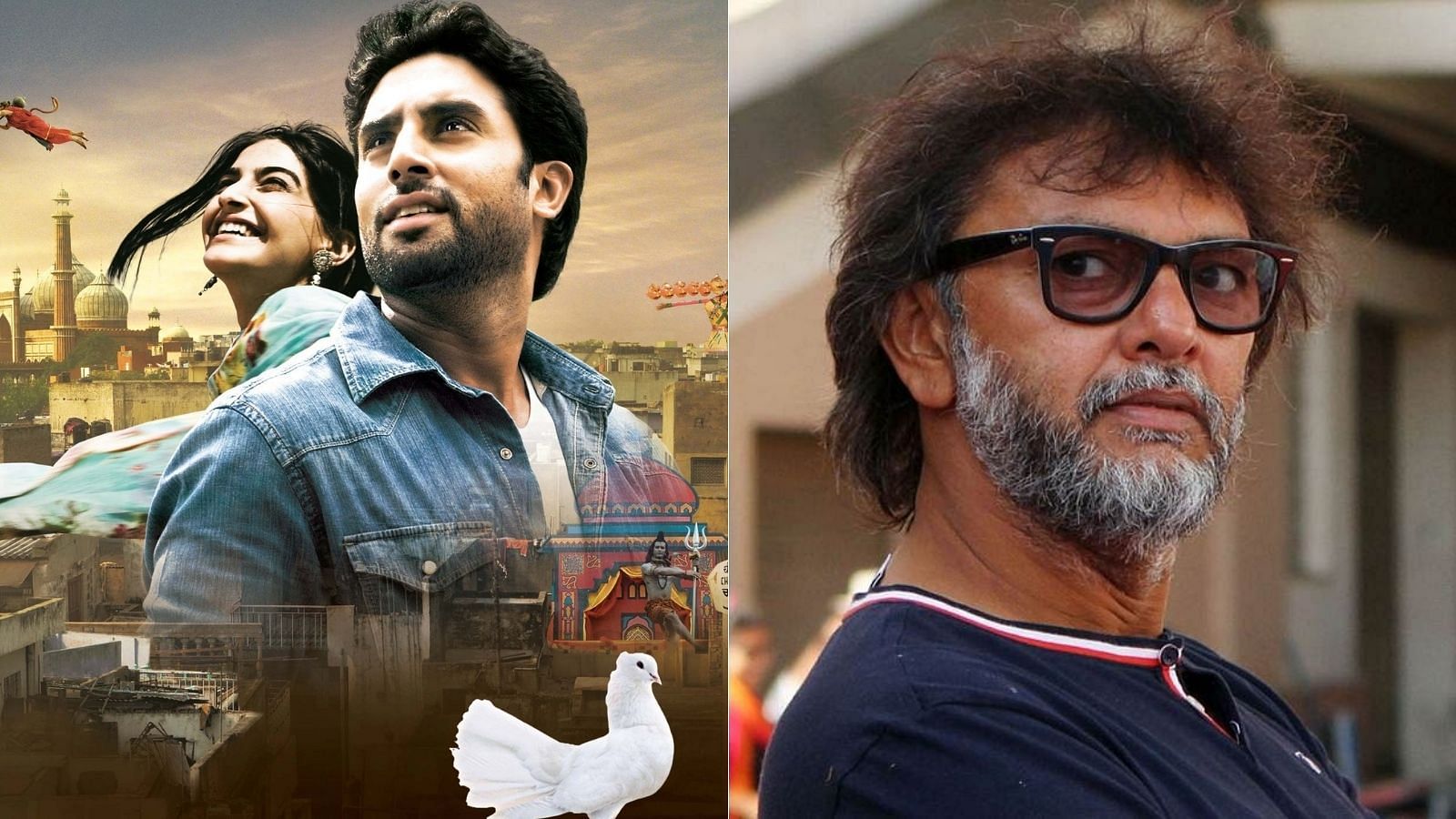 'I was devastated': Rakeysh Omprakash Mehra reveals he wanted to drink himself to death after 'Delhi...