Did you know? Ishaan Khatter is a part of Leonardo DiCaprio, Jennifer Lawrence's Netflix film 'Don't Look Up'

If reports are to be believed, Ishaan features only for 10 seconds in the film, but it is a fun cameo
FPJ Web Desk 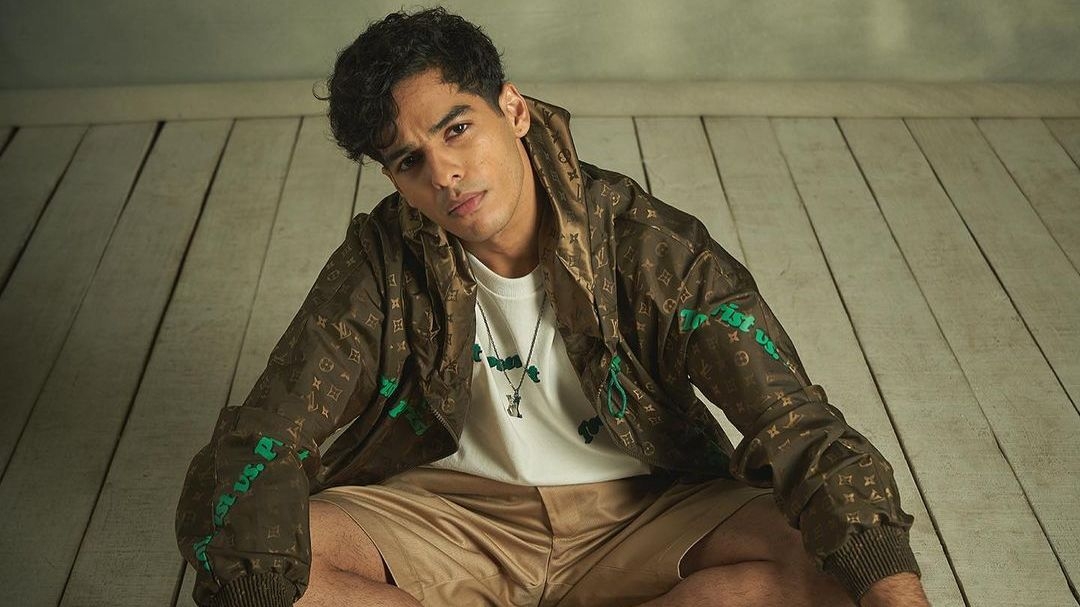 Bollywood actor Ishaan Khatter is all set to be featured in a Hollywood cameo. According to several media reports, Ishaan will be seen in the upcoming Netflix movie 'Don’t Look Up'.

Starring Leonardo DiCaprio and Jennifer Lawrence, the film premiered on the OTT platform from December 24.

If reports are to be believed, Ishaan features only for 10 seconds in the film, but it is a fun cameo.

'Don’t Look Up' is a science-fiction revolving around two astronomers (Lawrence and DiCaprio) who discover a comet is approaching Earth and have the potential to destroy it. For the unawares, Indian-origin actor Himesh Patel is also a part of the film.

Ishaan has also featured in several other international projects before this. He starred in 'Beyond The Clouds' directed by Iranian director Majid Majidi and was also a part of Mira Nair’s 'A Suitable Boy'.