During a recent media interaction, the actor revealed that he was a background artist in 'Dilli Wali Girlfriend' from 'Yeh Jawani Hai Deewani'
FPJ Web Desk 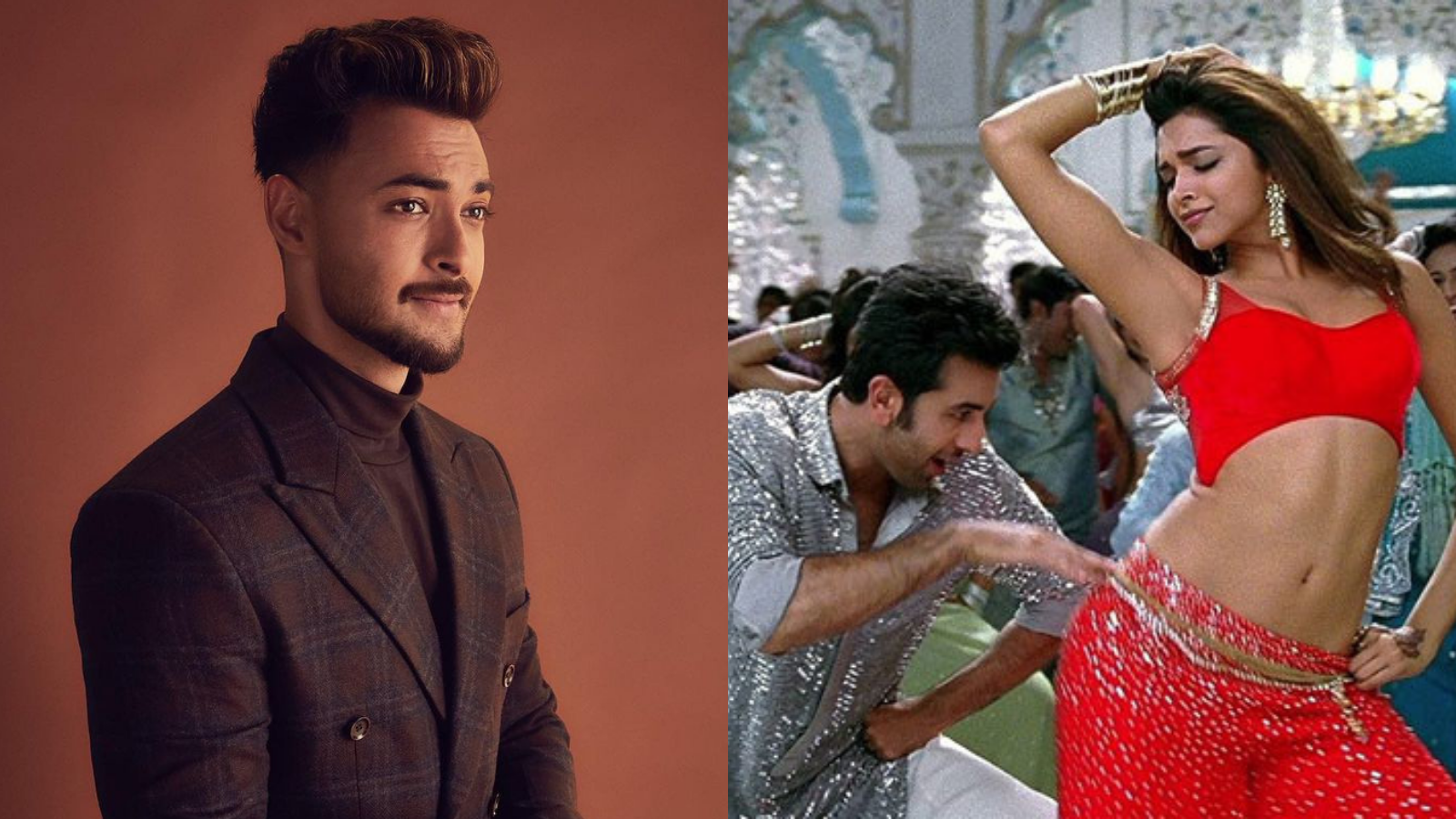 Bollywood actor Aayush Sharma, who was recently seen in 'Antim: The Final Truth' with Salman Khan, has revealed that he worked as a background artist before becoming an actor.

In a recent media interaction, the actor revealed that he was a background artist in the chartbuster song 'Dilli Wali Girlfriend' from Ranbir Kapoor and Deepika Padukone-starrer 'Yeh Jawani Hai Deewani'.

"When I came to Mumbai for my college, I was an aspiring actor who would give auditions for anything from ads, TV shows to roles as junior artists in Bollywood movies. I got to know that in Mehboob Studios 'Yeh Jawaani Hai Deewani' shoot was happening. I called my friend and asked to give me some work in the background," he said. 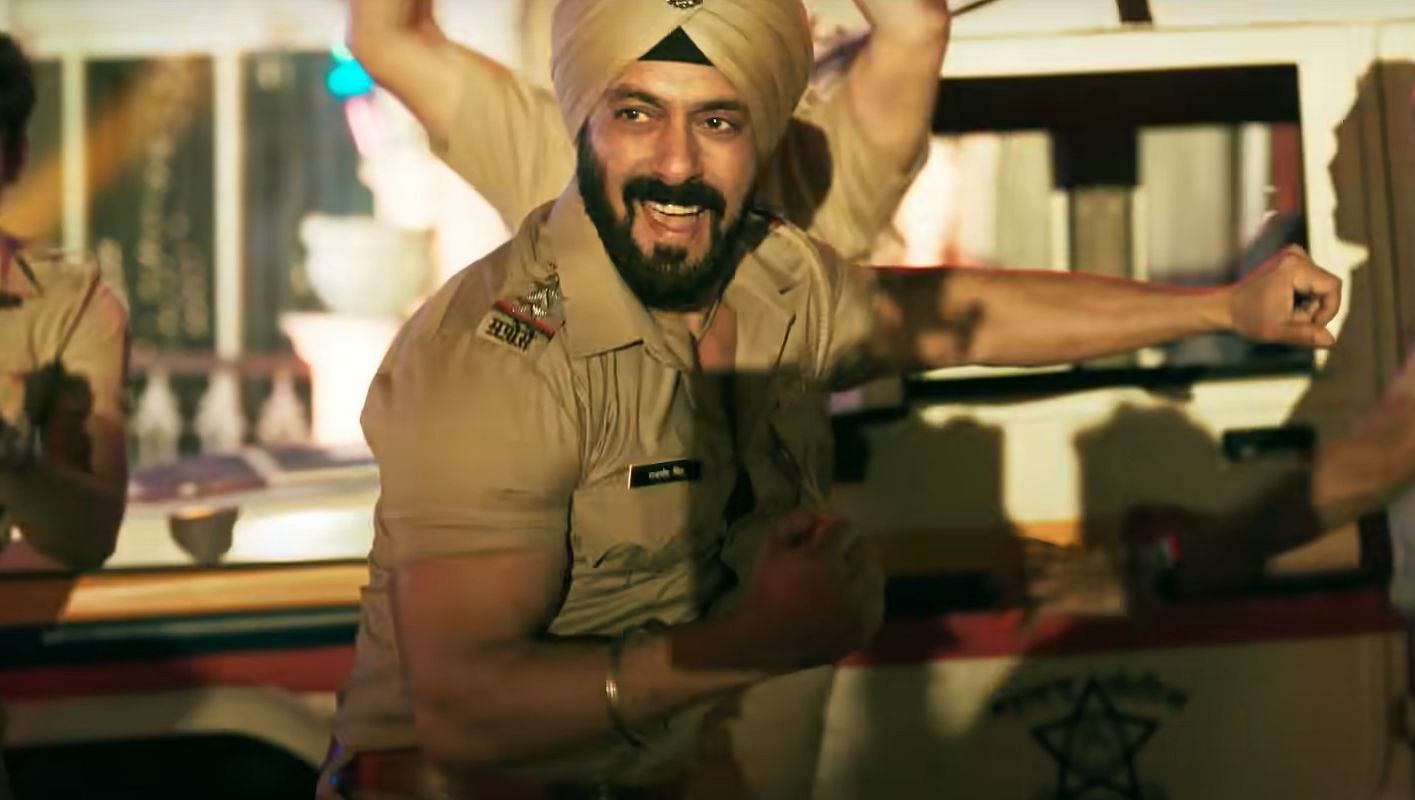 "I told him that I will get to learn how shooting happens if I work in the background. So, I was roaming in YJHD's song 'Dilli Wali Girlfriend'. For the first time, I saw how Ranbir Kapoor and Deepika Padukone perform and how shoots take place. This was my first visit to Mehboob Studios. So, the biggest excitement was going to Mehboob Studios for this song."

Aspiring to be an actor since a young age, Aayush experienced a fair share of struggles, with multiple auditions and small roles as junior artists in films.

Scaling a phenomenal journey from a background artist to nailing the much-appreciated character of the gangster Rahuliya in the recently released 'Antim: The Final Truth', Aayush has paved his path in Bollywood, emerging as one of the most bankable rising stars.