Did Ranbir Kapoor gift a diamond necklace worth Rs 2.7 crore to newly-married Katrina Kaif? Here's what we know 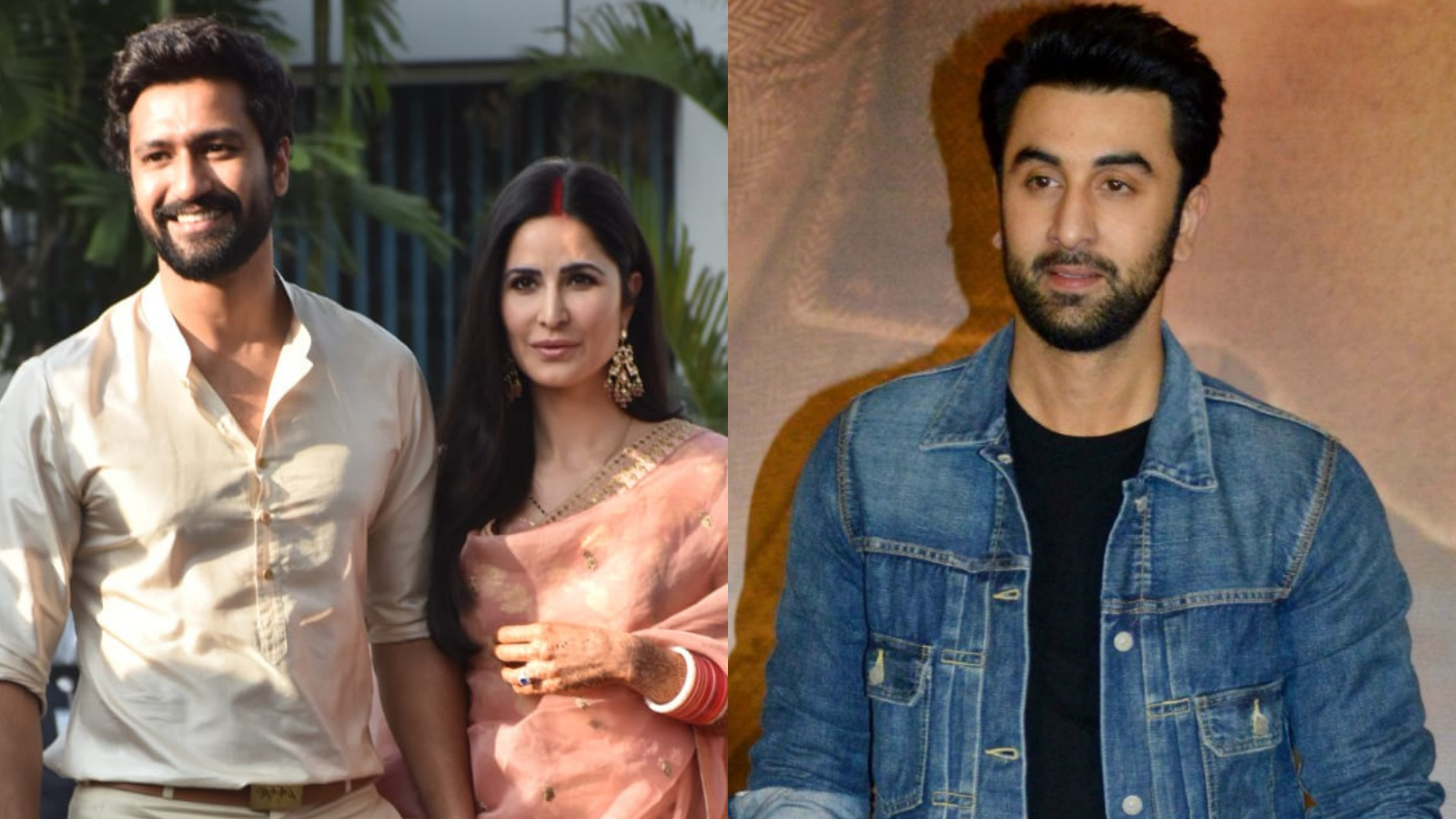 Bollywood actors Katrina Kaif and Vicky Kaushal tied the knot on December 9 at Six Senses Forty Barwara in Rajasthan in the presence of close friends and family members.

They have been sharing stunning photos from their wedding festivities. Earlier this week, the most-talked-about couple returned to Mumbai, they even posed for the paparazzi at the airport.

It may have been a private wedding of Katrina and Vicky and not many Bollywood celebrities were seen attending it, however, they reportedly made sure to send their regards to the newlyweds in the form of gifts.

According to several media reports, they newlyweds received some extraordinarily expensive gifts from their industry colleagues. 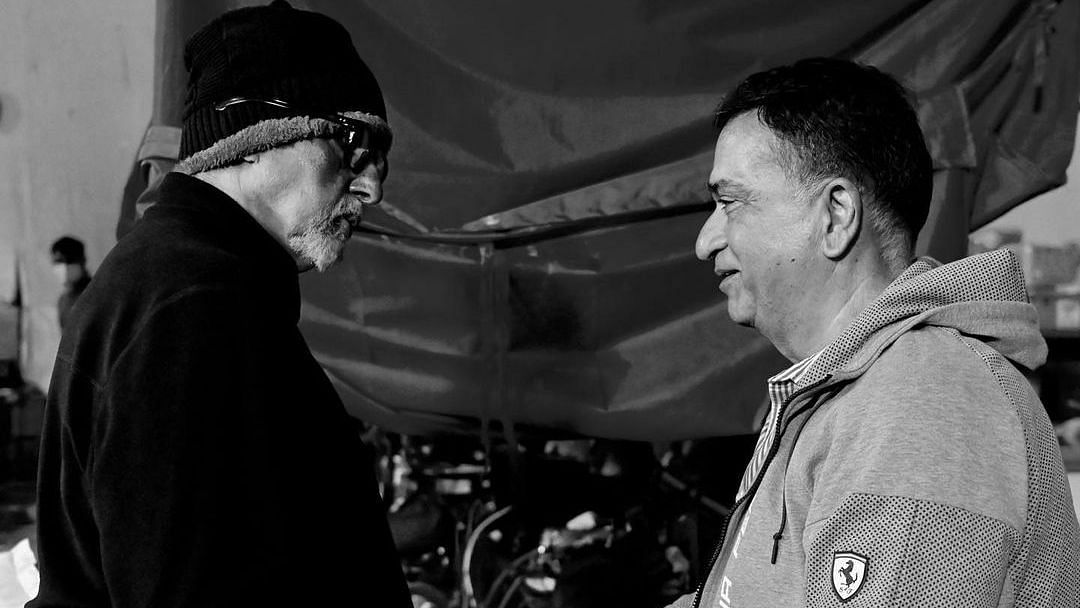 Ranbir Kapoor, who was once dating Katrina, reportedly extended his wishes and gifted her a diamond necklace worth Rs 2.7 crore. On the other hand, Ranbir's girlfriend, actress Alia Bhatt gifted the couple a perfume basket. Alia and Katrina will be seen together in their upcoming film 'Jee Le Zaraa'.

Vicky and Katrina have constantly been sharing heartwarming pictures from their wedding and pre-wedding ceremonies.

They got married in Rajasthan's Sawai Madhopur at a luxury resort. The couple were joined by close friends and family members.

Among those who attended the celebrations were Katrina's six sisters, brother and mother, Vicky's whole family, including actor-brother Sunny Kaushal and his rumoured girlfriend Sharvari Wagh. 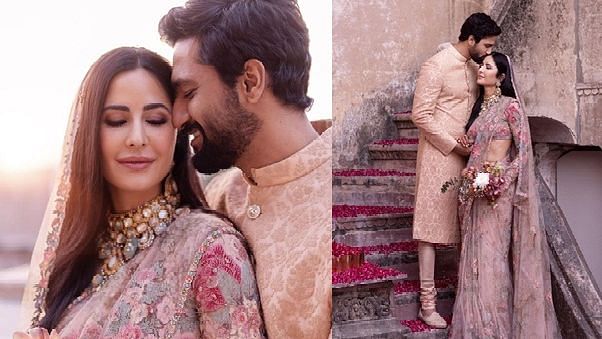