Vidyut stepped out publicly for the first time with Nandita for an outing to Taj Mahal, Agra
FPJ Web Desk 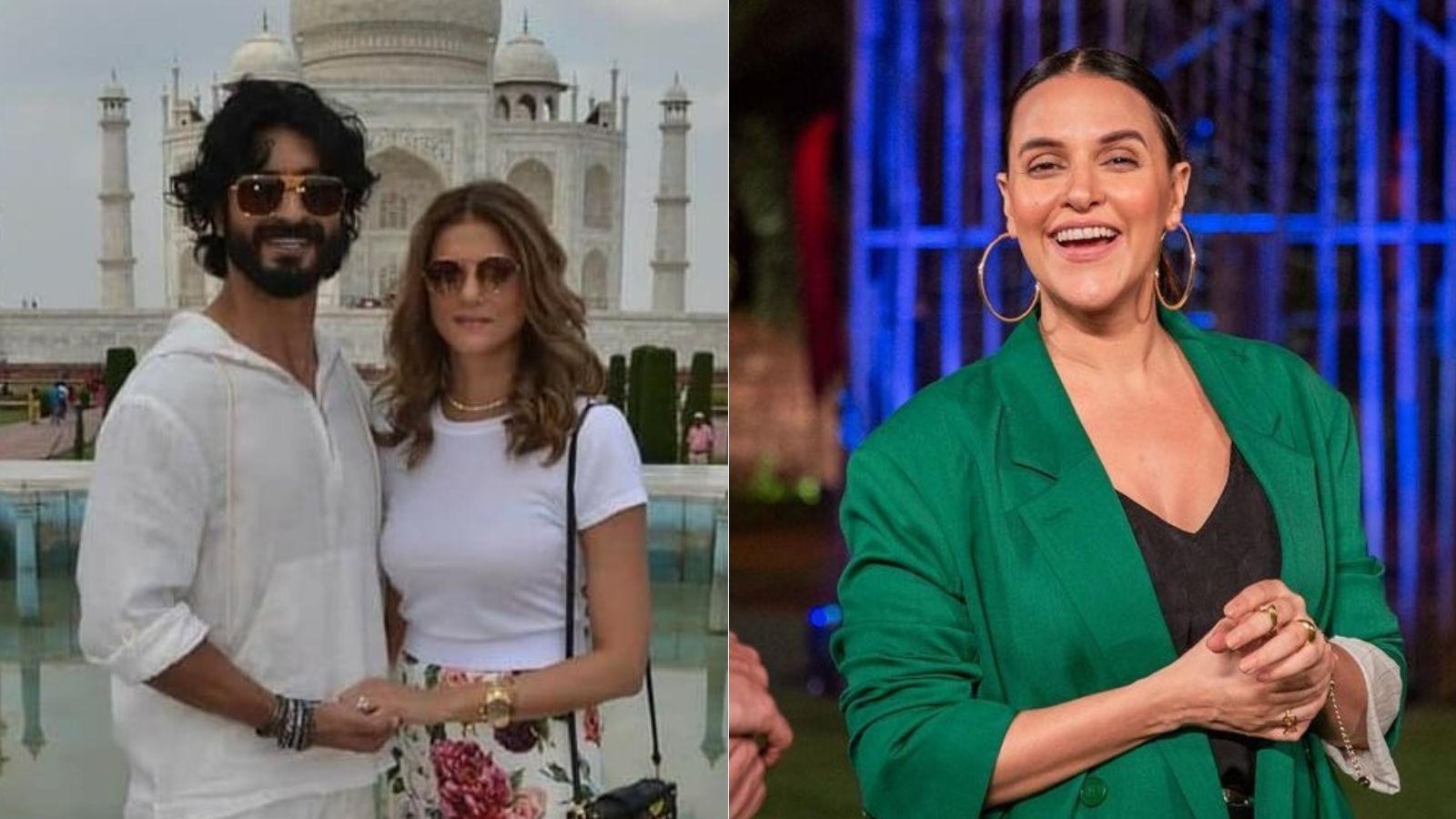 Speculations of Bollywood actor Vidyut Jammwal's secret engagement to fashion designer Nandita Mahtani have been going rounds for a while and it appears like actress Neha Dhupia just confirmed the same on Saturday.

On Saturday, the 'Commando' actor stepped out publicly for the first time with Nandita for an outing to Taj Mahal, Agra.

Pictures of the couple went viral on social media, in which the duo could be seen all smiles as they posed together in front of the monument which itself is a symbol of love.

However, what caught fans' attention was the shimmery rock, that Nandita was seen flaunting in her ring finger.

Reportedly, the two remained tight-lipped about the same but seems like actor Neha Dhupia just confirmed the rumours on her Instagram story.

Neha shared an outlet's news story about Vidyut and Nandita on her Instagram story and captioned it as, "Best news ever... Congratulations @mevidyutjamwal @nanditamahtani." She also added a red heart sticker in her story.

However, nothing has been confirmed from the couple's side yet. 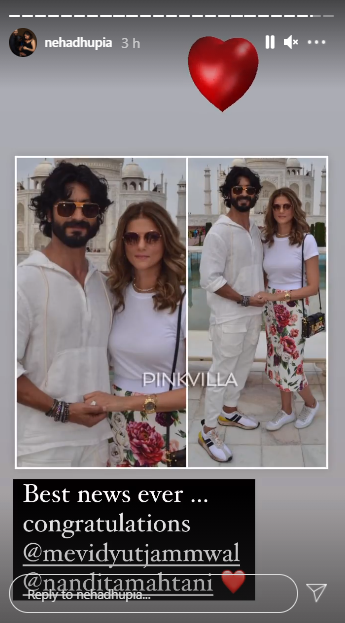 Vidyut had reportedly confirmed he is dating Nandita by sharing a picture of her on social media in January.

Last month, another unseen picture of the couple went viral on the internet. In the photo, both Vidyut and Nandita can be seen smiling for the camera.

Earlier, Nandita had congratulated Vidyut for his new journey in the film industry as a producer. Resharing Vidyut's post on Instagram, Nandita wrote, "Congratulations V! Success,love & good luck to you and team @actionherofilms."

Replying to her in the comments section, the actor wrote, "Thank you Nandi baby." 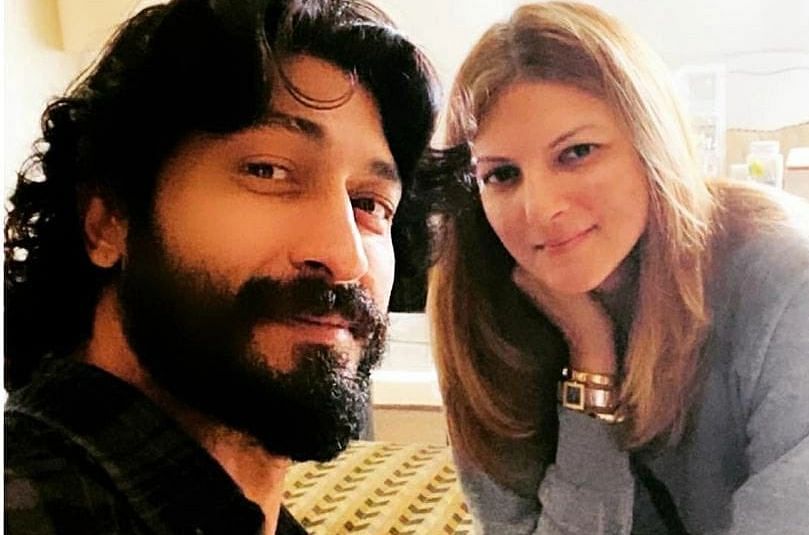 In September 2020, Vidyut had revealed about his relationship and that he really likes his girl on a show. Vidyut had said, "I have just started seeing somebody. I really like this girl and before you get to know through other sources."

Who is Nandita Mahtani?

Nandita is a fashion designer. She was born and brought up in Mumbai. She is best known for designing and styling the Indian Cricket Captain Virat Kohli, for a few years. 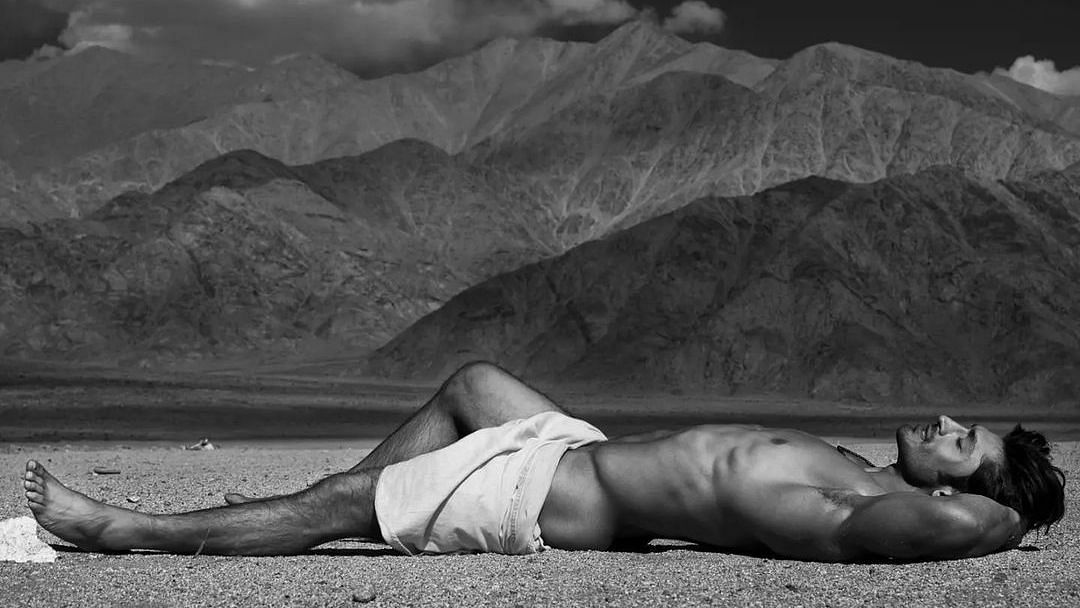 Sexy Vidyut Jammwal takes the internet by storm as he flaunts his butt in latest Instagram pictures...
Advertisement