The news comes a day after Janhvi posted a series of pictures on Instagram which also include her holding a thermometer. She captioned it as, “that time of year again.”
FPJ Web Desk 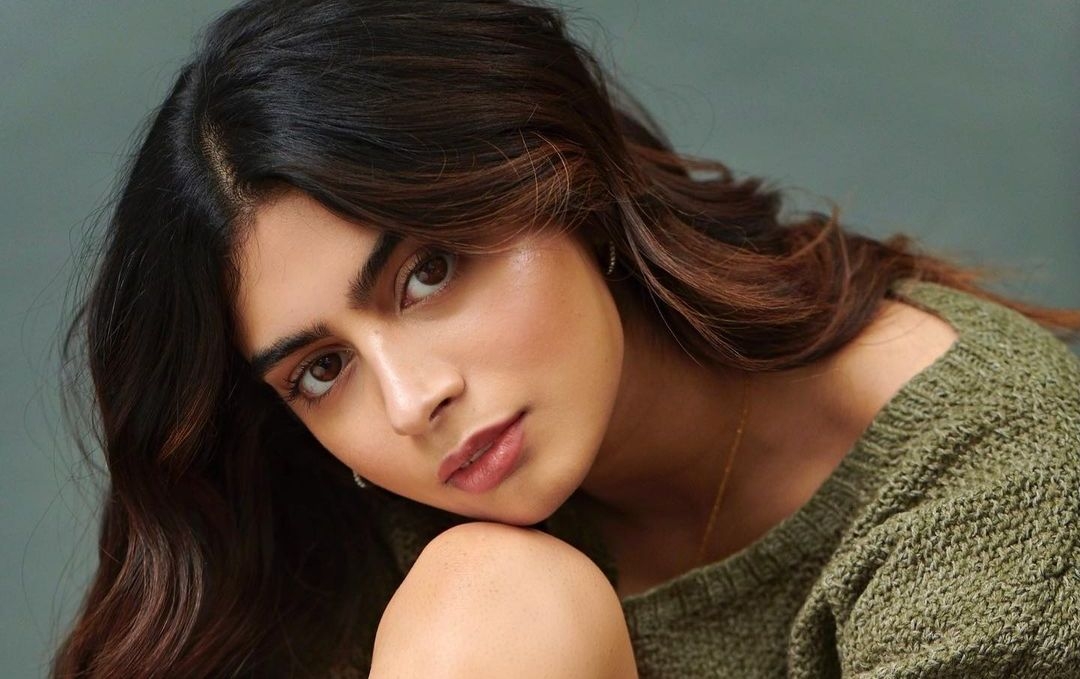 Days after Bollywood actor Arjun Kapoor, his sister Anshula, cousin Rhea and husband Karan Boolani tested positive for COVID-19, it has now been reported that his step-sister Khushi Kapoor has also been diagnosed with the novel coronavirus.

The news comes a day after Janhvi posted a series of pictures on Instagram which also include her holding a thermometer. She captioned it as, “that time of year again.”

As per ETimes, Khushi tested positive, while Janhvi and their father Boney are under home quarantine as of now.

On the other hand, Arjun who tested positive for the second time is now negative.

Following the footsteps of her late mother Sridevi and sister Janhvi, Khushi is all set to enter Bollywood.

However, the young diva will not be launched by her father.

B-town is abuzz with Zoya Akhtar having pulled a casting coup of sorts. Rumour has it, Shah Rukh Khan’s daughter, Suhana Khan, and Khushi have been roped in for Zoya’s next.

When the news first started doing the rounds, it was said Saif Ali Khan’s son, Ibrahim Ali Khan, has also joined the cast. But, according to some media reports, it is Agastya Nanda, the grandson of Amitabh Bachchan, and not the dapper chhote nawab of Pataudi, who will feature in the movie along with the two pretty ladies.

There has been no official statement from the filmmaker yet. But it is said Archie, Betty, Veronica, Jughead, Reggie and Moose will come alive on screen in Zoya’s desi version of the Archie comic series for an OTT platform through fresh faces.