Did Katrina Kaif and Vicky Kaushal get engaged in a secret 'Roka' ceremony? 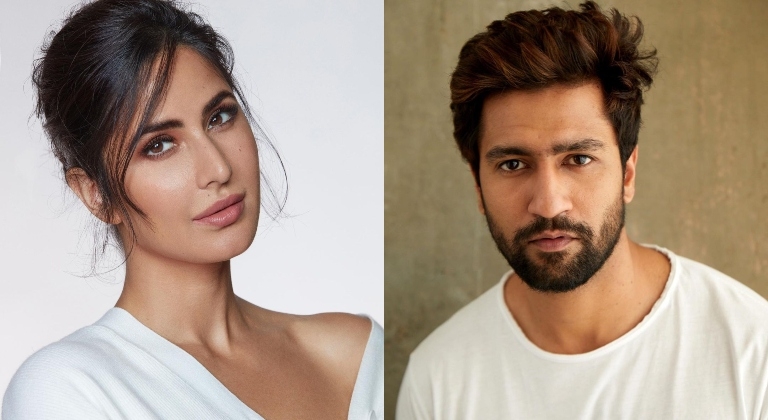 Did Katrina Kaif and Vicky Kaushal get engaged in a secret 'Roka' ceremony? |

Rumours of Bollywood stars Katrina Kaif and Vicky Kaushal went viral on social media on Wednesday. However, the actors' teams have reportedly rubbished the rumours.

Weeks after Bollywood’s alleged couple Katrina Kaif and Vicky Kaushal were attended the 'Shershaah' screening together, rumours of their engagement went viral on social media.

On Wednesday, reports claimed that the rumoured couple have decided to take their relationship to the next level and have exchanged rings in a 'secret' Roka ceremony.

Amid this, popular paparazzo Viral Bhayani's post added fuel the fire and sent fans into a frenzy.

In a now-deleted post, he had written: "Hmmmm there are engagement rumours that they had a roka ceremony. Will wait for an official announcement till then it remains a rumour. #vickykaushal #katrinakaif."

However, a source close to the rumoured lovebirds told Filmfare that there is no truth to these reports. 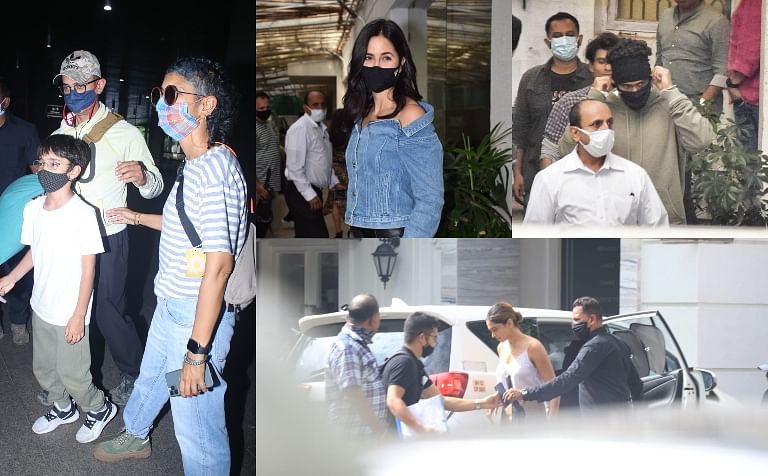 Kaif and Kaushal's rumoured relationship has been creating a lot of buzz.

Meanwhile, Harshvardhan Kapoor had almost confirmed their relationship when he appeared on Zoom's 'By Invite Only'. When asked which Bollywood relationship rumour is true, he said, "Vicky and Katrina are together, that's true," and added, "Am I going to get in trouble for saying this? I don't know. I think they're quite open about it." 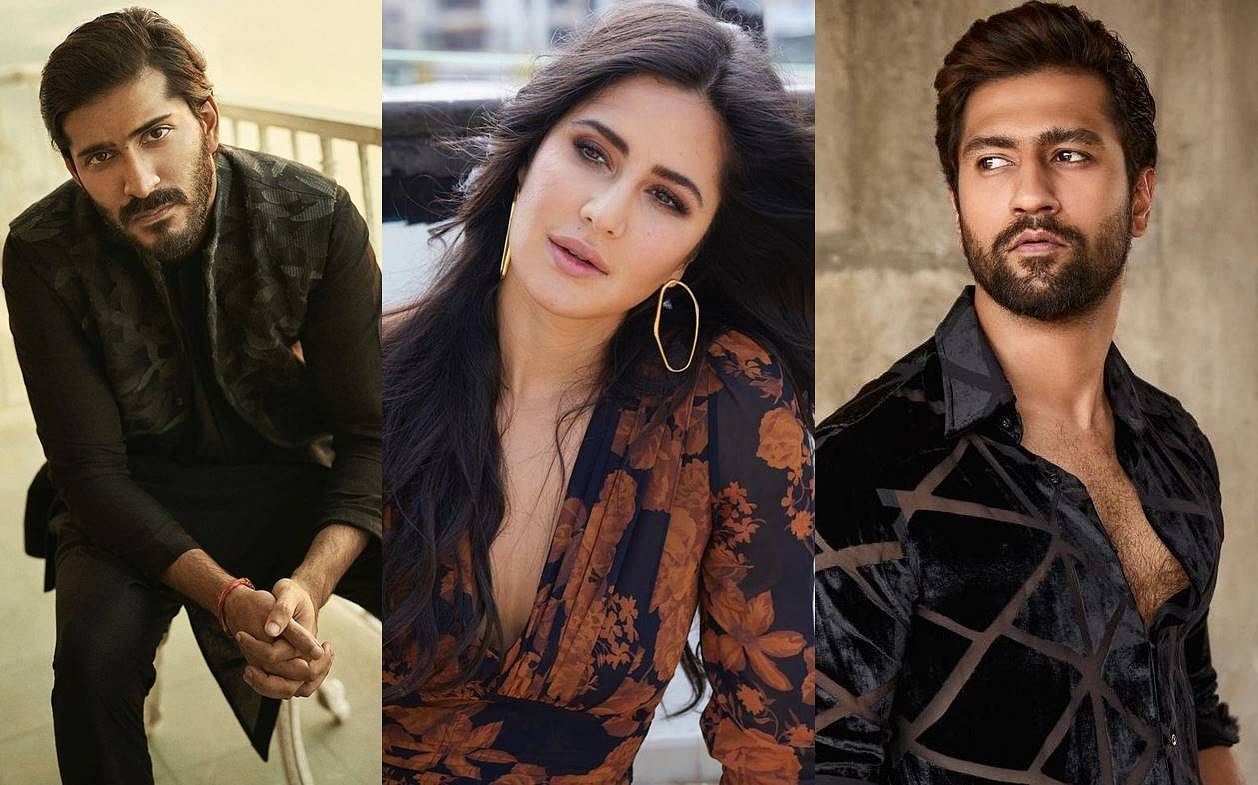 Kaif will soon be heading to Russia to shoot the international leg of their upcoming movie 'Tiger 3'.

Meanwhile, Vicky will next be seen in Shoojit Sircar's ‘Sardar Udham Singh’, where he plays the titular revolutionary.

He is also set to play Field Marshal Sam Manekshaw in an upcoming Meghna Gulzar biopic. 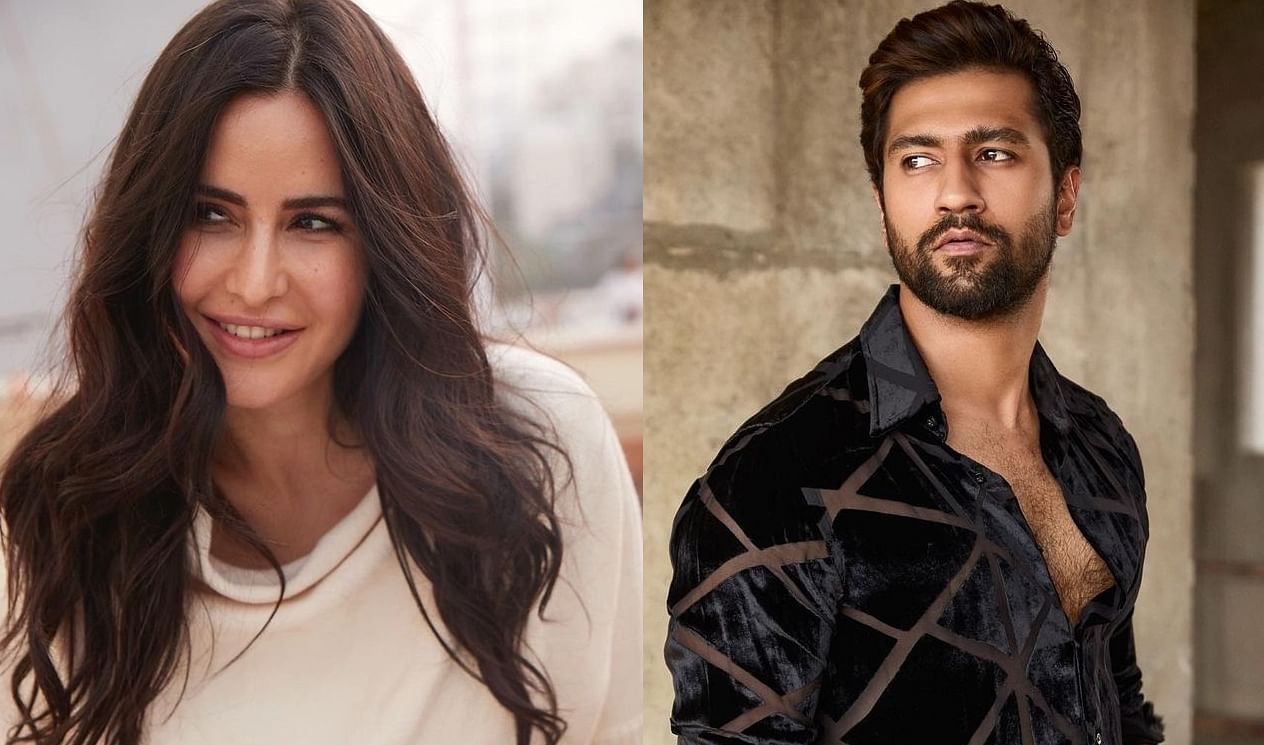