This comes a day after Vicky was spotted at Katrina’s residence where they spent around four hours together.
FPJ Web Desk 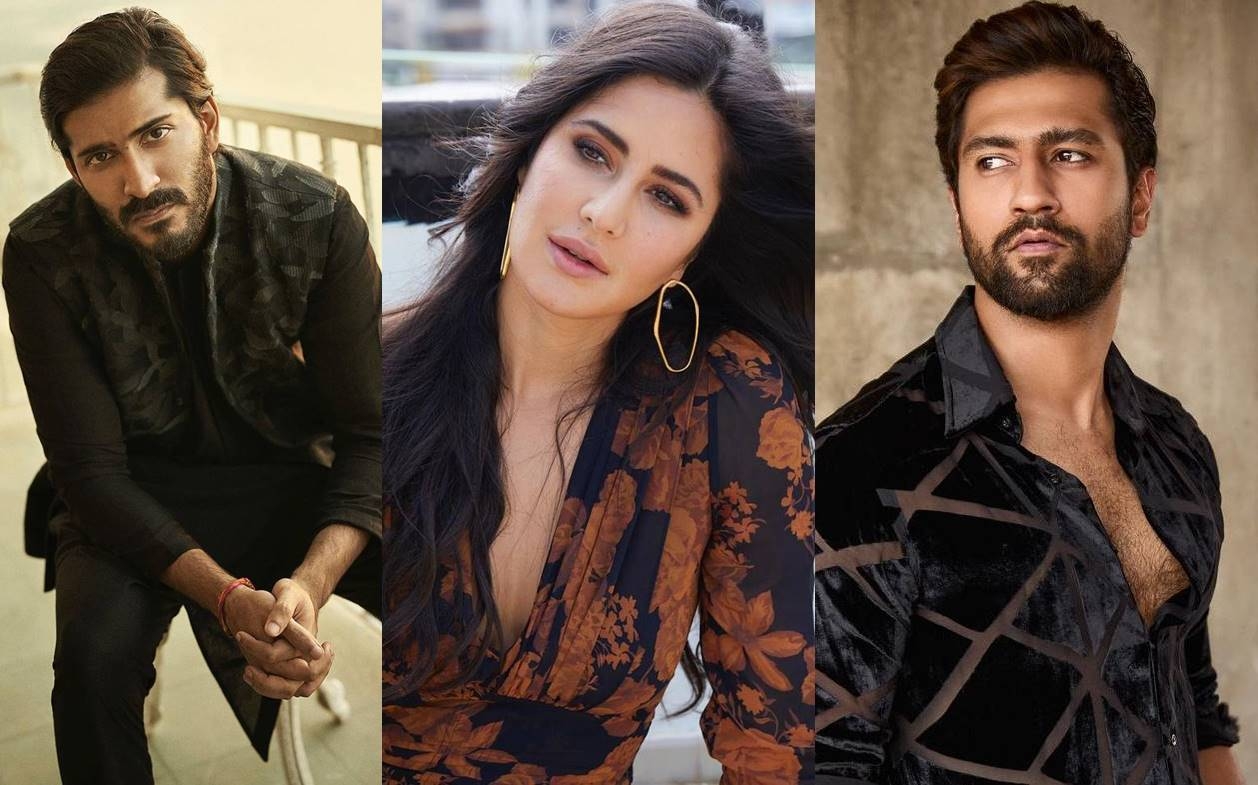 It’s been over a year since Bollywood actors Katrina Kaif and Vicky Kaushal have been rumoured to be in a relationship.

Recently, Anil Kapoor's son and actor Harsh Varrdhan Kapoor, during a chat show with Zoom, was asked which industry relationship rumour he believes is true or a PR move? to which he replied, "Vicky and Katrina are together, that’s true."

He later added, “Am I going to get in trouble for it?"

This comes a day after Vicky was spotted at Katrina’s residence where they spent around four hours together.

Not to mention, the two also tested positive for COVID-19 back-to-back.

Kaif and Kaushal's rumoured relationship has been creating a lot of buzz. From attending the screening of 'Bhoot Part One: The Haunted Ship' to gracing Isha Ambani Piramal's Holi bash, the rumoured couple has been making appearances at dinner dates, birthday celebrations and other festivities to name a few.

Earlier this year, Vicky and Katrina were also reported to be on a vacation together with their respective siblings Isabelle and Sunny.

On work front, Katrina awaits the release of "Sooryavanshi", opposite actor Akshay Kumar. The film is directed by Rohit Shetty.

She also has the horror-comedy "Phone Bhoot" lined up. It has been directed by Gurmmeet Singh and also features Ishaan Khatter and Siddhant Chaturvedi.

Besides that, Kat also has “Tiger 3” in the pipeline alongside Salman Khan.

Meanwhile, Vicky will next be seen in Shoojit Sircar's "Sardar Udham Singh", where he plays the titular revolutionary.

He is also set to play Field Marshal Sam Manekshaw in an upcoming Meghna Gulzar biopic.

He will also be seen in the film "The Immortal Ashwatthama" and "Takht", and has an untitled project with former beauty queen Manushi Chhillar.