Reportedly, Shah Rukh Khan will be seen in an extended cameo in 'Brahmastra'.
FPJ Web Desk 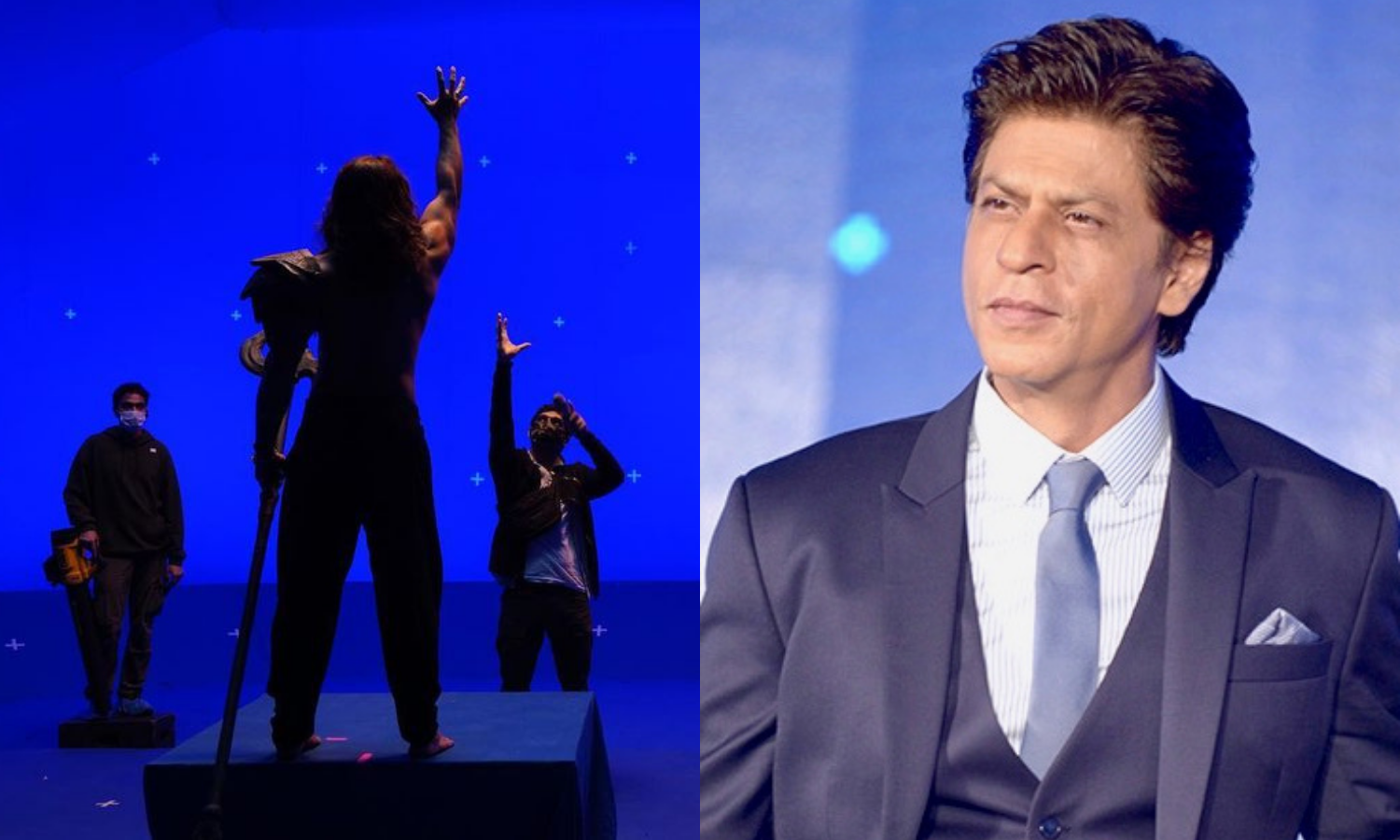 Ayan shared a series of photos on his official Instagram account on Monday. In one of the pictures, Ranbir and Big B can be seen talking to each other while standing against a scenic view.

In another photo, Ranbir and Ayan can be seen having a conversation during the shoot of the film.

However, one photo has left fans curious. According to several media reports, superstar Shah Rukh Khan will also be seen in an extended cameo in the film. Reportedly, he will play the role of a scientist who works towards creating powerful energy from resources around him.

Moments after Ayan shared the photos on Instagram, fans started speculating that one of the photos features SRK. 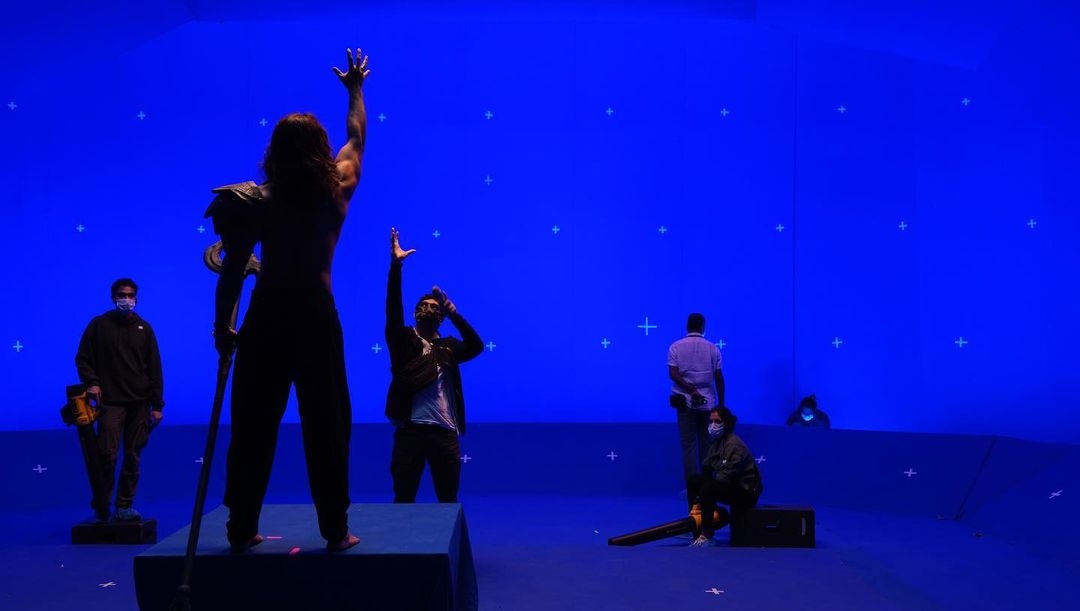 Here's how netizens reacted to the photo:

"Can't wait for the film," a netizen commented. "Woaah. Eagerly waiting," another one wrote.

Take a look at the other photos here: 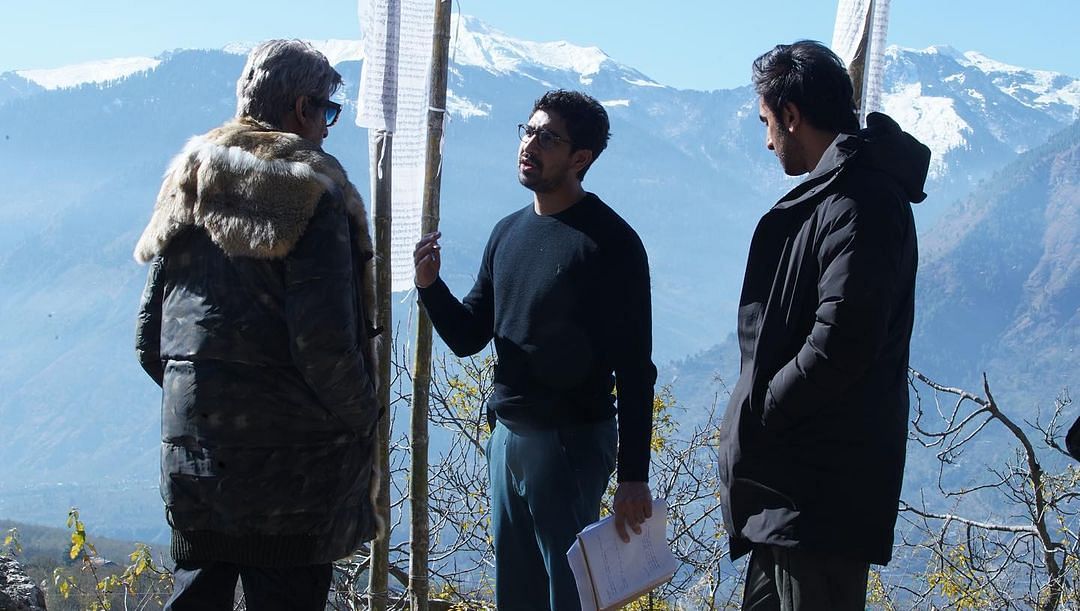