Did Anusha Dandekar and Jason Shah break up? Duo unfollow each other, share cryptic notes

Jason wrote, "When I wanted to give up, God told me to get up."
FPJ Web Desk 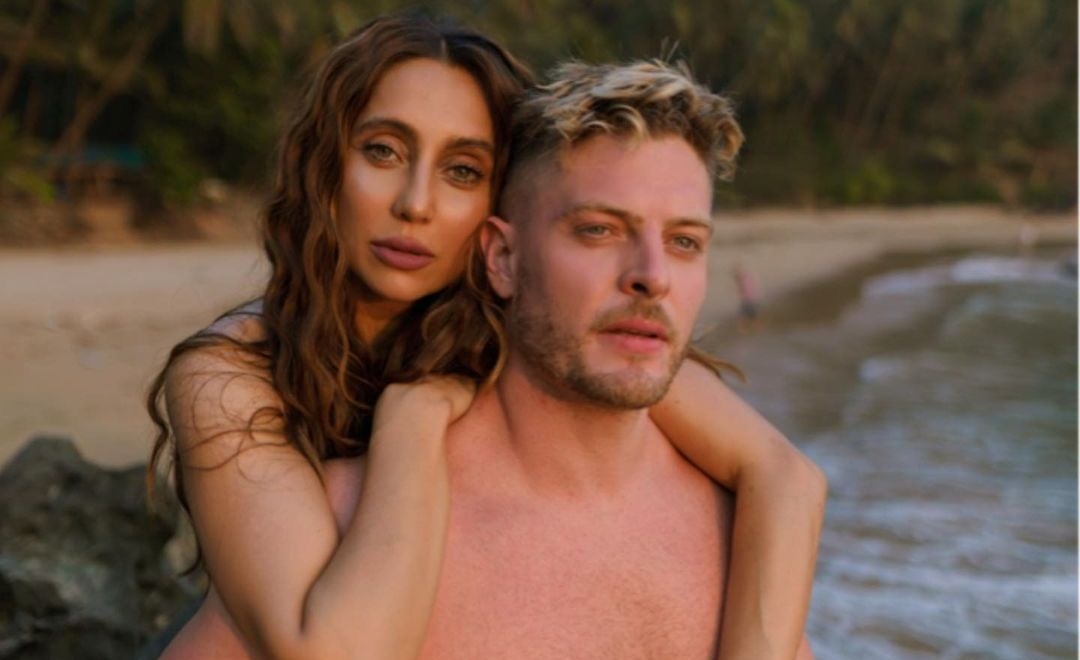 In an interaction with a leading daily, Jason spilled the beans on their relationship, confirming that the two are very much together.

Months after sharing cosy pictures with each other, the duo have unfollowed each other on Instagram and even shared cryptic posts on their respective handles.

Anusha wrote, “Today I was having a super productive day and I had hired a lawyer for some work and realised some people just cannot separate egos, emotions, and work... and they think that just because I am kind, I won't stand up for myself and Clap Back!”

She also shared a note that read, "You cannot attract better, until you act better." 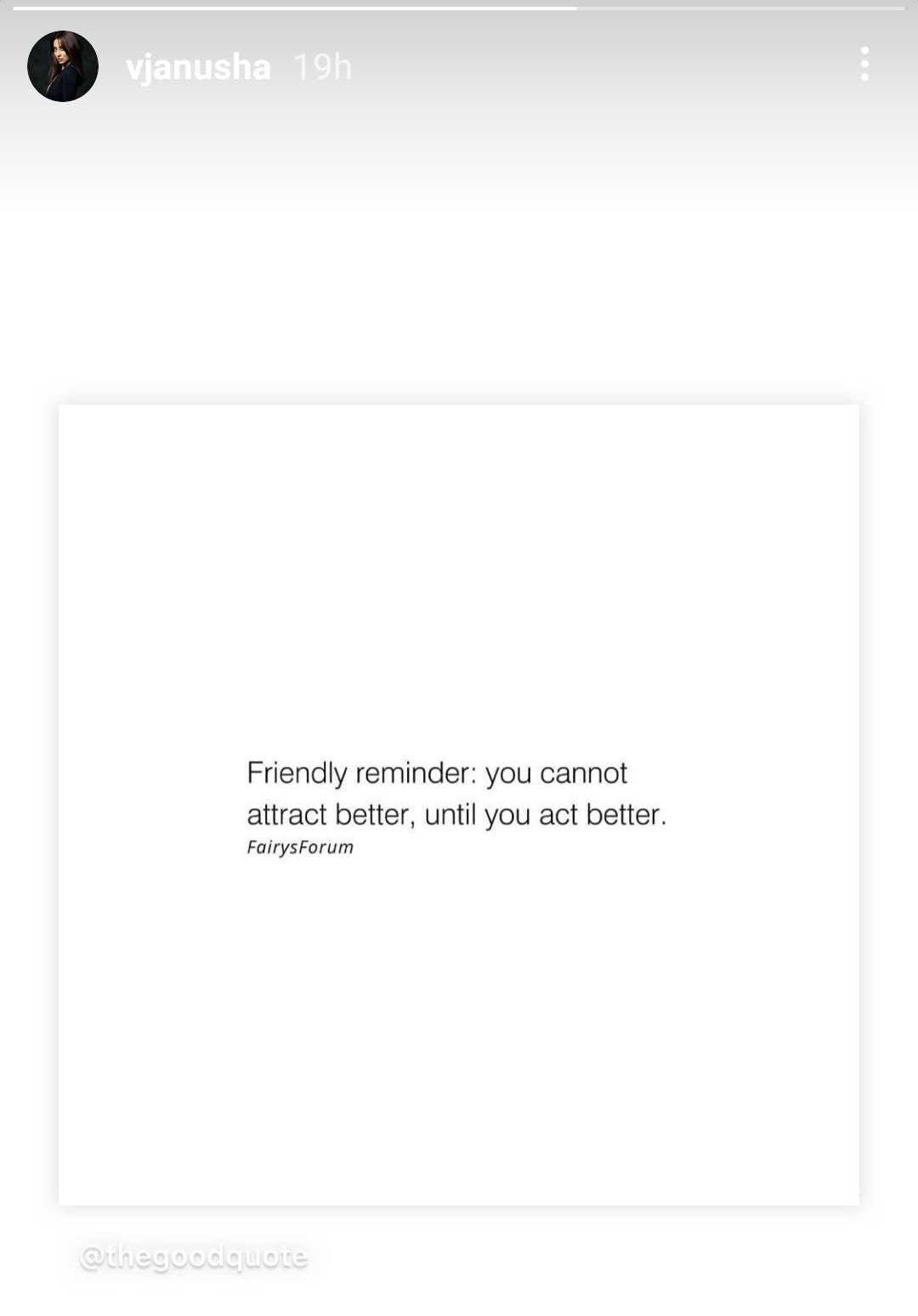 Meanwhile, Jason wrote, "When I wanted to give up, God told me to get up." 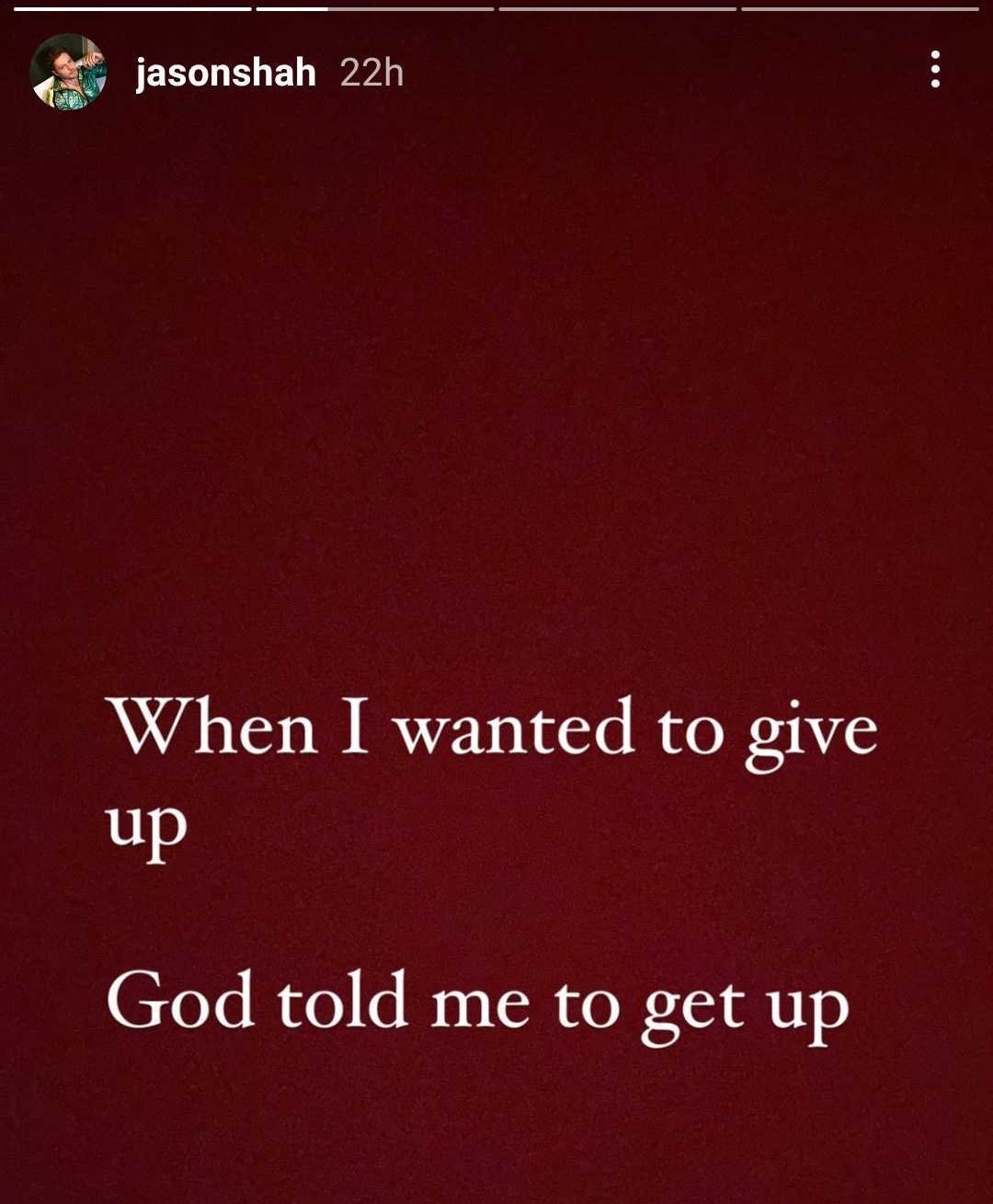 Jason and Anusha met on the sets of a music video. While Anusha has stayed mum on her new man, Shah told the daily that he's known the VJ and her sister Shibani for a long time.

Jason participated in the 10th season of the reality show 'Bigg Boss' as a wildcard entrant.

He has also played Captain Hugh Ross in 'Jhansi Ki Rani' on Colors TV and Sir John Greenwood in 'Barrister Babu'. He also played the groom of Katrina Kaif in the "Dupatta Tera Nau Rang Da" music video in the 2007 film 'Partner'.

Jason headlined in 2016 for going on record and stating that it was Katrina Kaif's fault that he went unnoticed in the 2016 film 'Fitoor'.

He said that his cameo was cut short after Kaif wanted to re-shoot her opening scenes in the film.

On the other hand, Anusha conducted a Q&A session with her fans on Instagram, during which, one of her followers asked "How u dealt with your breakup? I know u must have been torn 4m inside...but u looked so strong."

Anusha said, said, “You know I wasn't even torn from the inside; I was more shocked and disappointed in what I had accepted all these years when I stepped away and saw the reality of what was going on...how much self-love and self-respect I had allowed myself to lose...I really broke my own heart...if that makes sense.”

Another fan asked about her current relationship status, to which Anusha replied, "Falling in love with me and finding someone who will be ugly laugh like this hahaha and also be HONEST, loyal and not afraid of a real woman!"

Anusha and Karan dated for five years before reportedly breaking up in 2020. 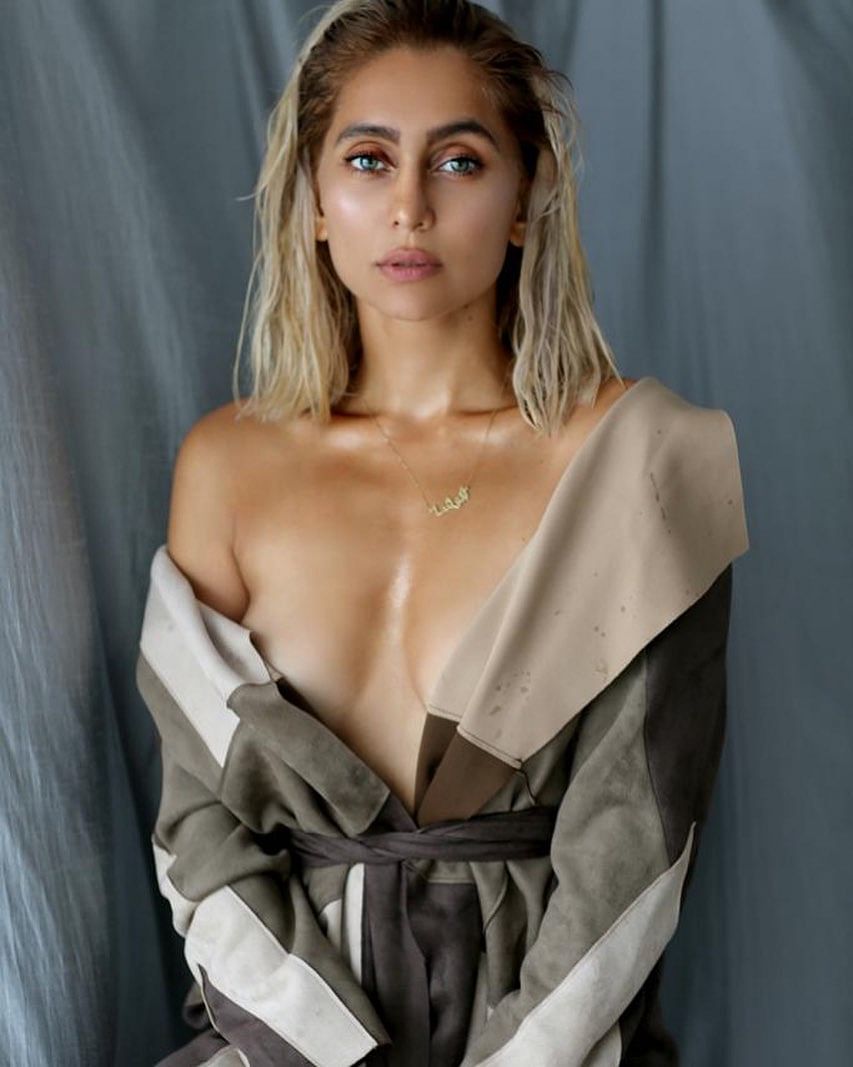 Anusha Dandekar poses in a risqué outfit with plunging neckline; pens note for those who took her...
Advertisement