Soon after the ceremony, Dia and Vaibhav who complimented each other's look in sparkly attires posed for the cameras.
FPJ Web Desk 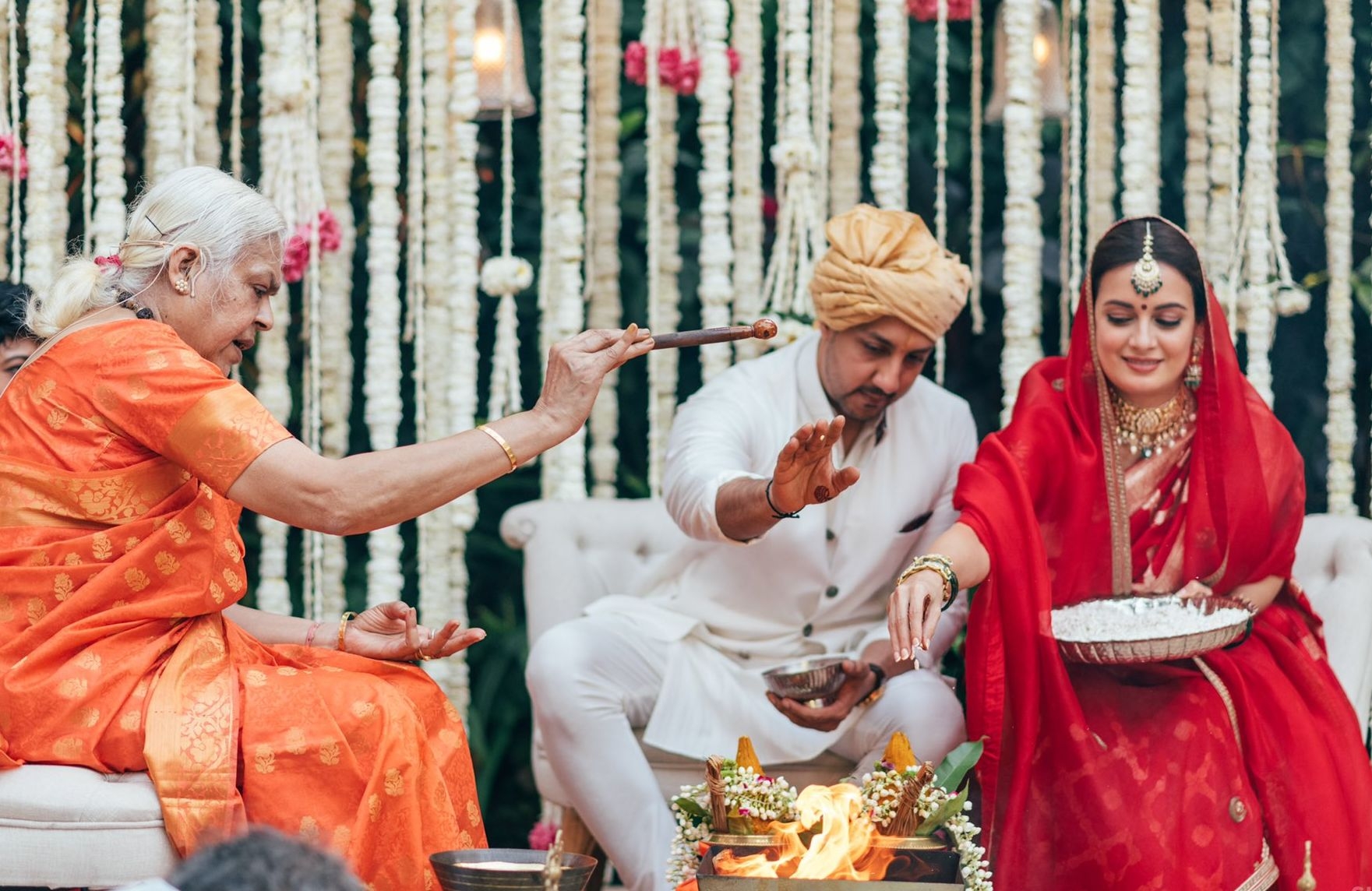 Dia took to social media and shared pictures of her Hindu wedding. To everyone’s surprise, the actress had an elderly woman priest presiding over the ceremony.

In one of the photos, Dia and Vaibhav can be seen exchanging garlands, while in another photo, they take 'pheras', in yet another photo, the bride and groom are seated in front of the holy fire while the priestess recites mantras.

Smashing patriarchy and the stereotypes around women remarrying, the 39-year-old wrote on Twitter, “Love is a full-circle that we call home. And what a miracle it is to hear its knock, open the door and be found by it. May all puzzles find their missing pieces, may all hearts heal and may the miracle of love continue to unfold all around us.”

For those unversed, Dia is half German and half Bengali Hindu by genes and half Muslim by parentage.

She uses her step-father's surname Mirza and recently added the one of her father Frank Handrich - which christens her as Dia Mirza Handrich.

Soon after the ceremony, Dia and Vaibhav who complimented each other's look in sparkly attires posed for the cameras. 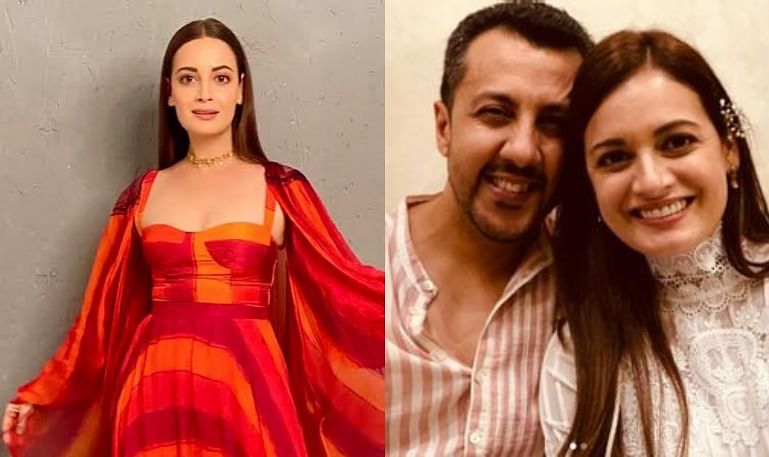 Who is Vaibhav Rekhi? Here's all we know about Dia Mirza's husband

Dia was seen wearing a red Banarasi sari that she teamed with heavy crafted gold and pearl jewellery and polished off the look with a traditional white gajra.

Meanwhile, her businessman husband Vaibhav wore a white coloured indo-western attire which he teamed up with a gold-coloured wedding turban.

After the wedding, Dia was clicked distributing sweets to media persons.

The private wedding which took place at Bell Air Apartments in Bandra West included the couple's close family and friends along with actor Aditi Rao Hydari and director Kunal Deshmukh. Aditi also shared a picture of herself taking part in the 'Joota Chupai' ritual at the couple's wedding.

This is the second marriage for both Dia and Vaibhav.

As per reports, Rekhi's first wife was yoga and lifestyle coach Sunaina Rekhi. The ex-couple share a daughter together.

Dia was earlier married to film producer Sahil Sangha. The couple parted ways back in 2019, after being together for 11 years. She has been rumoured to be in a relationship with Vaibhav for quite some time, but they never spoke about it publicly.