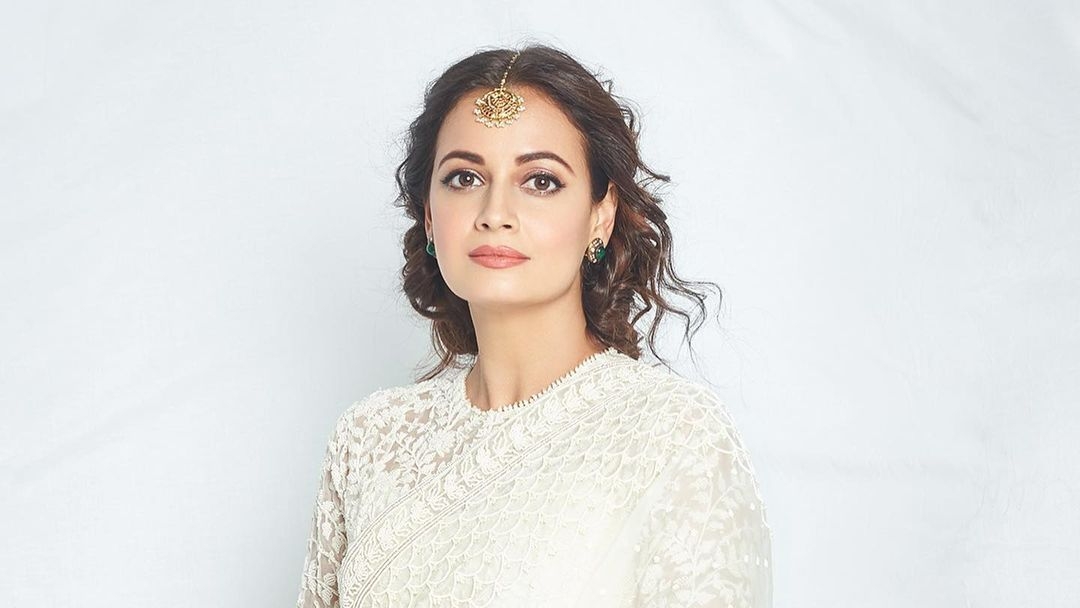 Dia Mirza is one of the most loved actresses of Bollywood. Not being on the silver screen often has not kept her away from the limelight.

She won the title of ‘Miss Asia-Pacific 2000’ for India after 29 years, bringing immense glory to our nation. Dia often makes headlines for supporting several social causes including conservation of the environment.

Dia also manages to be in the limelight with what happens in her personal life. The actress recently stepped into motherhood and will soon turn 40.

From changing the rituals in her wedding to being pregnant so close to 40, Dia has been breaking many stereotypes.

On the occasion of her birthday, here's a look at times when she's broken common stereotypes.

Dia looked like the perfect bride in a red and golden zari saree paired with a red dupatta embroidered in the border on her wedding on February 15, 2021. The groom, Vaibhav Rekhi complemented her well in a white sherwani kurta with golden pagdi.

They had a traditional wedding but broke many of the traditional stereotypes, one of which was that a woman priest organised the wedding.

The Vedic ceremony was conducted by a woman priest. When she uploaded her wedding pictures, people noticed this immediately and appreciated Dia for being a true feminist.

Speaking about it, Dia said that it was a privilege and a joy to be married in the way they did. She even said no to the customs of kanyadaan and bidaai. Dia feels that women aren’t an item that can be donated since Kanyadaan means that.

Indian weddings are known to be extravagant. Dia kept it simple and hosted an eco-friendly sustainable wedding at her own apartment building garden. She said that her saree in this wedding is a reusable saree. She feels proud to be able to organise a sustainable ceremony without plastics or any waste. The materials used for the minimal decor we went for were completely biodegradable and natural.

Dia also announced her pregnancy in April, and gave birth to her son Avyaan Azaad, who was born prematurly. Motherhood is a blessing, but only if a woman is ready for that blessing.

And Dia Mirza is a proof that despite what society may believe, the right "age" to be a mother, is only when you're ready for it. Ahead of her 40th birthday, Dia Mirza pledges Rs 40 lakh to the families of forest warriors who died...