Dharmendra tied the knot with Hema Malini in 1980 after starring together in a number of movies in the early 1970s, including the blockbuster 'Sholay'.
FPJ Web Desk 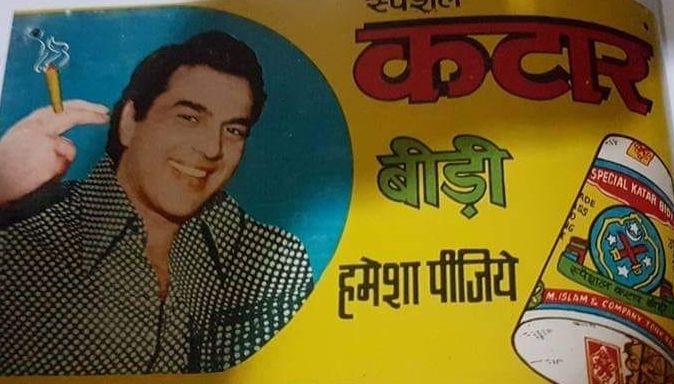 Veteran Bollywood actor Dharmendra, who is quite active on Twitter, recently reacted to his and wife Hema Malini’s pictures on packets of beedi.

For the unversed, Dharmendra married Prakash Kaur in 1953 when he was yet to make his Bollywood debut. Apart from Sunny and Bobby, Dharmendra also has two daughters -- Vijeta and Ajeita with his first wife.

Dharmendra tied the knot with Hema Malini in 1980 after starring together in a number of movies in the early 1970s, including the blockbuster 'Sholay'. The couple has two daughters, Esha Deol and Ahana Deol.

On the work front, Dharmendra started his journey in the film industry in 1960 with 'Dil Bhi Tera Hum Bhi Tere'. He went on to play varied roles in a number of popular films including 'Phool Aur Patthar', 'Mera Gaon Mera Desh', 'Yaadon Ki Baaraat', 'Sholay' and 'Naukar Biwi Ka'. 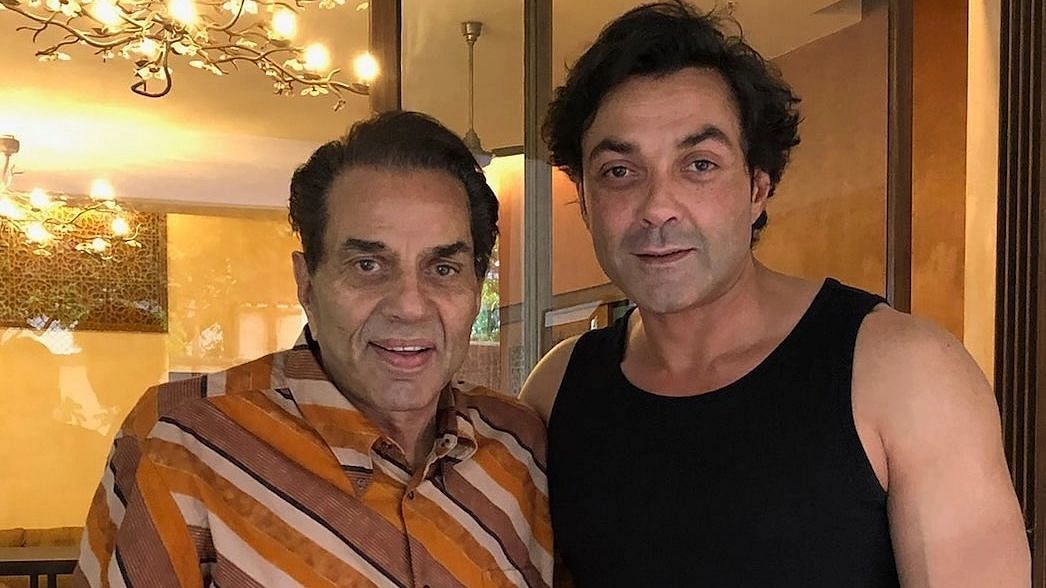 Dharmendra reveals Bobby Deol played his younger version in a film, came to shoot without underwear...