Dharmendra Birthday Special: From 'Sholay' to 'Phool Aur Patthar' - 10 best movies of the He-Man of Bollywood

From impressive dialogue delivery to mind-blowing acting Dharmendra's gripping screen presence has made him one of the most admired actors.
FPJ Web Desk 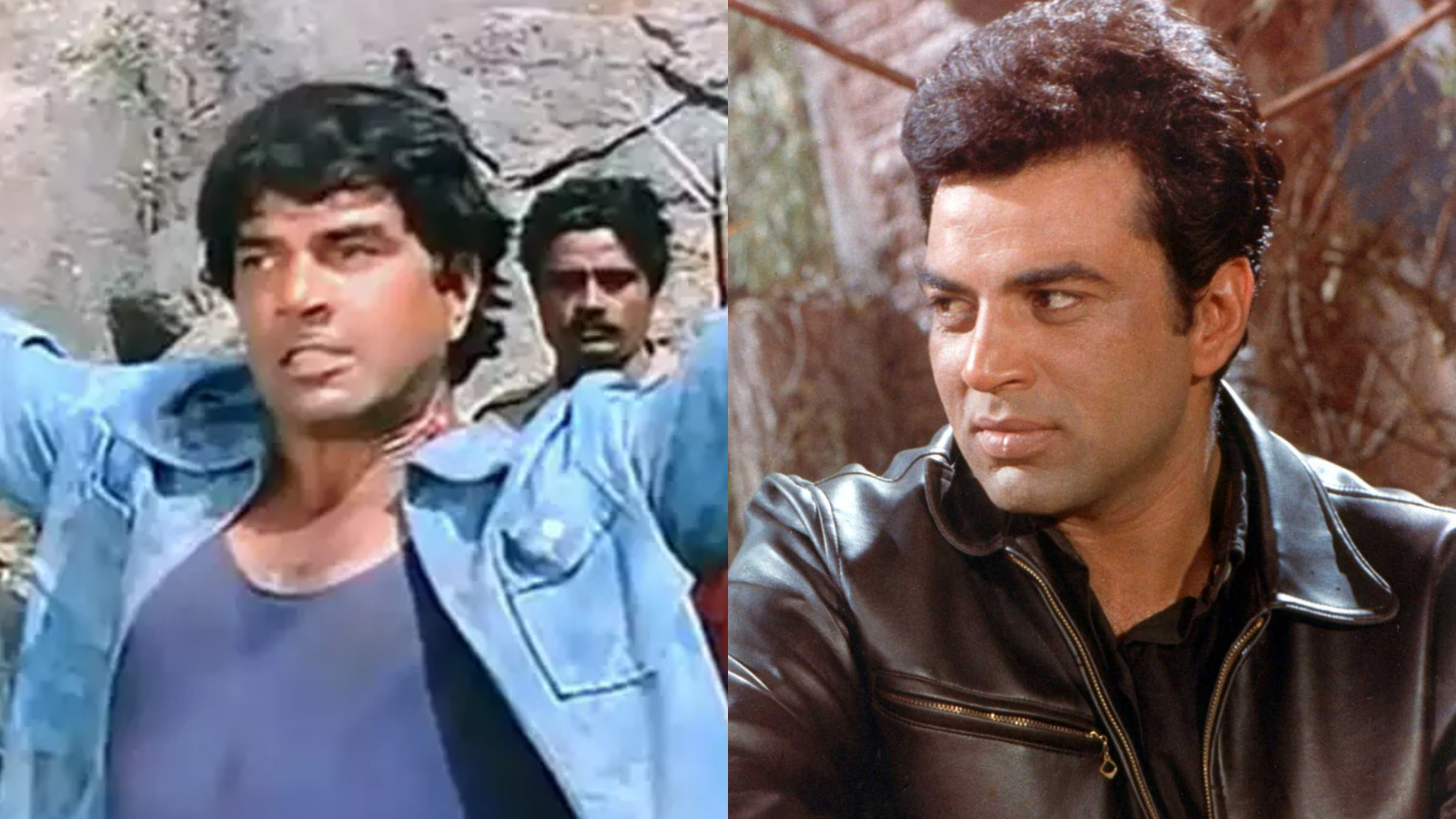 Veteran actor Dharmendra, also known as the 'He-Man' of Bollywood, will celebrate his 86th birthday on December 8, 2021.

From impressive dialogue delivery to amazing acting, his gripping screen presence has made him one of the most admired actors.

He is often associated with action-thrillers, but his filmography is a list of comedies, rom-com, and emotionally dramatic movies.

The reason he is loved by the critics and the masses is that he is undeniable versatile.

On the occasion of the legendary actor's birthday, here is a list of his 10 unforgettable movies: 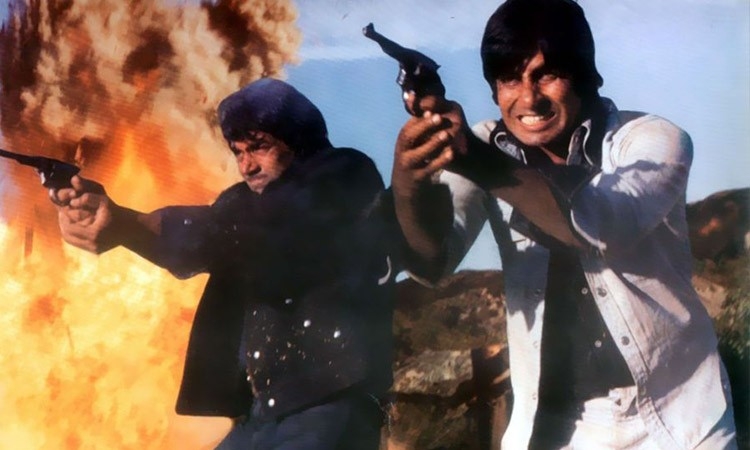 It is a romantic - action film starring Dharmendra, Sanjeev Kumar and Sharmila Tagore. The movie is about an idealist who marries a rape victim but still doesn't accept her and her child.

This is a Hindi/Urdu movie starring Dharmendra, Tanuja and Shobhana Samarth. The movie revolves around a burglar, Tony, who is always in police radar even if he hasn't committed a crime. Things change when he gets to help the police to catch a culprit.

The story is about an heiress played by Babita who kills her rich uncle played by Pran in self-defence and disposes of his corpse somewhere inside the house but is later haunted by his apparition. Dharmendra plays Babita's love interest in the movie 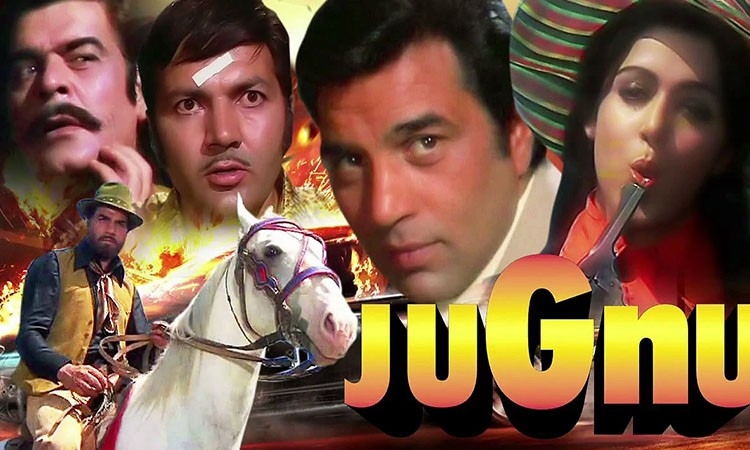 It is a romantic- action. The story revolves around Ashok played by Dharmendra who is an orphan. He is a highly intelligent crook with a golden heart. He is unaware of his true identity leading an outrageous life.

Is a dramatic movie adaptation of the famous Arabian Nights story. It stars Dharmendra, Hema Malini and Zeenat Aman.

This film catapulted Dharmendra an 'actor to a 'star'. The story revolves around widowed Shanti and a thief, Shaka. 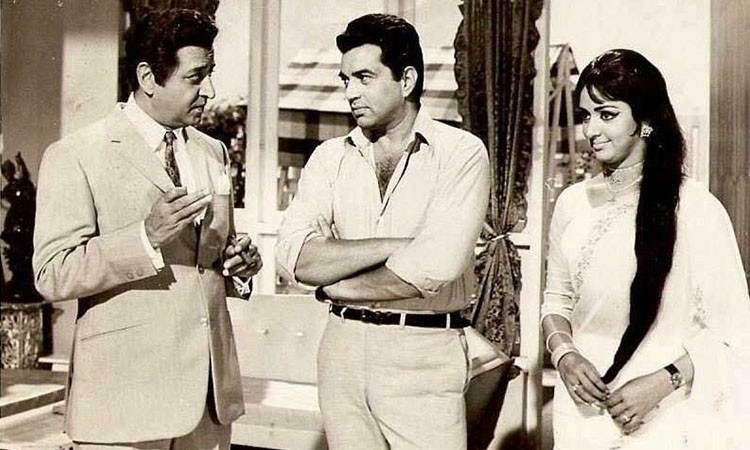 'Naya Zamana' is a romantic- action film starring Dharmendra, Hema Malini, Ashok Kumar and Mehmood. The story is about an idealistic young man who fights against the exploitation of poor by the rich.

This movie stars Dharmendra, Asha Parekh and Nazima. The movie revolves around Ravi, an eligible bachelor who meets Kanchan and falls in love with her but later comes to know she is married and has a child.

This movie is based on a Bengali novel 'Chemistry O Kahaani' by Bimal Kar. The movie stars Dharmendra with his wife Hema Malini. Watch: Dharmendra thanks his 'darling' son Sunny Deol for taking him to Himachal on vacation