Dharmendra and Mumtaz have worked in films like “Jheel Ke Us Paar” and “Loafer” among others.
FPJ Web Desk 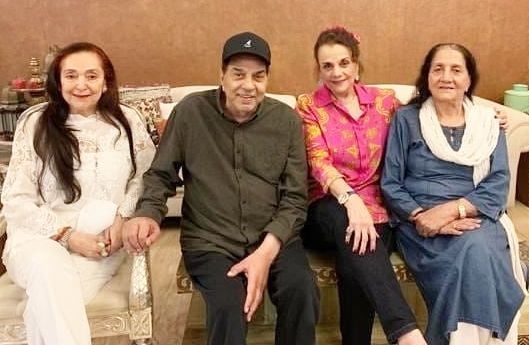 Dharmendra and Mumtaz have worked in films like “Jheel Ke Us Paar” and “Loafer” among others. 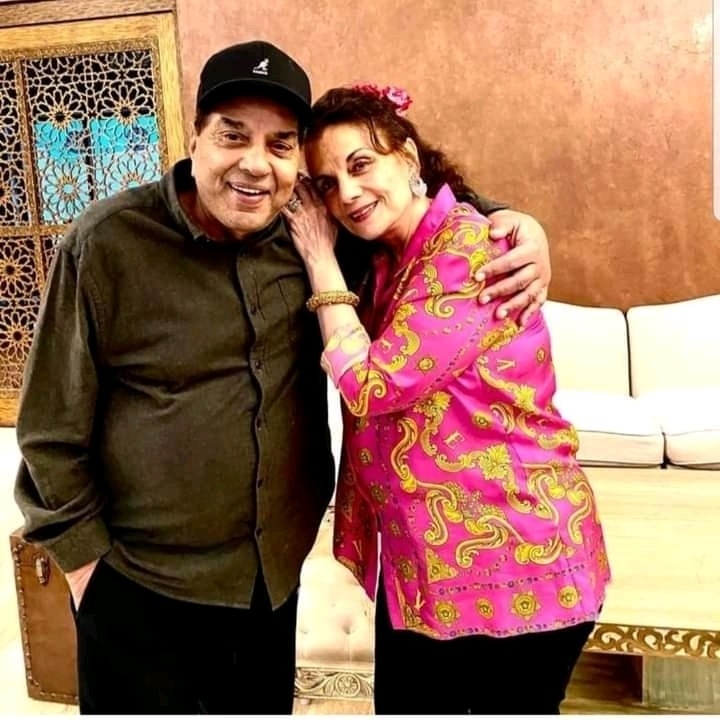 According to reports the four sat down for a chat that went on for 2-3 hours.

Prakash Kaur is Dharmendra's first wife and has four children with him -- Sunny, Bobby and daughters Vijeta and Ajeita.

The two married at the age of 19 before Dharmendra made his Bollywood debut. The actor then went on to marry Hema Malini, who had worked with him in numerous films such as “Sholay”, “Seeta Aur Geeta”, and “Naseeb” among others.

Dharmendra reportedly converted to Islam in order to remain married to his first wife without divorce.

He shares two daughters with Hema – Esha and Ahana.

Meanwhile on work front, Dharmendra will next be seen in "Apne 2" with his sons Sunny and Bobby Deol, and grandson Karan Deol.

It is directed by Anil Sharma and produced by Deepak Mukut.

The family drama "Apne", starring Dharmendra with Sunny and Bobby Deol, was a hit upon release in 2007. The film also starred Katrina Kaif and Shilpa Shetty.

Dharmendra and his sons Sunny and Bobby were last seen together in "Yamla Pagla Deewana: Phir Se", which released in 2018.

He will also be seen in "Rocky Aur Rani Ki Prem Kahani" directed by Karan Johar. Actors Alia Bhatt, Ranveer Singh, Jaya Bachchan and Shabana Azmi are also a part of the movie. 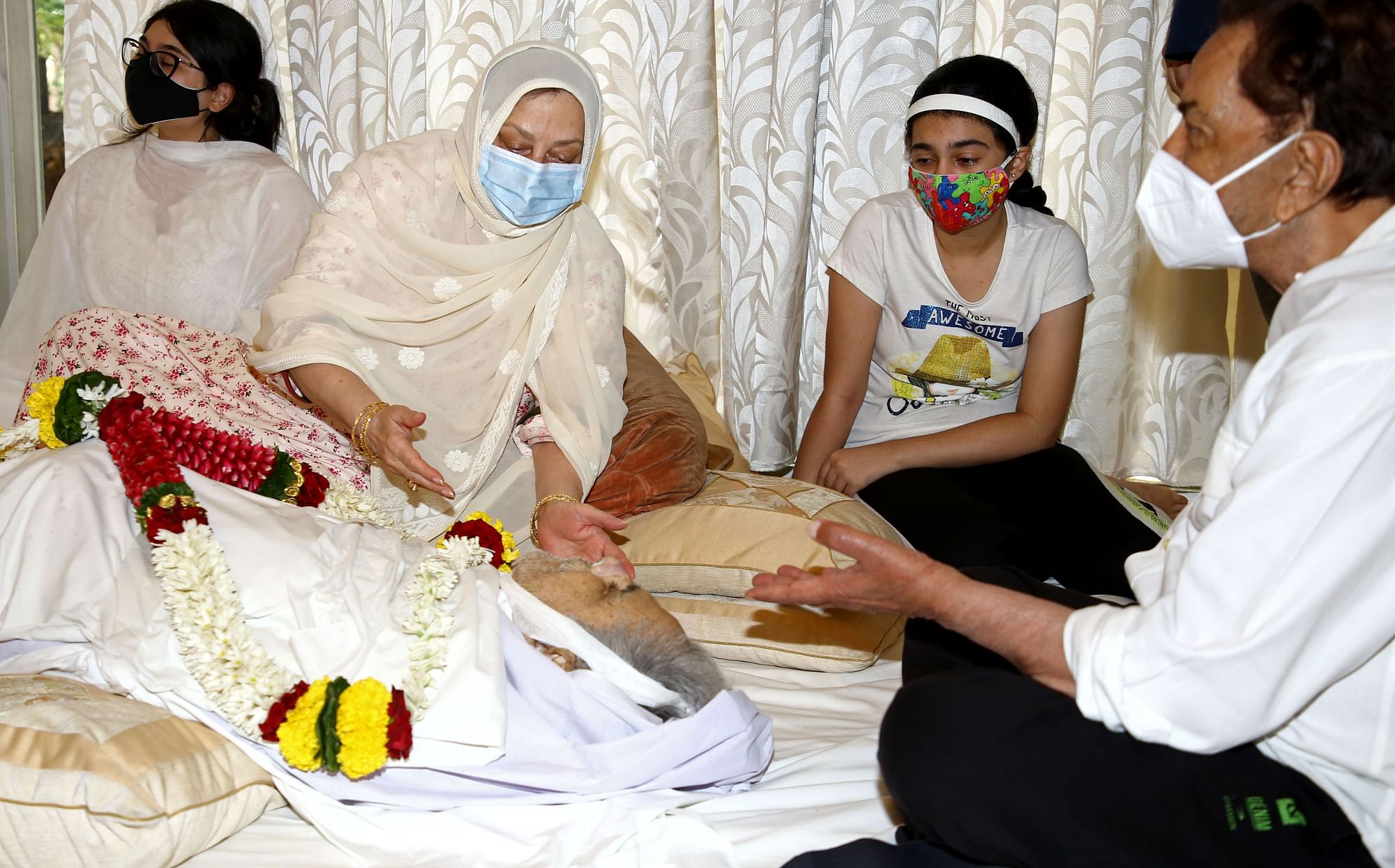 Saira Banu Health Update: Dharmendra says she must be ‘feeling the void after Dilip Kumar’s...