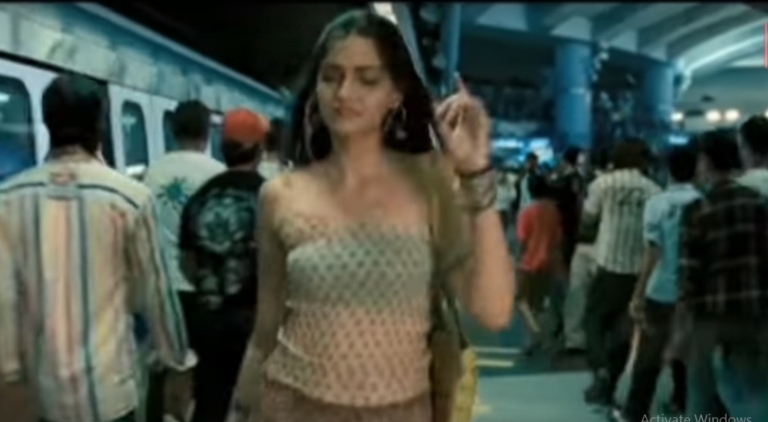 After AR Rahman, Prasoon Joshi and Mohit Chauhan, Delhi Metro Rail Corporation has also weighed in on Tanish Bagchi's 'Masakali 2.0'. And Twitterati think DMRC's Twitter team is more creative than the makers of the recreated track.

Taking a hilarious jibe at the makers, Delhi Metro Rail Corporation shared the original song and wrote, "Nothing beats the original track, plus we have a bias as we feature in it. "

Netizens took to the comments section to react to DMRC's tweet. A user commented, "DMRC twitter team is more creative than tanishk Bagchi. "

Another commented, "Nothing beats the original track, plus I have a bias because I like good music."

The remix has not gone down well with fans and the original creative team behind the song - AR Rahman, Mohit Chauhan and Prasoon Joshi have expressed their disappointment. On Friday, Singer Mohit Chauhan had said that there was no point for the recreated version of "Masakali" to be named after the original as it doesn't even sound like the track he sang for "Delhi 6". 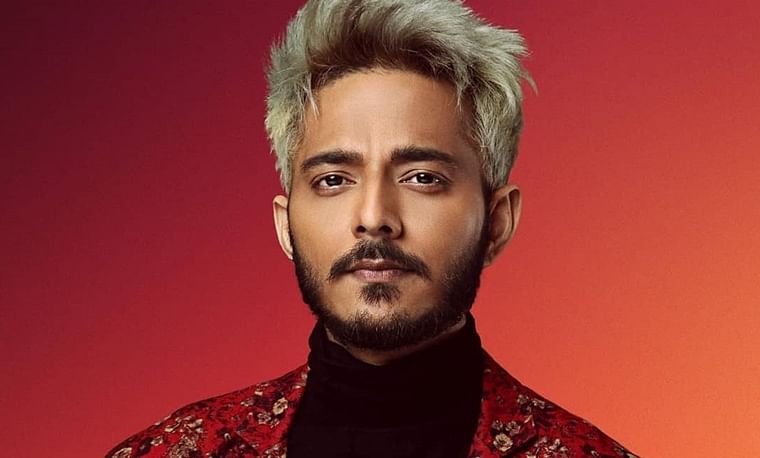