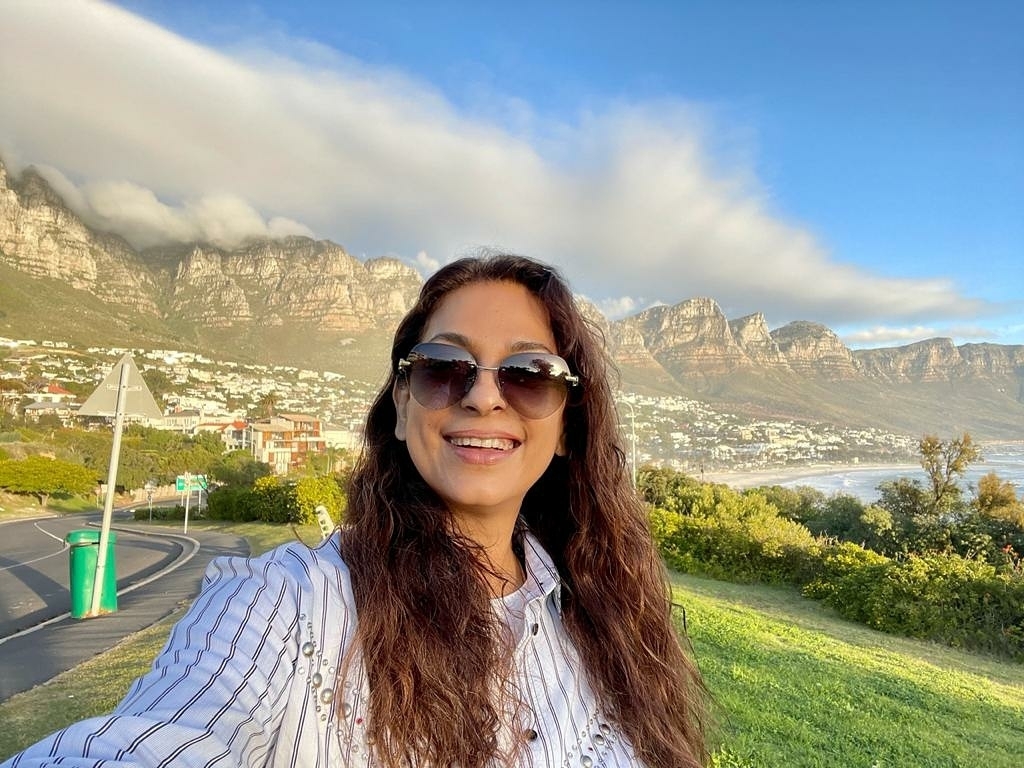 The Delhi High Court on Friday dismissed a lawsuit filed by actor-environmentalist Juhi Chawla against the setting up of 5G wireless networks in the country. The Court order said that the plaintiffs abused the process of law, and has imposed a fine of Rs 20 lakhs.

Delhi HC in its order said it appears that the suit was for publicity. "Plaintiff Juhi Chawla circulated the link of the hearing on social media which created disruption thrice. Delhi Police shall identify the persons and take action against those who created disruption," the court said.

Justice J R Midha passed the order on the plea which sought a direction to the authorities to certify to the public at large that how 5G technology is safe to humans, animals and every type of living organism, flora and fauna.

During the arguments, the court had termed the lawsuit "defective" and said it was filed for "media publicity".

It had also questioned Chawla for filing the suit without giving any representation to the government on her concerns related to the technology.

The court had said the plaintiffs, Chawla and social worker Veeresh Malik and Teena Vachani, were required to first approach the government for their rights and if denied, they should come to the court. It had asked as to why as many as 33 parties have been added to the plaint and said it is not permitted under the law.

The counsel for the Department of Telecommunications had said the 5G policy does not fall in the category of public nuisance and it is obviously not prohibited in law.

The counsel representing private telecom companies had said launching of 5G technology is a policy of the government and as it is a policy, it cannot be a wrongful act.

On the issue of public nuisance, he said it has to be first established by the plaintiffs that the policy is a public nuisance and they cannot just make averments and get the relief. The plaintiffs counsel had said that if the telecom industry's plans for 5G come to fruition, no person, animal, bird, insect and plant on earth will be able to avoid exposure, 24 hours a day, 365 days a year, to levels of RF radiation that are 10x to 100x times greater than what exists today.

"This suit will reveal a complete sell-out by the regulatory agencies who, statutorily, have been tasked to protect the health and life of the public, but whose actions reveal an utter derogation of their own statutory duty in order to advance private interests...," the plea had alleged.

"Since 'prevention' is well-accepted to be far better than 'cure', immediate measures must be taken to protect humanity and the environment, in accordance with ethical imperatives as well as formal international agreements, before such harm is actually unleashed," it said.

The plea said that in April 2019, Brussels became the first major city in the world to halt any further steps in the 5G rollout on account of health hazards.

"In fact, as recently as on May 5, 2021, the Parliament of Belgium, still not willing to allow 5G rollout in Brussels, invited 45 ordinary citizens drawn at random to address it on their concerns, assuring them that the 5G roll-out will not be permitted till they are heard by Parliament and their concerns are properly and fully addressed," it said.