eepika is no longer a part of Bhansali's ambitious project. She was supposed to play the role of Ranveer's love interest in the film.
FPJ Web Desk 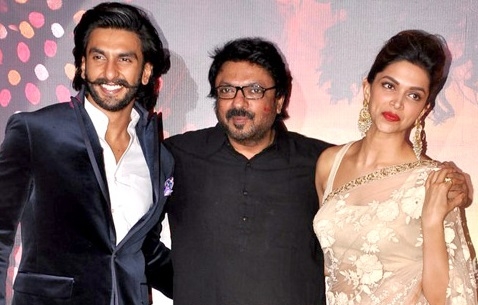 Actress Deepika Padukone has reportedly been sacked from Sanjay Leela Bhansali's 'Baiju Bawra' for demanding equal remuneration as her husband Ranveer Singh, who is playing the titular role in the musical drama.

According to a report by Bollywood Hungama, Deepika is no longer a part of Bhansali's ambitious project. She was supposed to play the role of Ranveer's love interest in the film.

The report states that Deepika had demanded equal pay as Singh. However, Bhansali turned down the request.

A source quoted in the report said, “Apparently, Deepika wants the same remuneration as her husband. Not a penny more, not a penny less."

Deepika and Bhansali have earlier worked in films like 'Ram Leela', 'Bajirao Mastani' and 'Padmaavat'. It is based on the revenge story of a maverick maestro. Bhansali's film is reportedly the remake of a 1952 musical megahit of the same name starring Meena Kumari, Bharat Bhushan, and Surendra. The plot of the original film revolves around the tale of a common man Baiju, who is on a mission to defeat Tansen in a musical duel to avenge the death of his father.

Apart from 'Baju Bawra', Deepika has an impressive line-up of projects in the pipeline including 'Fighter', '83', 'Sanki', 'Pathan', and Indian adaptation of Nancy Meyers's 2015 hit Hollywood film 'The Intern'.

Meanwhile, Ranveer Singh will also be seen in movies like '83', 'Sooryavanshi', 'Jayeshbhai Jordaar', 'Cirkus', and the Hindi remake of blockbuster hit 'Anniyan'. 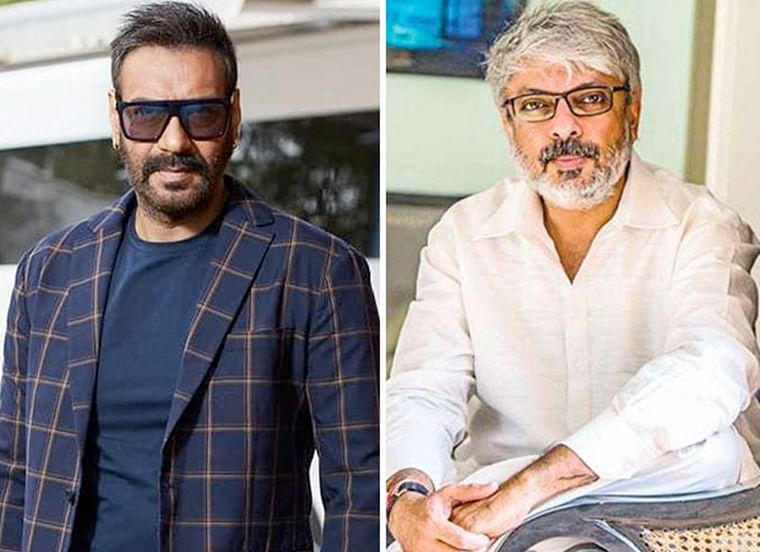