Deepika Padukone Birthday Special: From 'Padmaavat' to 'Piku', 10 best movies of the actress 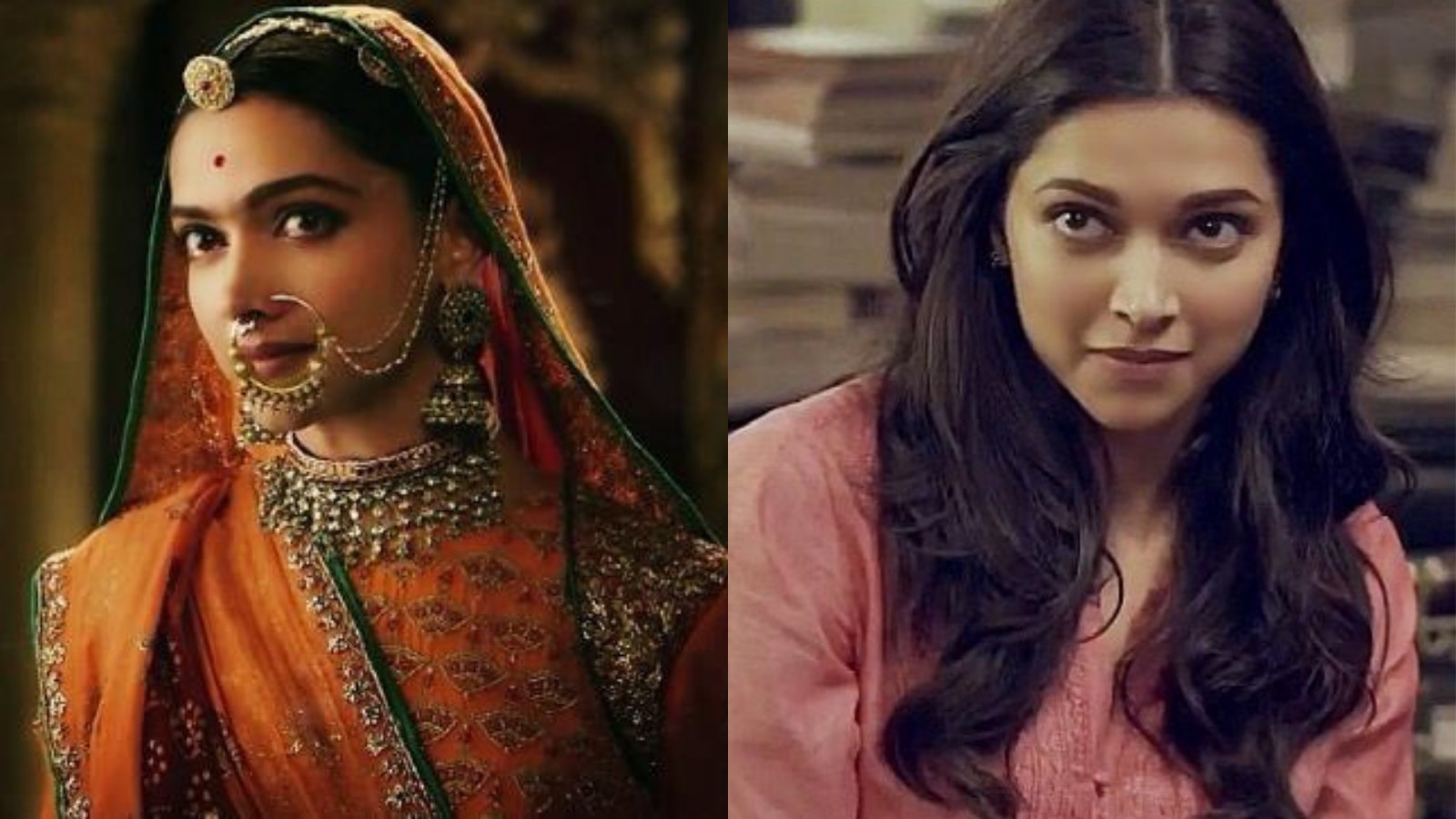 She is the daughter of one of the most popular badminton players, Prakash Padukone, and was born and brought up in Bangalore.

Her big Bollywood break came with Farah Khan’s film, 'Om Shanti Om', in which she starred opposite Shah Rukh Khan.

She has spread her charm not only in the Hindi film industry but also in Hollywood.

She got three Filmfare Awards in her career till now, and many other international awards. Her unique style, fashion, and acting skills are the things that always keep her in the spotlight.

Spanning three decades, the film stars Shah Rukh Khan as Om, a junior artist in 1977 who has a crush on a secretly-married superstar, played by Deepika in her Hindi film debut. Her lover, a producer played by Arjun Rampal, kills her in a fire; Om witnesses this and dies from the injuries sustained from trying to rescue her. Reincarnated as a superstar in 2007, he seeks to avenge his love.

The movie starts when Veronica played by Deepika welcomes her boyfriend Gautam played by Saif Ali Khan and her new friend Meera played by Diana Penty into her home. Though they are happy for a while, their lives get complicated when Gautam falls in love with Meera.

The film is about Kabir and Naina who meet during a trekking trip where she falls in love with him but refrains from expressing it. They soon drift apart but end up meeting at a friend's wedding. It stars Ranbir Kapoor and Deepika and is very popular among the youth.

The film stars Shah Rukh Khan as Rahul Mithaiwala, a man who accidentally boards the eponymous train and journeys from Mumbai to Rameswaram with the daughter of a local don, played by Deepika.

The movie is about Ram played by Ranveer Singh and Leela played by Deepika who love each other but cannot stay together as their families, Rajadi and Sanera, have been at war with each other for the past 500 years. In the end, they both need to make a sacrifice. This is the first movie starring the couple.

The story is of a road trip to Kolkata that brings Piku played by Deepika, an architect, closer to her aging but nagging father Bhaskor Banerjee played by megastar Amitabh Bachchan despite their disparate ideologies and fights over trivial issues. Deepika won her second Filmfare Award for Best Actress for this movie.

Based on the Marathi fictional novel 'Rau' by Nagnath S. Inamdar, Bajirao Mastani narrates the story of the Maratha Peshwa Bajirao I (1700–1740 AD) and his second wife, Mastani. The movie stars Deepika, Ranveer and Priyanka Chopra in lead roles.

Based on the epic poem of the same name by Malik Muhammad Jayasi, it stars Deepika as Rani Padmavati, a Rajput queen known for her beauty, wife of Maharawal Ratan Singh, played by Shahid Kapoor. Sultan Alauddin Khilji, played by Ranveer Singh, hears of her beauty and attacks her kingdom to enslave her.

The movie is based on the life of acid attack survivor Laxmi Agarwal. The film stars Deepika in leading role of a character inspired by Agarwal alongside Vikrant Massey and Madhurjeet Sarghi. It marked Deepika's production debut, and acting comeback after two years since 'Padmaavat'.

Based on the India national cricket team led by Kapil Dev, which won the 1983 Cricket World Cup. It stars Ranveer Singh as Dev and Deepika as Romi Bhatia, Dev's wife. Earlier scheduled for an 10 April 2020 release, it was released worldwide on 24 December 2021.